THE majority of people in Wales would support new Covid restrictions against unvaccinated people, research suggests.

Pollsters Yougov surveyed a sample of people from Wales and the rest of Britain, asking them whether they would support or oppose banning people who have not been vaccinated against coronavirus from visiting public places.

Such places would include events and non-essential shops, Yougov suggested.

The poll comes as some countries attempt to ramp up vaccination rates by either threatening new restrictions or making jabs mandatory.

Political leaders in the UK have downplayed the prospects of such restrictions being introduced, but other European nations have already begun taking steps to curb freedoms for unvaccinated citizens.

The Yougov poll found that in the Wales and Midlands area, nearly two-thirds of people (63 per cent) said they would either strongly support, or tend to support, banning unvaccinated people from non-essential public places.

Just one in four people (25 per cent) said they would oppose such restrictions on the unvaccinated.

The regional results largely match the total response from Wales, England and Scotland, which showed 62 per cent would support a ban and 26 per cent would oppose it.

Yougov uses sampling data to measure public attitudes to current events and issues. In this case, some 1,703 people across Britain, including 380 in the Wales and Midlands region, responded to the survey. While the sample cannot give a 100 per cent accurate record of public opinion, it does provide a helpful indicator of which way the wind is blowing when it comes to any future Covid policies on vaccinations and restrictions.

A few days ago, Germany announced it would be reimposing some restrictions across the nation, as well as bringing in tough new measures aimed specifically at unvaccinated people.

Many leisure and entertainment venues will only be accessible for people who have either been vaccinated or who have recently recovered from Covid, and the German parliament will also consider a general vaccine mandate which, if passed, could come into force as soon as February next year.

The nation follows neighbouring Austria, which last month brought in lockdown-style rules for people who have not been vaccinated. Around 66 per cent of people in Austria have been fully vaccinated – one of the lowest rates in western Europe.

By comparison, some 81 per cent of people in the UK have been given both jabs, and booster vaccines have already been administered to 35.8 per cent of those people who are currently eligible.

Asked on Friday if vaccines could ever be made mandatory for the general public in the UK, a spokesman for Downing Street told reporters: “We’ve set out our policy on this and we’ve said it’s not something that we would look to introduce.”

And earlier this week, Wales’ health minister Eluned Morgan said such rules were “not something the Welsh Government has considered”.

While health is devolved in Wales, policies regarding vaccines have remained largely the same across the four UK nations, led by common advice from the Joint Committee on Vaccination and Immunisation (JCVI).

However, England has taken the additional step of making vaccines mandatory for health and social care workers – a measure which hasn’t been introduced here in Wales. 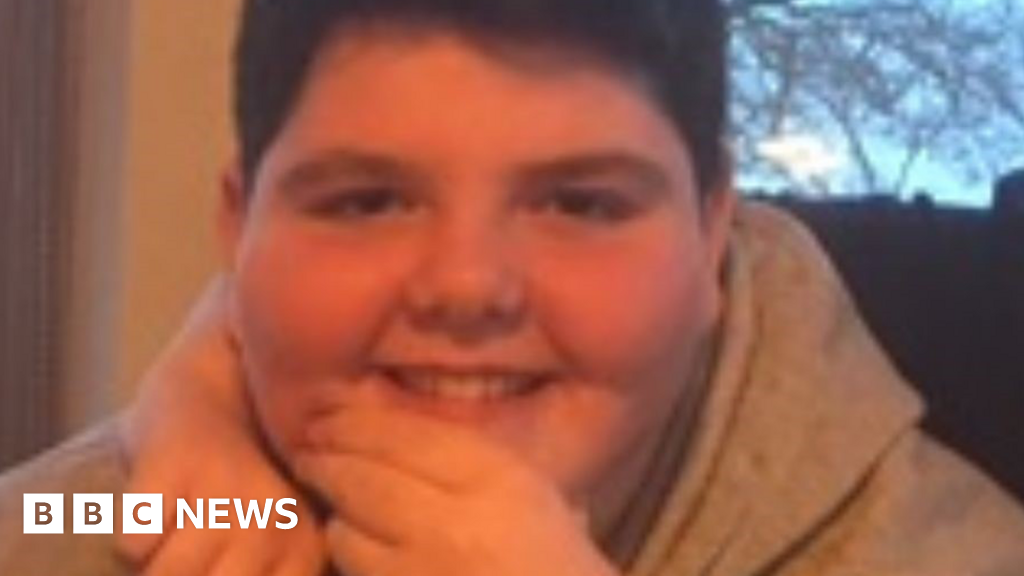 Covid-19: Boys from same Staffordshire school died within a week

Omicron and boosters: Your questions answered 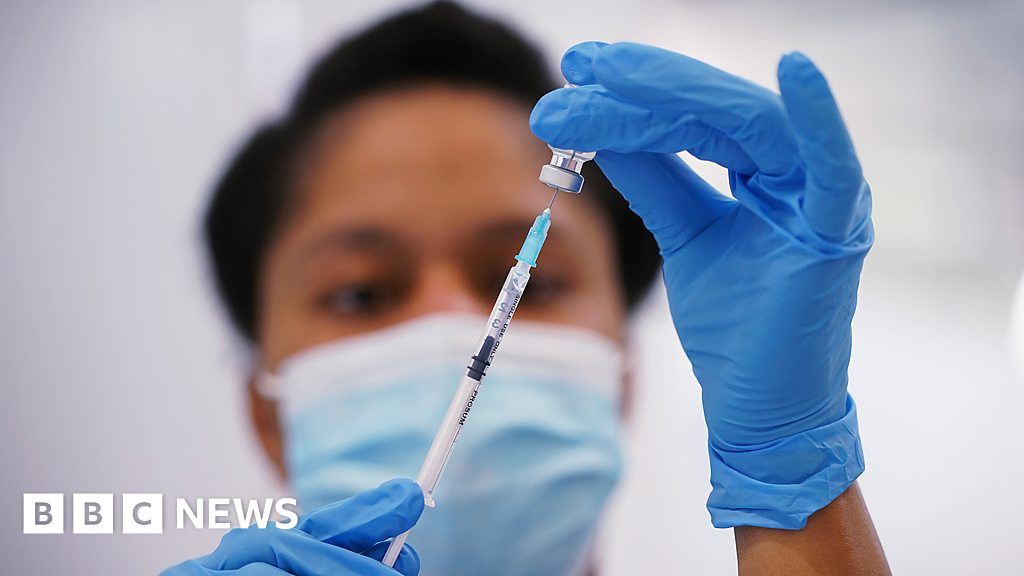