A CONTROVERSIAL merger of nursery schools in Penarth has been recommended to go ahead, despite widespread opposition.

Proposals to merge Bute Cottage Nursery School with Evenlode Primary School have been condemned by many parents and a large majority of responses to a consultation run during the autumn were against the merger.

But a council report due to go before Vale of Glamorgan Council cabinet members next Monday, January 10, recommends that the merger be approved.

It also recommends that a merger of Cogan Nursery School with Cogan Primary School goes ahead.

This too has attracted opposition, with more against it than for it in the consultation, though in this instance, the majority of respondents offered no opinion either way.

The council received 238 responses during the consultation, which ran until November 5.

The proposal to merge Bute Cottage Nursery School with Evenlode Primary School was opposed by 169 people, while 48 supported the move, and 21 offered no opinion.

On the proposal to merge Cogan Nursery School and Cogan Primary School, 118 respondents offered no opinion, 73 were opposed, and 47 were in support.

The proposals are part of an ongoing move in the Vale of Glamorgan towards a primary school model for education for three-11 year-olds.

The report states: “[If the proposals were dismissed] Evenlode Primary School and Cogan Primary School would therefore be the last remaining primary schools in the Vale of Glamorgan which do not provide nursery education.

Senedd Conservative Leader and Vale of Glamorgan councillor Andrew RT Davies has slammed the council over the recommendation.

“I am deeply disappointed to see the council’s cabinet papers recommending that the cabinet approve the merger, regardless of the obvious and overwhelming public opposition,” he said.

“Cabinet members must vote against this merger and apologise for the upset they have caused for students, staff and parents at Bute Cottage Nursery School by considering this ludicrous merger.”

You can read the report at https://bit.ly/3qP37NB 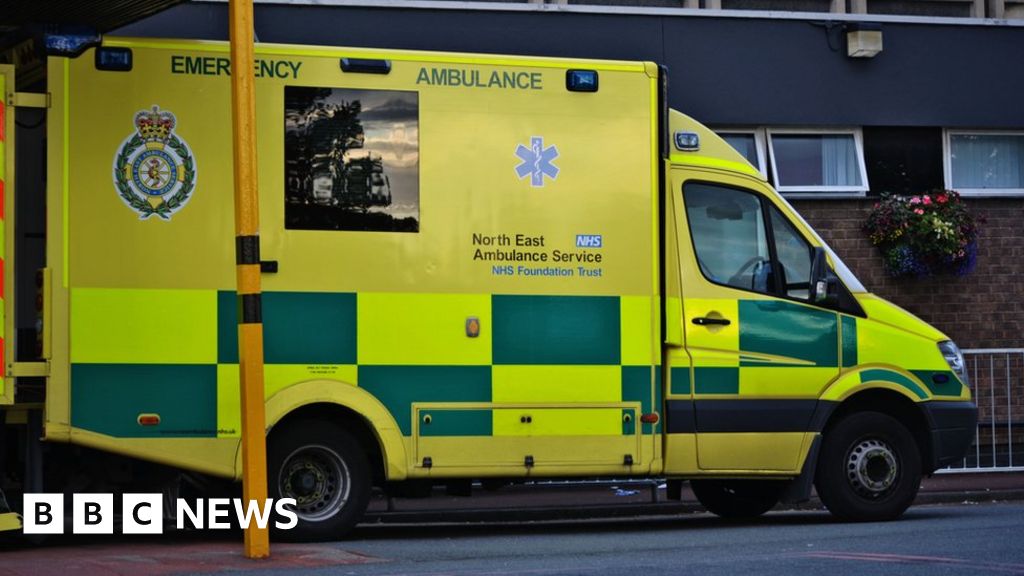 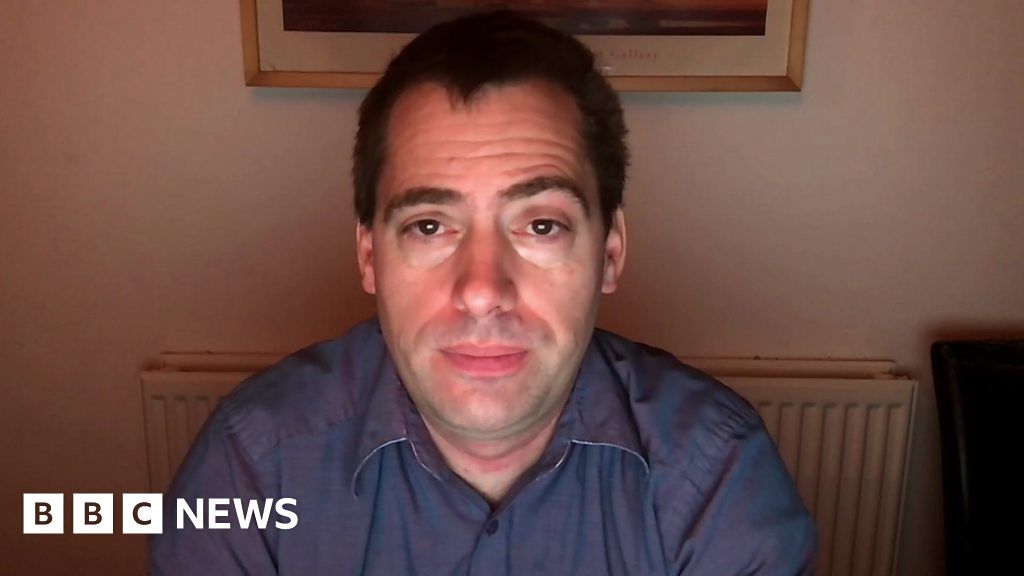