The UK is on high alert with Storm Eunice set to arrive in the early hours of Friday morning.

The Met Office has issued red weather warning while the public are urged to stay at home with the Army placed on standby.

A red weather warning – the highest alert, meaning a high impact is very likely – has been issued by the Met Office due to the combination of high tides, strong winds and storm surge, which is understood to be a rare event for the UK.

The Met Office said there is a risk of “flying debris resulting in danger to life” and “damage to buildings and homes, with roofs blown off and power lines brought down”.

It’s the calm before #StormEunice this evening, with winds easing for many of us

Some clear periods with showers fading away for most, apart from in NE Scotland 🌧️

Clouding over in the west, with freshening winds and rain arriving in southwest England and Wales 🌬️ ⚠️ pic.twitter.com/bXM9u2CSpb

The warning covers the coastline of Devon, Cornwall and Somerset as well as the south coast of Wales and will be in effect from 7am until 12pm on Friday.

Severe and significant flooding may also take place along the coastlines of the South and West of England as spring tides are expected on Friday morning.

When will storm Eunice hit?

Weather tacker, Windy, is able to tell us exactly when Storm Eunice will hit certain parts of the UK.

By scrolling through the timeline bar at the bottom of the screen you can find when the storm will hit your area.

Prime Minister Boris Johnson has said the Army is on standby to help those affected by Storm Eunice.

During a visit to RAF Waddington in Lincolnshire, he said: “So for those who have already been affected by Storm Dudley, we are offering all the support that we can.

“My sympathies to those who are still without power – we are working with the power companies, the local authorities to get their juice restored as fast as possible.

“But of course, the Army is on standby.”

Red warnings are not issued often, with the last one in November 2021 ahead of the arrival of Storm Arwen, which saw very strong winds batter areas on the east coast of Scotland and north-east coast of England.

Several red warnings were issued in late February and early March 2018 during the so-called “Beast from the East”, the storm that brought widespread heavy snow and freezing temperatures to many parts of the UK, while the Shetland Islands were also given a red warning in January 2016 as a result of Storm Gertrude.

Met Office chief meteorologist Frank Saunders said: “After the impacts from Storm Dudley for many on Wednesday, Storm Eunice will bring damaging gusts in what could be one of the most impactful storms to affect southern and central parts of the UK for a few years.

“The red warning area indicates a significant danger to life as extremely strong winds provide the potential for damage to structures and flying debris.

“Although the most exposed coastal areas in the south and west could see gusts in excess of 90mph, winds will remain notably strong further inland, with gusts of between 70-80mph for most within the amber warning area.”

Simple £5 device could cut your energy bill by £150 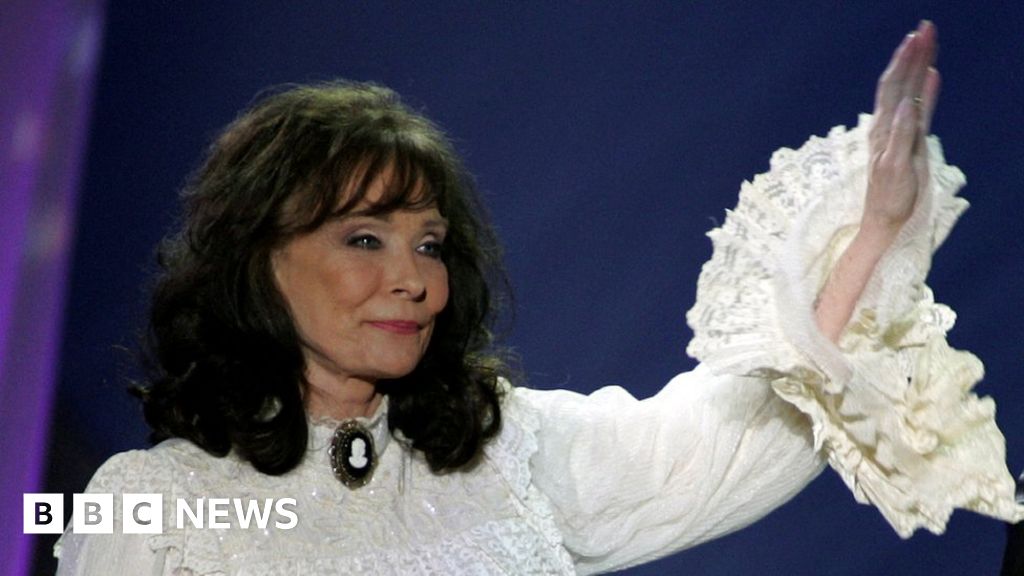 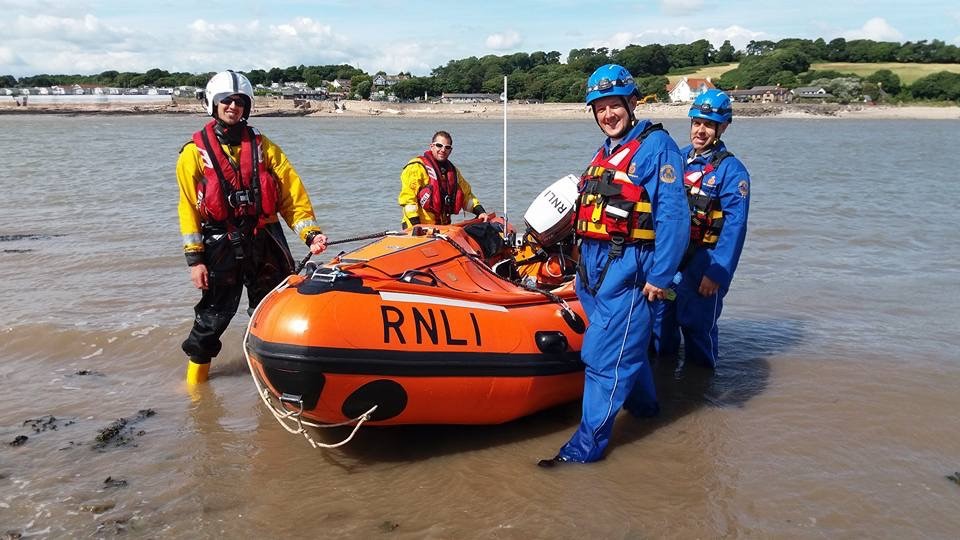