Wetherspoon has announced a ‘brilliant’ selection of new drinks as they revamp their menu.

The new deal has led to widespread changes to the Wetherspoons drink menu, which includes a number of omissions.

The new deal brings an end to the pub chain’s 41-year partnership with Heineken.

As a result of the new deal Strongbow and John Smiths pints will be removed from Spoons menus.

John Smiths bitter will be replaced by Worthington’s bitter.

In a statement, Wetherspoon’s chairman Tim Martin said: “Budweiser Brewing Group UK will now become our biggest supplier, with new beers Budweiser, Corona and Leffe Blonde, in addition to their existing products, Stella Artois and Bud Light – as well as a range of bottled beers.

“We are also pleased to have agreed long-term supply deals with BrewDog, Westons Cider, Carlsberg and Molson Coors.

“Wetherspoon will continue to sell a wide range of traditional ales and craft beers from regional and micro brewers at competitive prices.

“We’re very pleased to have such a brilliant group of brewers supporting our efforts.” 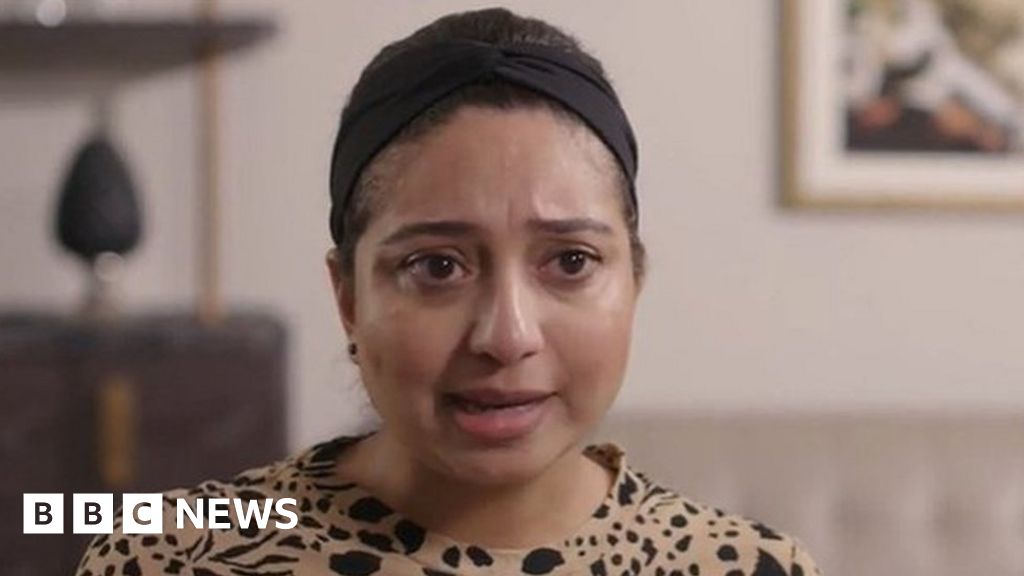 Covid-19: Mums who were severely ill urge pregnant women to get jabs

Covid: GPs can defer some services in booster jab push 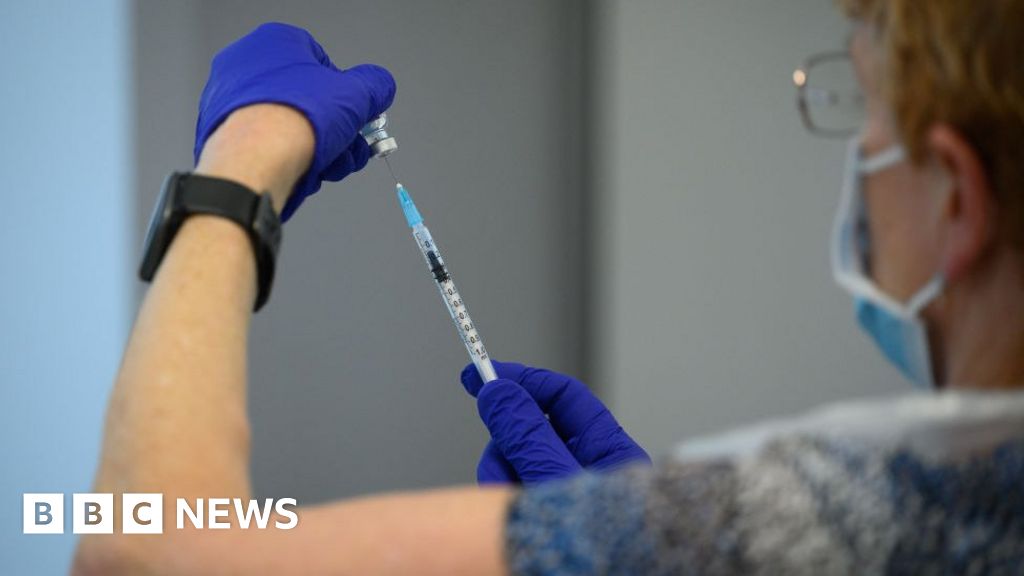