PEOPLE in Wales have rated their train services lower than any other area in the UK.

According to a YouGov poll of 55,000 UK adults, 22 per cent of Welsh residents rate the rail service in their area as bad, while a further 11 per cent said that did not have any local train services.

However, 22 per cent of Welsh residents said that services were good.

Welsh Conservative shadow minister for transport Natasha Asghar said: “The results of this YouGov poll sadly come as no surprise for people living in Wales.

“Transport for Wales has consistently failed to address the problem of overcrowding on Welsh trains which is becoming more frequent.

“As shadow minister for transport I have regularly called for more carriages to be put on trains and for action to be taken to address the regular delays and cancellations to services that cause anger and frustration to commuters.

“It is clear that nothing has improved since Welsh Labour nationalised the railway, despite them saying it would protect services and deliver improvements to infrastructure, which is grossly disappointing to me and train users all across Wales.”

A Transport for Wales spokesperson said: “Transport for Wales has started implementing an investment programme that will transform transport in Wales and the borders, including an £800 million spend on brand new trains to run throughout the network.

“Building work is well underway on the South Wales Metro, a three quarters of a billion pound investment that will electrify lines, renew rail infrastructure and offer more capacity, more frequent services and better accessibility on brand new tram-trains that are greener for the environment.

“We’re already testing our brand new trains in North Wales and over the coming weeks more will be tested in the South. These will be entering service next year and will transform the way in which people travel on our network.

“Transport for Wales is delivering the investment in additional carriages that will enable more passengers to use the railways, bringing benefits to the environment at the same time.” 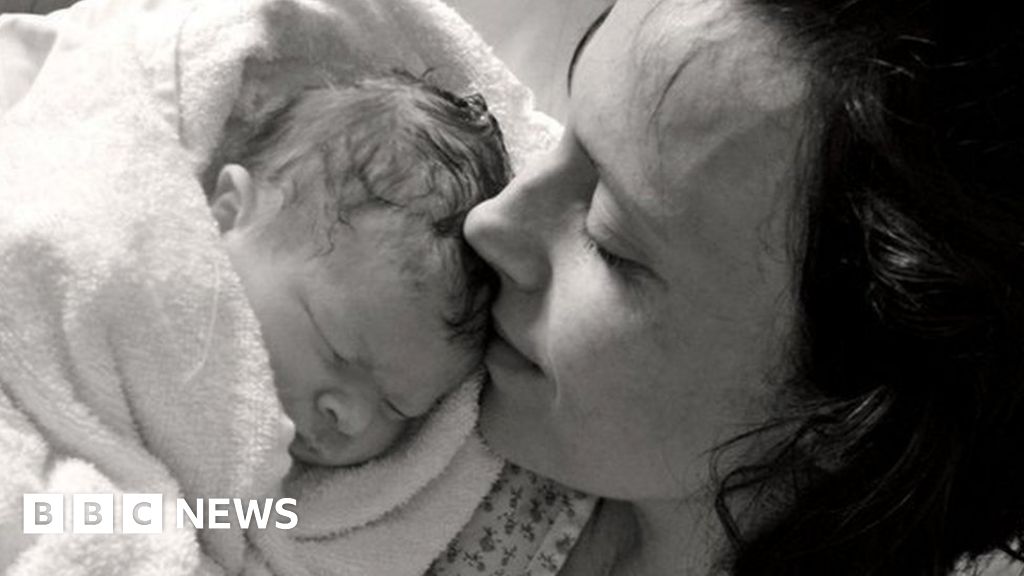 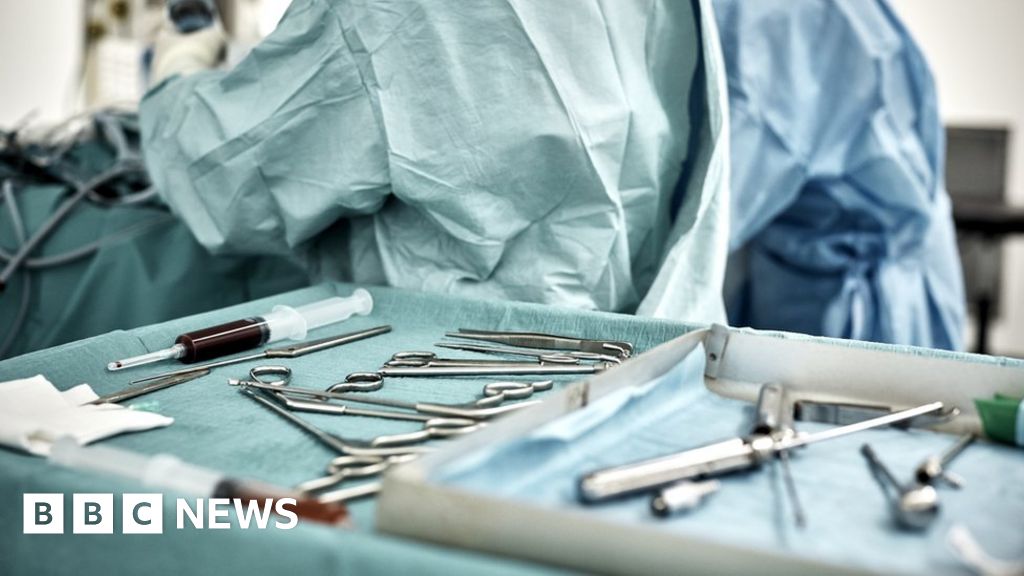