A YELLOW weather warning has been issued for Wales for high winds which could cause power outages and disruption to travel, according to the Met Office.

From 9am on Tuesday, December 2, strong winds or severe gales will hit much of the country along with heavy rain in Gwent.

Storm Barra will bring a deep area of low pressure from the Atlantic with gusts of of 45-50 mph expected widely, with 60-70 mph in exposed coastal locations

The Met Office warn the high winds could cause disruption to travel with bus and train services effected.

Frank Saunders is a Chief Meteorologist at the Met Office. He said: “Strong winds arriving across the west through Tuesday morning, will spread inland and reach eastern areas through the afternoon and early evening. Gusts of 45-50 mph are expected widely, with 60-70 mph in exposed coastal locations. The strongest winds will ease across inland areas into the overnight period.”

Delays for high-sided vehicles on exposed routes and bridges is likely, so check ahead if you are planning to use the Severn crossing.

Some short-term loss of power or services is possible.

Coastal areas will be effected by spray and large waves.

The Met Office urge travellers to plan ahead for journeys and slow down if driving. 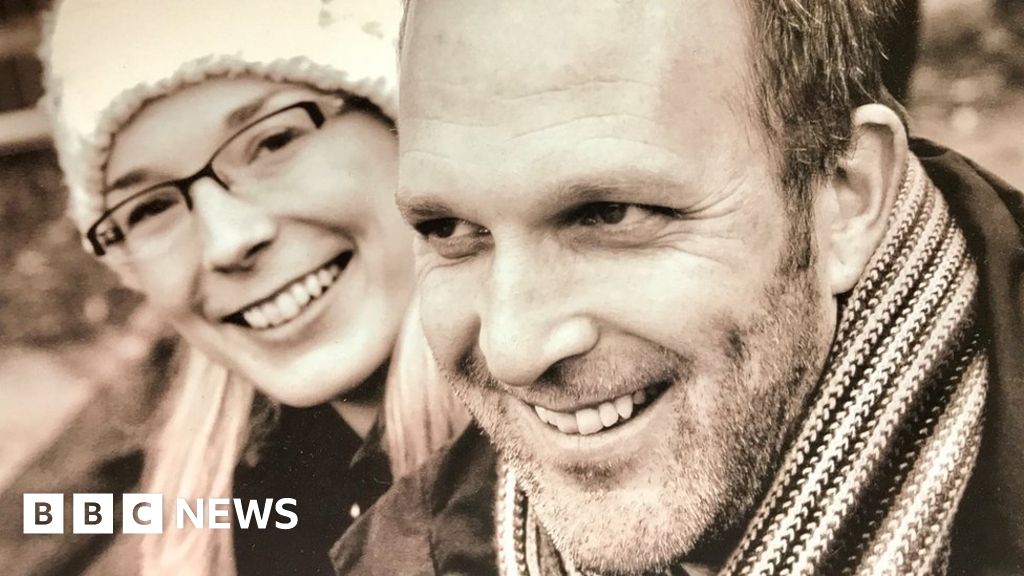 Sarah Gilbert: Next pandemic could be more lethal than Covid