While rugby has the reputation for players being nicer to referees than in football, there is of course, still a huge focus on the man with the whistle.

That’s why, before every Six Nations game, we will be taking a look at the man in black, or rather yellow.

The first Round 2 game will see Wales take on Scotland at Principality Stadium, Cardiff.

Wales come into the game following a 29-7 defeat in Ireland while Scotland should be more upbeat after winning against old rivals England 20-17 last week.

Here’s who will keep the boys in line.

Wales will take on Scotland at home in round two of the Six Nations Championship. Picture: PA

Australian Nic Berry is a ref English and French fans might recognise, having played for Wasps and before that, Racing Metro.

He took up refereeing after retiring from the game in 2012 due to a series of concussions.

Of course, Nic won’t be on his own, with a whole team of officials acting as additional eyes and ears.

Here’s the full list of referees for the Wales, Scotland clash: 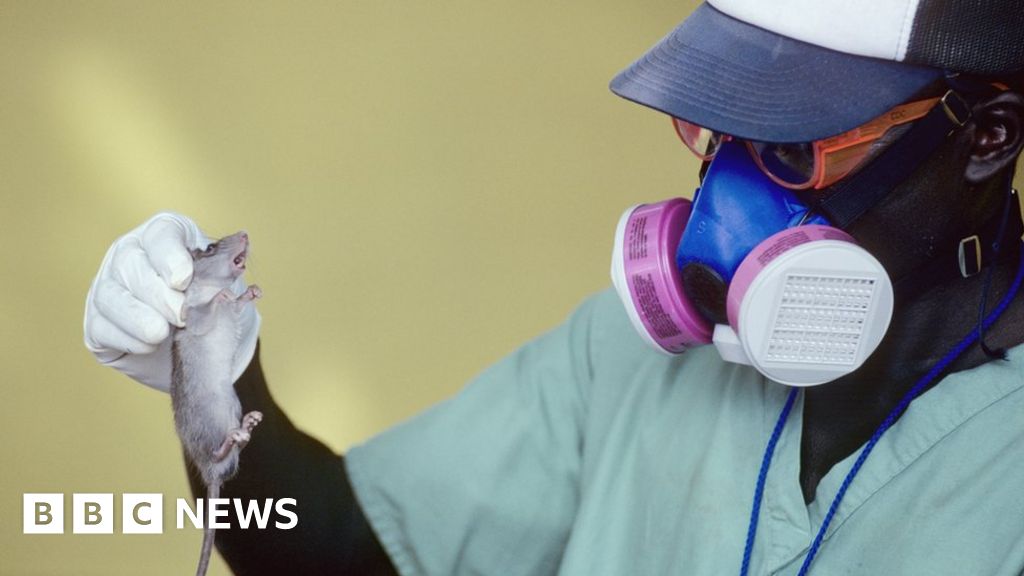 My toddler died after swallowing a button battery