NEW restrictions could be put in place in Wales around the Christmas period according to the nation’s chief medical officer – but a full national lockdown is unlikely.

Speaking on BBC Radio Wales this morning, Dr Frank Atherton said: “It is the worst time of year to be considering this, but I think we just have to look at population mixing.

“It is almost inevitable that we may have to consider what measures to reduce population mixing are needed at this point in time but that is for ministers to discuss and I will be providing advice on that.”

Dr Atherton spoke after he and the other three chief medical officers in the UK agreed to raise the UK Covid alert level yesterday to level four. This does not change the current restrictions in place in Wales, which currently remains at alert level zero.

Dr Atherton also said that the initial peak of the omicron variant was predicted to be around January or February – but rates are rising quicker than expected.

“When I first heard about omicron, I thought it would be a problem in January and February. With these transmission rates we are far more likely to see a problem running into the Christmas period and then into early January. So that is why we felt the need to raise the alert level,” he said.

He also highlighted things that people in Wales can do to help minimise the spread.

He said: “It is unpalatable at this time of year to say this, but we need to think about contacts we are having because we know that this virus loves to transmit from person to person and we cannot afford to have large gatherings at this time of year because it will bring community transmission that we are fearful of.”

He also highlighted the importance of the boosters and having the booster when people are called for. “We are seeing quite significant numbers of people have been contacting the NHS to say they have got an appointment for their booster but are going to delay it and asking for another appointment,” he said.

“That implies people aren’t prioritising it and that is natural when it is Christmas time and people are thinking about other things.

“What we are now saying is you cannot think about anything more important than getting your booster because we know that the vaccine effectiveness is reduced a bit but the protection with booster shots against serious harm is still about 70 per cent and so the best thing, we can do for ourselves, and our loved ones is to get your booster shots when you are eligible.”

Dr Atherton explained that, although the Welsh Government had set a target of offering everyone in Wales aged 18 and over a booster jab by the end of January, they are working through to bring this forward. He said how there has been work over the weekend to increase this rollout and this could include walk-in clinics, extra vaccination clinics and more volunteers to allow for more vaccines to be administered quicker.

He also advised that the rollout will prioritise the elderly and vulnerable first and that everyone over 65 should have received their invitation for a booster shot. Those who have not should contact their health board. Everyone else over the age of 18 should wait until they are contacted.

He also confirmed that those who are housebound will be able to receive their boosters and that GPs have been given more money to prioritise these. Anyone over 65 who has not received and invite should contact the relevant health board.

Dr Atherton said that, although there are only 15 cases of the omicron variant in Wales, he expects community transmission is on the rise as seen across the UK and in other nations. It was confirmed this morning by health minister Eluned Morgan that one person in Wales was in hospital with the omicron variant.

He added that decisions around introducing more restrictions were up to the ministers. 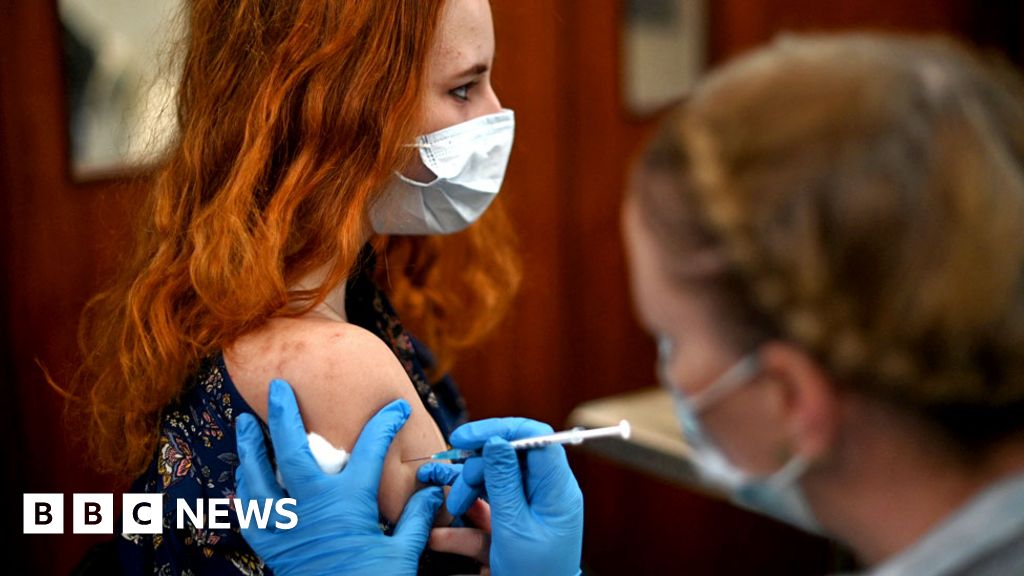 Covid: UK in a 'race between virus and vaccine' over Omicron, says Sajid Javid

Covid booster jabs: Why people say they are worth queueing for 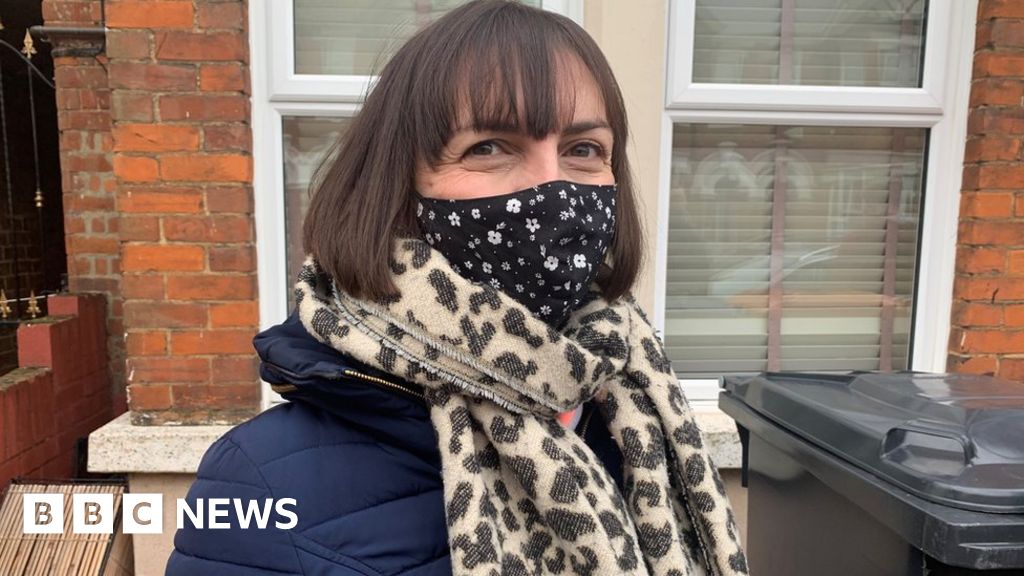