POLICE have warned that fake money is circulating in the Vale.

According to South Wales Police forged £20 notes are circulating in the Vale of Glamorgan – here is guidance on how to check a polymer £20 note is the real deal.

What should I do if given a fake note? 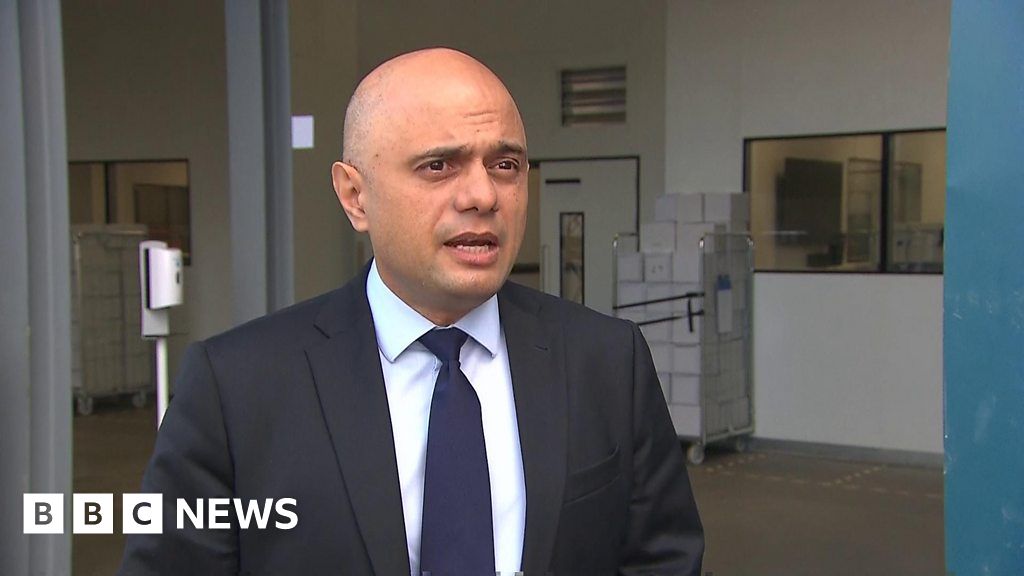