ENERGY bills in the Vale of Glamorgan are set to rise by more than £650 in April.

Ofgem recently announced a 54 per cent increase in the energy price cap – and ONS (Office of National Statistics) data has suggested this could mean a £668 rise of average energy bills per household in the Vale of Glamorgan.

The data, analysed by Welsh Liberal Democrats, suggests that the Vale of Glamorgan won’t be as hard hit as 14 other local authorities in Wales – with Mid and West Wales making up five out of six of the worst affected areas.

Welsh Liberal Democrat Leader Jane Dodds, who represents Mid and West Wales in the Senedd, said: “People across Wales are facing an energy bill nightmare, with some of the worst affected areas being Conservative held seats.

“But instead of taxing the record profits of oil and gas companies to fund a package of support, Rishi Sunak is simply spreading the pain for families over the coming years.

“These plans are playing Russian roulette with taxpayers’ money, gambling that energy prices will fall instead of investing in keeping people’s bills down.”

The Welsh Liberal Democrats are calling for a windfall tax on the super profits of gas and oil producers and traders to fund support for vulnerable households struggling to pay their energy bills.

“The cost of living rescue package would wipe almost £1,000 off the bills of struggling families, funded through a ‘Robin Hood’ tax on the super profits of oil and gas companies,” added Ms Dodds.

“We would scrap the unfair tax hike, offer support to the most vulnerable and insulate more homes to slash their energy bills in the long term.” 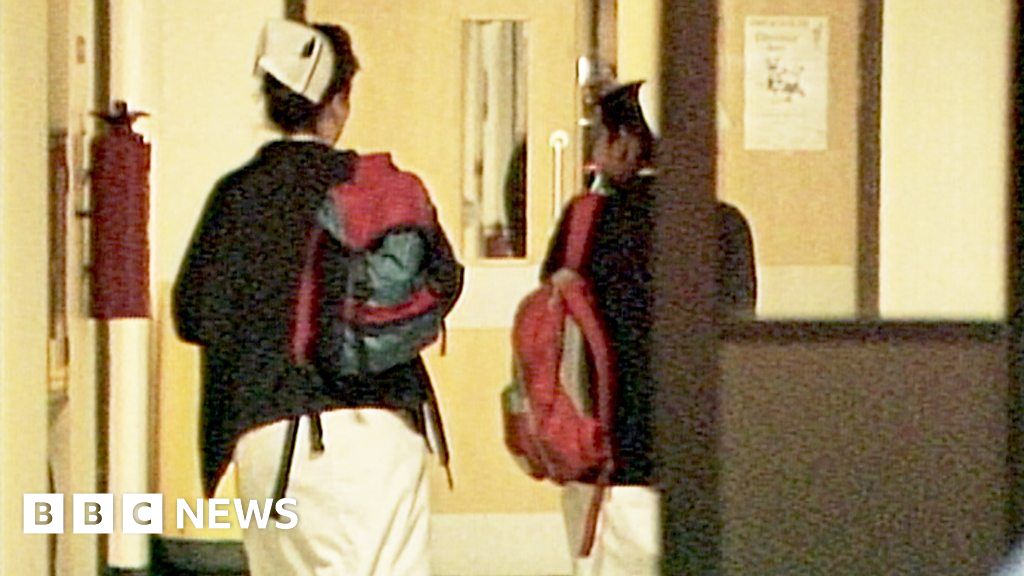 The forgotten flu epidemic of 1989 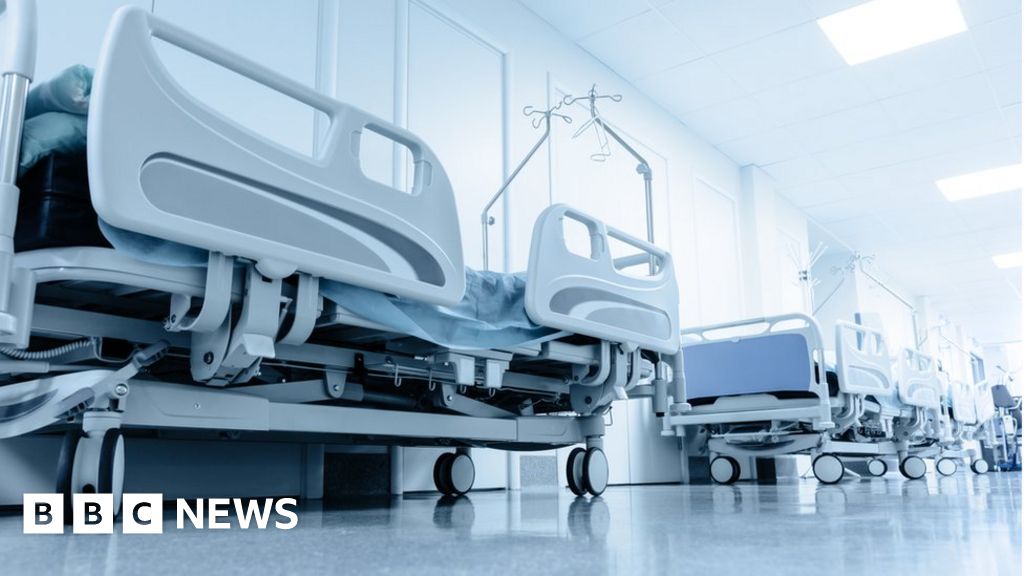