Caroline and Siobhan, from the Vale of Glamorgan, had spoken about adoption in the past, but in 2017 they adopted three-year-old twins through the South East Wales Adoption Service – based in Pontypool.

Caroline was adopted when she was a week old and again when she was 14, and she said that experience helped when the couple came to adopting themselves.

“I’ve had a great experience with adoption and it’s not something I’ve shied away from which really helped in our experience because adoption has always been so positive for me,” she said.

“I always felt extra special as a child because I was chosen to be adopted.

“Adoption is a positive word in our house and we do discuss it. If the kids ever have questions then they know they can ask us and we will always be transparent with them.

Caroline (left) was adopted when she young, and said that experience helped when they came to adopting themselves. Picture: South East Wales Adoption Service

“I think it’s important that we don’t shy away from talking about adoption.

“At the start we didn’t realise exactly how hard it would be. But it’s all worthwhile and by adopting an older child you can discuss things with them and overcome them.”

But adopting toddlers has come with some challenges. The couple explained that their children’s birth parents had been involved with the police, and the children remembered being moved from home to home growing up.

The kids had been used to moving around from place to place when they were babies…We took them to a playdate and my daughter asked if she was coming back home with us.

“The kids had been used to moving around from place to place when they were babies and that is something that definitely stuck with them initially,” said Caroline.

“We took them to a playdate and my daughter asked if she was coming back home with us. I explained that she’d be coming home with us tonight and every single night. I guess they weren’t used to the fact that they were with us now forever.

“The first time we met our children was so terrifying, it felt surreal because of the induction process which took a long time.

“We met our tiny children and they were both nervous. We all just chatted away and it was a lovely but scary moment.

“For us, it felt crazy and took us ages to get used to. Initially, we felt like we were babysitting someone else’s children, we still don’t know why but that’s just how it felt to us.

“Once we went swimming and our daughter came out the swimming pool and shouted ‘mum’ and I was baffled. I looked around behind me and looked for my own mum. From that moment on, the kids were always comfortable with us and it became normal for them to call us mum.”

The National Adoption Service is asking for people to share the moments that made their family to encourage others to choose to adopt, by tweeting @nas_cymru and using #ChooseFamily.

For more information about adoption in Wales, visit adoptcymru.com. 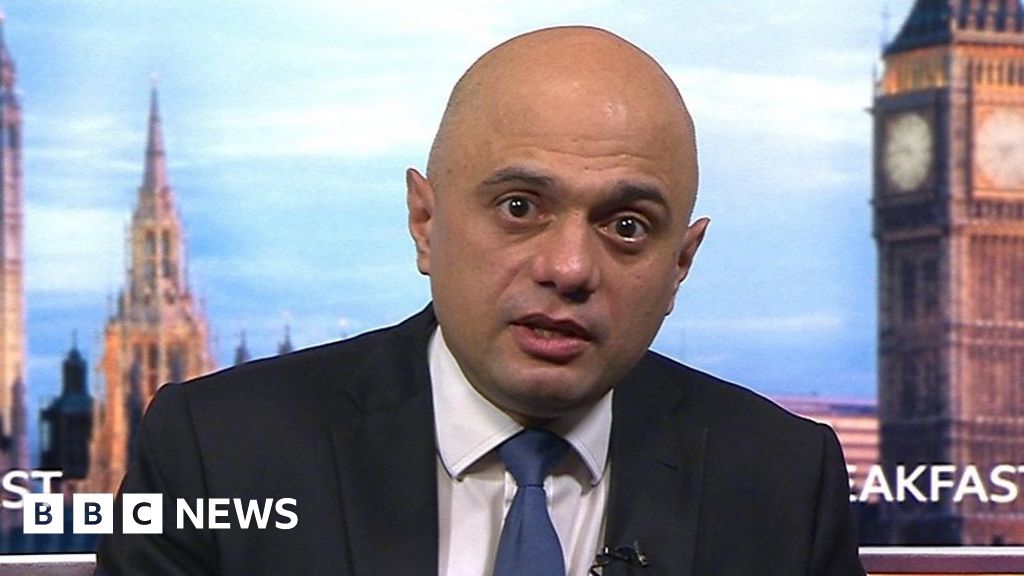 Omicron: Better to act now than to wait for deaths – Javid