COUNCIL tax in the Vale of Glamorgan is set to increase by 2.9 per cent from April under new budget proposals.

About a third of Vale of Glamorgan council’s budget comes from charging council tax to its residents, with the rest coming from Welsh Government grants.

All homes in the Vale are split into different council tax bands, depending on the vale of the property in 2003, with more expensive properties charged a higher rate.

Here’s how much extra homes in each band will have to pay in council tax, if the budget is approved, from April:

This increase doesn’t include the 5.5 per cent hike recently approved on the precept for South Wales Police, or increases in town and community council precepts, which are billed at the same time as council tax.

But this year’s council tax hike comes on top of the mounting increase in the cost of living, with energy bills, rent, food, fuel and other day-to-day expenses getting more expensive.

The council tax increase, as well as the rest of the budget proposals, must first be approved by a majority of councillors during a crucial vote on Monday, March 7. 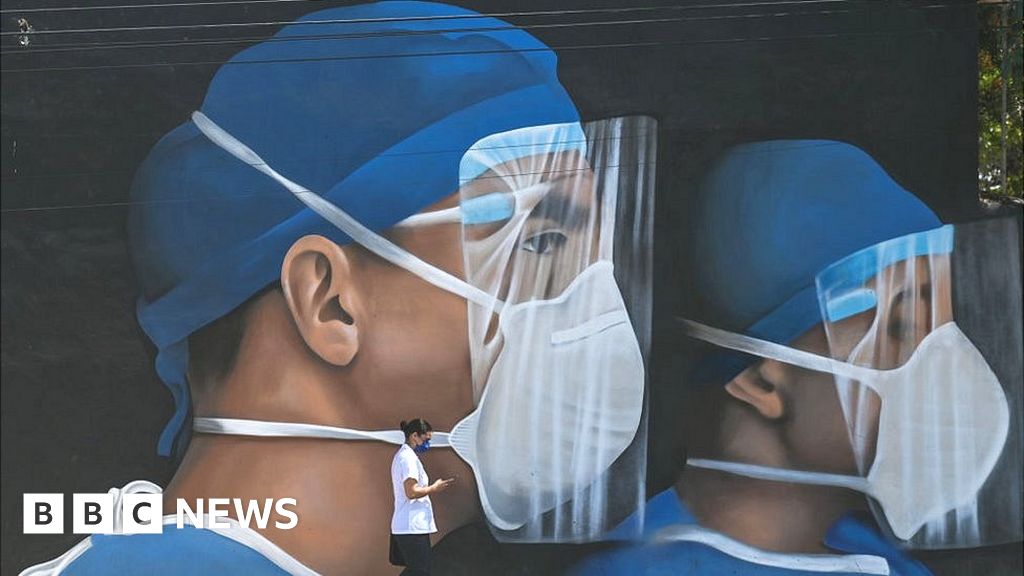 Vaccines: What we know about long-term safety now