VALE of Glamorgan Council has promised to provide accommodation for refugees from Afghanistan, after the fall of Kabul.

Many refugees are expected to flee Afghanistan after the Taliban took back control of the capital.

First minister Mark Drakeford said the Welsh Government is working with the Home Office and councils to prepare support.

A Vale council spokesman said details are still being worked out, but the council will provide homes for those fleeing the country. The number is “still being finalised”.

The spokesman said: “Vale of Glamorgan council shares the international community’s shock at the devastation caused by the fall of the Afghan government.

“We intend to work closely with the UK Government in the weeks ahead to facilitate accommodation and support arrangements for the most vulnerable Afghan people, and we look forward to welcoming them into our communities.”

Mr Drakeford said Wales should be a ‘nation of sanctuary’, and added: “We’ll do everything we can to support evacuations from Afghanistan. We’re working with the Home Office and councils on preparations to support those who need it.”

Andrew RT Davies MS, Welsh Conservative leader in the Senedd nd a Vale councillor, said governments should “pull out all the stops” to help the most vulnerable.

He said: “The situation in Afghanistan is shocking and appalling, and the scenes will be incredibly hard for many in Wales and across the UK, especially those who served in our armed forces.

“We must now do everything we can to bring home British nationals from the country. Britain also has a moral obligation to support the fearless Afghan staff and their families, who served with our brave troops, over the past two decades.” 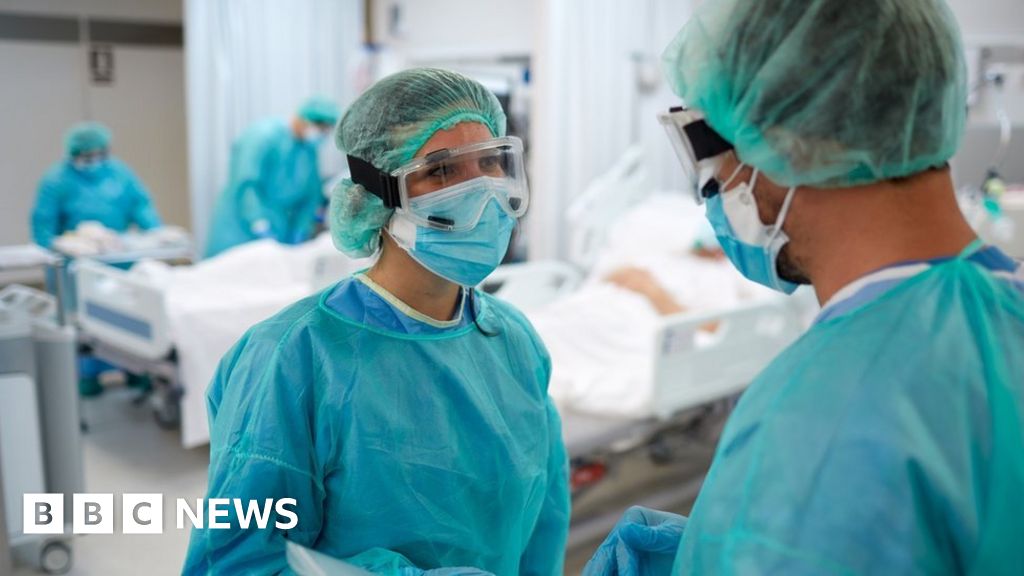