WALES’ largest youth organisation has announced it will be celebrating its centenary in the new year by throwing a huge birthday party in schools across the country and attempting to complete two world records.

Urdd Gobaith Cymru was established as a youth movement in 1922 and has since had over four million members.

It plans to mark the milestone by holding the biggest birthday bash in its history while attempting two Guinness World Records by getting the largest number of people to upload a video of themselves singing a song to Facebook and Twitter in one hour.

The attempts, to get the most people to post their version of Hei Mistar Urdd – the organisation’s anthem, will take place on January 25 and be broadcast live on BBC Radio Wales.

On the same day, Welsh landmarks including the Senedd, St Fagans Folk Museum, Big Pit and the National Waterfront Museum, along with businesses, schools and other organisations, will wave the Urdd flag.

Sian Lewis, the Urdd’s chief executive, said: “There is no doubt that the period since March 2020 has been the most challenging in our history. As a result of the Covid-19 pandemic, we had to close our camps and our regular community, sporting and cultural activities had to stop.

“However, we are rebuilding, and the year of our centenary will be one to remember, with the plans of every department reflecting our spirit and ambition.

“I call on all the schools, clubs, volunteers, businesses and organisations in Wales, and new and former members, to join the biggest party in our history.

“This is an opportunity for you to celebrate and for us to thank everyone who has played a small or significant part in making the Urdd an important movement for Wales and the people of Wales.”

First launched by Sir Ifan ab Owen Edwards almost 100 years ago in Flintshire, north-east Wales, The Urdd employs over 200 people across the country and contributes £32 million to the Welsh economy.

Tens of thousands of school children visit their summer camps every year, and in 2022 they will open the first environmental camp of its kind in Wales at Pentre Ifan in Pembrokeshire, as well as the opening of the Heart of the Centre in Llangrannog, and a new water centre in Glan-llyn.

They are also the leading provider of apprenticeships through the medium of Welsh in the third sector in Wales.

Dozens more events are planned to take place throughout the anniversary including a concert to be held by the BBC National Orchestra of Wales.

The National Library of Wales, official home of the Urdd’s archive, has planned a number of commemorative exhibitions and workshops.

The chief executive and librarian at the National Library, Pedr ap Llwyd, said: “The Urdd continues to be an indispensable national movement that continues to enrich the lives of children and young people while promoting the Welsh language at the same time. 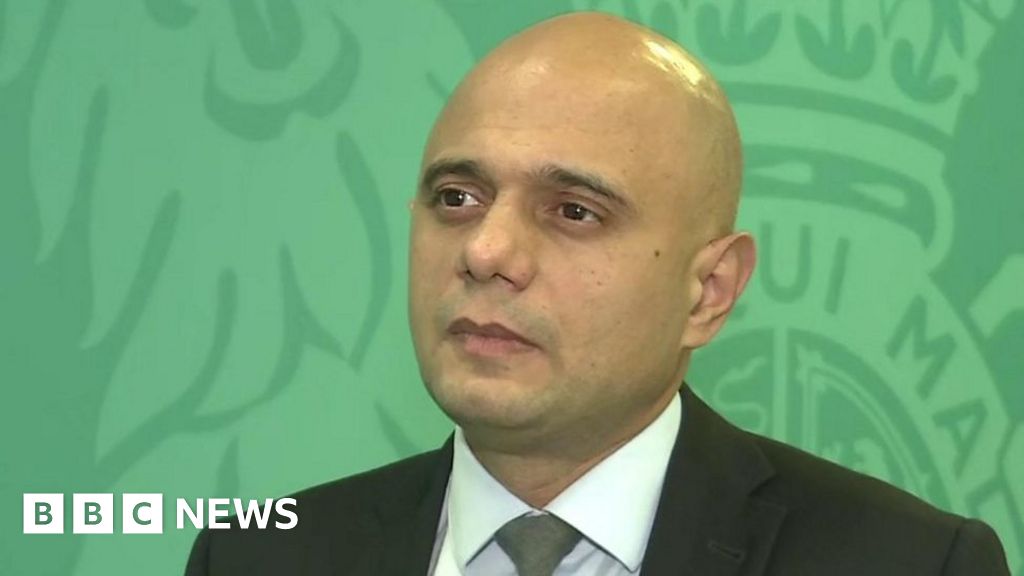 New Covid variant: PCR testing to be introduced for arrivals in UK 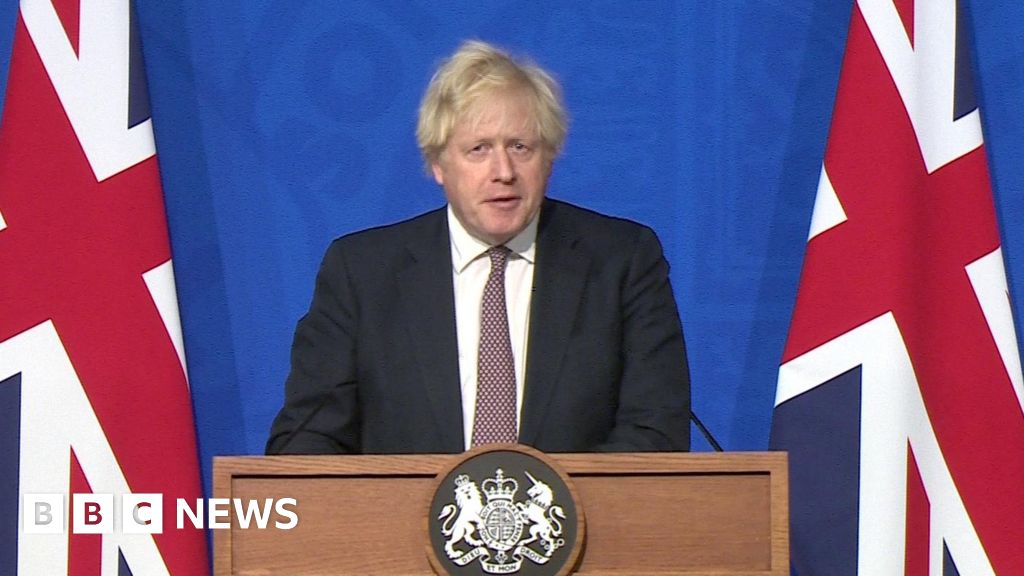