THE current site of a cancer hospital in north Cardiff is facing an uncertain future after its replacement is built.

Works have begun in Whitchurch for the new Velindre Cancer Centre, expected to open in 2025.

But the question about what will happen to the current site, once the new hospital is open, remains unanswered.

Previous documents suggest the site could be redeveloped with about 200 new homes, while there are also concrete plans to build a new train station next to Velindre.

The current Velindre Cancer Centre, on Velindre Road, opened in 1956 and is now too small to meet the demands of modern cancer care. The new hospital, built on the Northern Meadows, will be much larger and have space for the latest technology in cancer care.

A masterplan document was filed in 2017 by Velindre, as part of the outline planning application for the new hospital, with details of the wider long-term plan for the area, including a “transformational change in the suburb of Whitchurch”. It was prepared as part of Velindre’s outline planning application for the new cancer centre, and is not a concrete plan.

The masterplan, prepared by HLM Architects, suggests the current hospital would be redeveloped for housing. About 90 houses would be built there. The brownfield site to the west of the hospital, currently vacant, could be used to build about 100 homes there.

Whitchurch Hospital, the abandoned psychiatric hospital, would be a mixed-use development according to the masterplan. Plans have existed for this site since at least 1995, including converting it into offices, apartments, shops, and a pub or restaurant. The building is listed and so would be difficult to renovate and keep using as a hospital.

A further 21 homes could be built on shrubland in between the City Hospice and the Northern Meadows. A “destination park” would be formed at the centre of the wider redevelopment, while the bowling green, rugby pitch, football and cricket pitch would be kept “where possible”.

Velindre said the 2017 masterplan was only indicative and is not a concrete plan. Once the new hospital is open, the site of the current hospital will transfer to the ownership of Cardiff and Vale University Health Board. The health board was asked if the plan was still to redevelop the area with housing, but did not respond to a request for comment.

Another question is how the railway could be extended from Coryton station, along the railway cutting north of the meadows, with a new station built next to the planned hospital. A map in the masterplan shows a proposed railway extension running along the old railway cutting. This line could eventually cross the Taff river and link with the railway at Radyr.

The new Velindre train station is expected to open in spring 2025, according to the Welsh Government. It’s unclear when the link further along to the Radyr line would be completed, but this could see a Circle Line service created around Cardiff, as part of the Metro project.

A Welsh Government spokesperson said: “Cardiff and Vale University Health Board are working with Transport for Wales on developing a proposal to extend the railway line from Coryton to a new station at Velindre.

“This is still in the early design stage at the moment, however it is hoped that subject to funding and consents any new station facility would be in place by spring 2025. Transport for Wales is also engaging with Cardiff council to consider opportunities for improved active travel links to provide better connectivity to the Coryton line and Radyr station.

“Any proposed extension of the rail line beyond Velindre to the west, to provide an interchange with Radyr station, would be considered under the wider Cardiff Crossrail proposals.”

A Velindre spokesperson said: “Cardiff council requested that the Trust provide a high-level plan of  the new Velindre Cancer Centre project and is relationship with the local area in 2017.  The Trust undertook this work in response to the request and simply set out the position at that time whilst also making clear that it is not the body responsible for developing the masterplan for north Cardiff.

“The masterplan submitted has no status and the outline planning permission for the nVCC was not contingent or related to it. It was simply provided as it was requested by the council.” 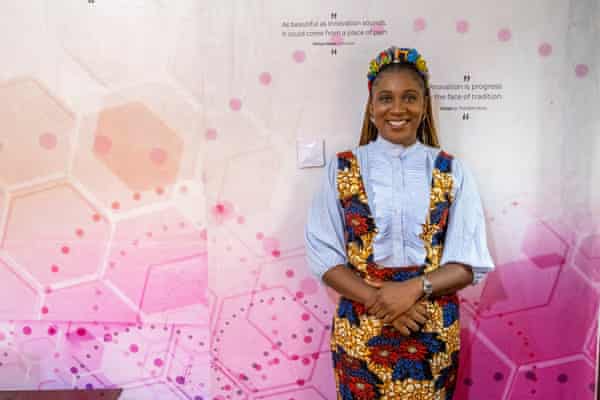 Covid: One of the sickest patients home for Christmas