Good Energy, EDF, and trade body Energy UK are calling on the Government to urgently intervene after the cost of gas in wholesale markets rose by more than 500 percent in less than a year.

Emma Pinchbeck, chief executive of Energy UK, described the situation as a ‘nationwide crisis’, telling BBC Radio 4’s Today program: ‘Domestic energy prices are going to go up 45% to 50% in the spring.

Iain Duncan Smith blamed Russian president Vladimir Putin for ‘driving up prices’ by restricting supply and said Europe was ‘in his hands’.

He insisted Boris Johnson should be telling ‘crusties’ objecting to exploiting the UK’s resources to ‘get lost.’

‘The answer is very simple. We should be getting our own gas,’ he told MailOnline.

‘We are sitting on an island on top of gas and oil. We used to be net exporters, we are now net importers and it’s not because we’ve run out – it’s because successive governments stopped exploration and stopped development.

‘So the result is now that we are reliant on dodgy regimes like Putin and others for our gas, and that may salve the conscience of a few fanatical environmentalists, who don’t want the UK to get gas.

‘But we still require gas, otherwise, we shut down. And that means we’ve made ourselves reliant on these dodgy regimes.’

Sir Iain pointed to supplies in the North Sea as well as untapped shale gas on land.

‘Why would we allow Putin and these other dangerous leaders to hold us to ransom when we have our own oil and gas?’ he said. ‘These guys will drive up the price by cutting supply.

‘Just tell these crusties that spend their time protesting they still live off gas, even if they don’t like it,’ he added.

Today, Mr. Putin told a press conference it would be unfair to blame Russia for the increases.

Energy companies are prevented from immediately passing on rising gas prices to consumers due to the UK’s price cap on energy bills – currently set at £1,277.

More than two dozen energy suppliers have gone bust since the start of September, putting thousands of people out of work and leaving millions of homes in limbo as they wait for a new supplier.

Industry regulator Ofgem is set to rise the cap significantly from April 1, which will, in turn, lead to higher prices for consumers.

‘We have had record-breaking gas prices across Europe since September and over the last couple of weeks prices have spiked again and they are at levels we frankly have not faced in the industry,’ Ms. Pinchbeck said.

‘Particularly not in a winter period, with the UK in the middle of a pandemic, and other costs of living issues and inflation.’

The Energy UK boss said only about a fifth of customers’ energy bills was in control of suppliers, with the rest made up of additional costs including VAT and green levies.

‘A significant proportion of the bill is policy costs,’ she said. ‘Many other governments across Europe have reduced taxes or VAT on bills. In the UK that would save around £90 per customer.

‘There are also policy costs on energy bills that the government was consulting on removing, on electricity bills primarily, they could bring that forward. That saves about £190 per customer.’ 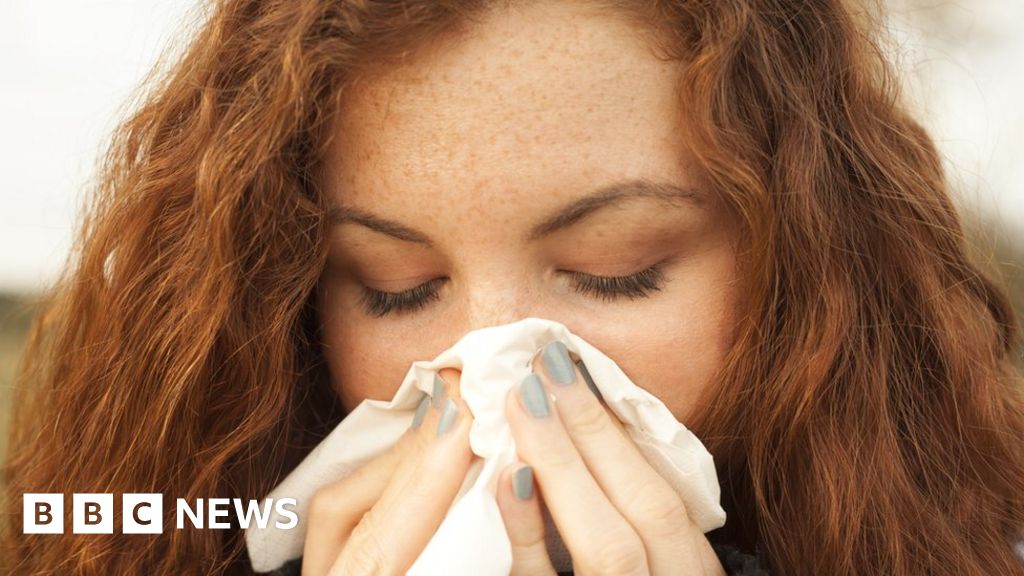 Omicron: Half of colds will be Covid, warn UK researchers