TWO Barry children will star in a new S4C series.

Byd Tad-cu, a new series on Cyw, the Service for S4C’s youngest viewers, starts on September 3. It answers all sorts of questions such as what are stars? What happens inside a computer? And how are films made?

The experience of appearing in front of the camera was completely new to many of the young actors.

Ysgol Bro Morgannwg pupil, Seren Bowen, said: “It was an amazing experience, which I enjoyed so much.”

The experience was also valuable to Loti Mai Delve, who is a pupil at Ysgol Gymraeg Bro Morgannwg, Barry.

She said: “I really enjoyed arriving at the set every morning and getting my make-up and hair done. I loved acting with Heti (the rabbit puppet) and enjoyed filming the Parrot episode where I danced the cha cha cha.”

Barry councillor and ex-teacher in court over abuse claims

The series is a co-production with Channel 5 (the English version titles The World According to Grandpa), and based on Chris Heath’s books of the same title. Each episode starts with a question posed by one of the grandchildren to their Tad-cu, or Grandpa (who is played by actor Danny Grehan). His answer is always completely imaginative, impossible and intriguing and is brought to life by puppetry and animation. Heti, the talking rabbit puppet, completes each story with a true version of the fanciful tale. 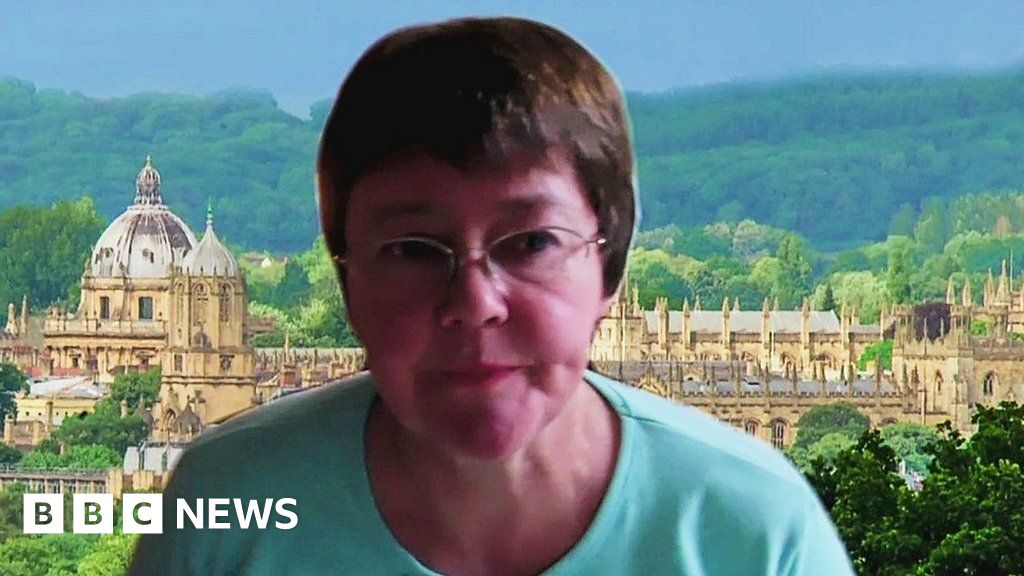