FOLLOWING his sad death earlier this month, and after consulting with the family of Maqsood Anwar, both Sully Centurions Cricket Club’s sides took to the field and dedicated their matches to ‘Max’.

A minute’s silence was observed prior to the games and both sides wore black armbands.

Maqsood’s family paid a visit to the ground and joined in the tribute.

The 44-year-old father of three passed away of a suspected heart attack during Centurions’ match against Monkswood Cricket Club on Saturday, July 17.

Both sets of opponents (Ponthir Cricket Club and Blaengarw Cricket Club) also paid their respects, for which the club were thankful.

In the actual cricket, although very much a secondary issue on such an emotional day, both sides recorded victories.

The First XI beat Ponthir by 110 runs, with half centuries for David Goodway and Shae Ellis and a five-wicket haul for Lloyd Bruce.

In a low scoring match Adam Gilliatt top scored with 35 and Jason Hicks, with 4-22 and Nathan Cuddihy (3-13) being the pick of the bowlers. 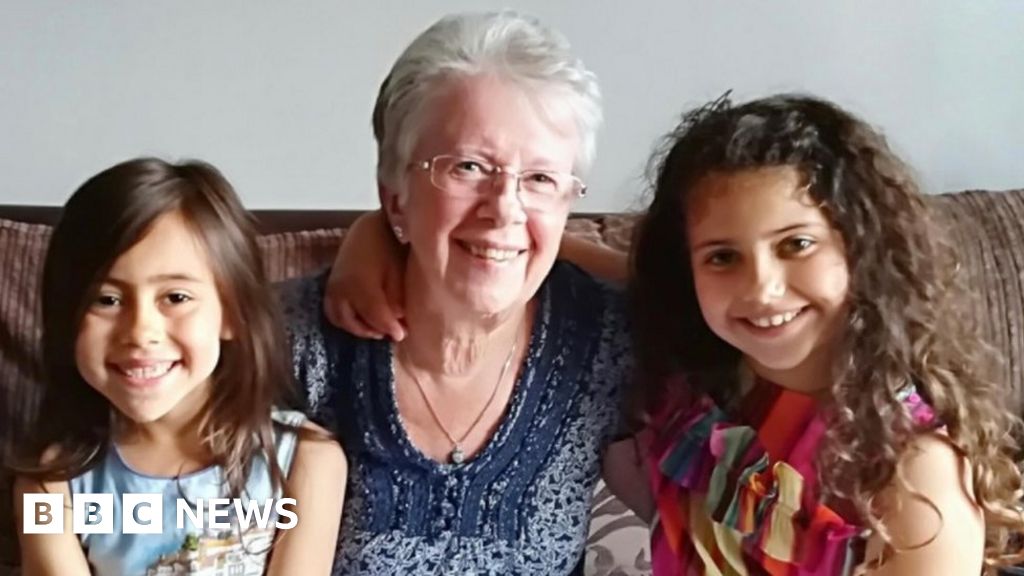 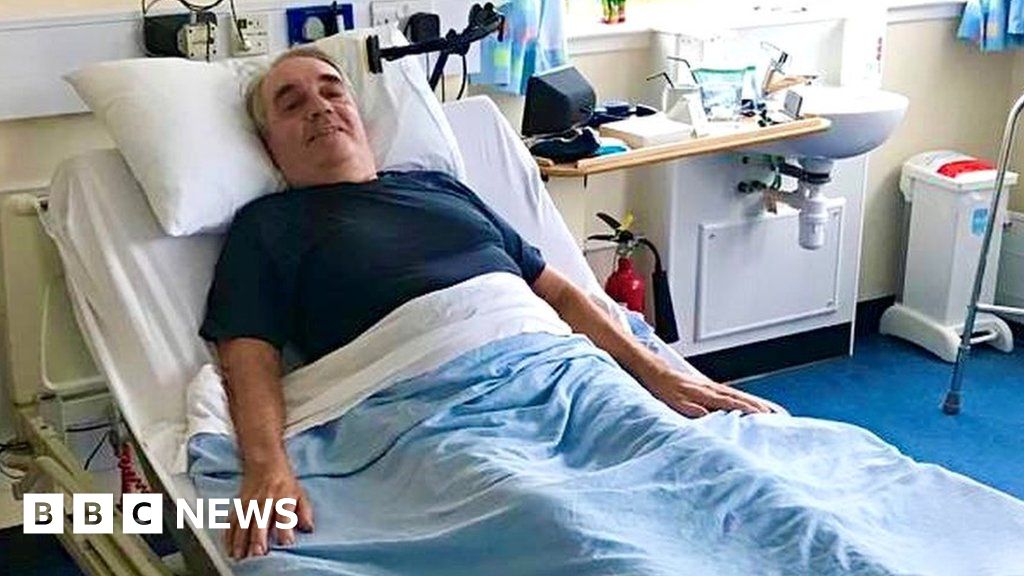