A TWO-YEAR-OLD boy who died in Broadlands, Bridgend, in a suspected murder has been named as Reid Steele.

South Wales Police is continuing to investigate his death.

He was admitted to the University Hospital of Wales on Wednesday evening from an address on the Broadlands Estate in Bridgend, but he died in hospital the following day (Thursday, August 12).

His family have paid the following tribute to him: “He was a super, super-happy, gorgeous, wonderful and intelligent little boy who lit up everyone’s lives.

“He loved the garden and the beach, picking raspberries and going for walks collecting shells. He was a very chatty little boy and would happily speak to anyone.”

Reid Steele’s death is being treated as a murder investigation – a 31-year-old woman arrested on suspicion of his murder has now been transferred into the care of health services and is currently detained under the Mental Health Act. She remains on police bail while the investigation continues.

Detective Chief Inspector Matt Davies, said: “We are dealing with a very sad and tragic incident.

“The family continue to be supported by dedicated family liaison officers and once again, I would appeal for members of the public to refrain from speculating on social media at what is a very difficult time for all concerned.

“My thoughts remain with the family.”

South Wales Police is not looking for anyone else in connection with this incident.

Anyone who has information which they believe could be relevant can contact South Wales Police quoting reference *282674.

A toilet, compost and more fly-tipped in Penarth lane 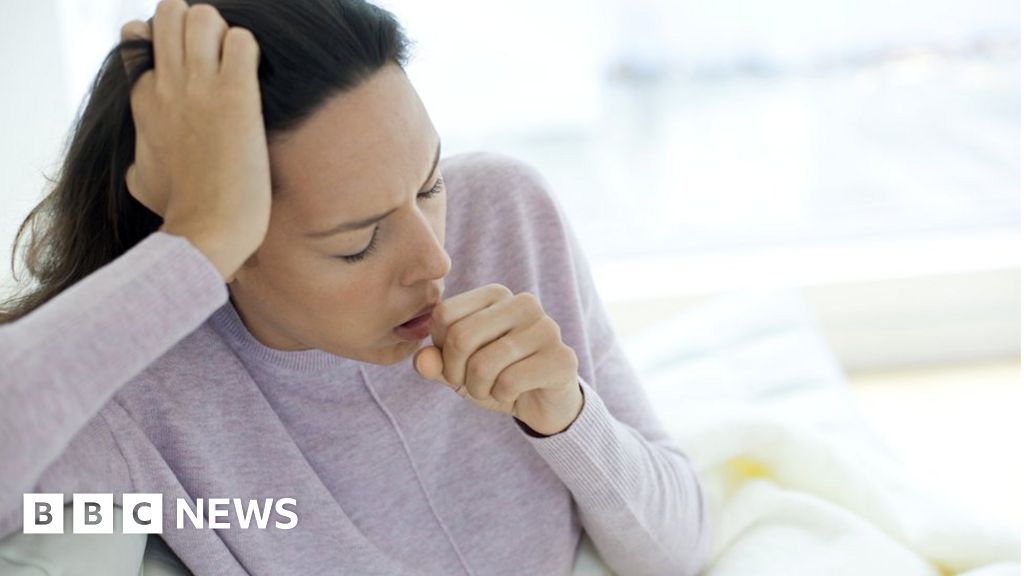