RAIL passengers are being urged to check before they travel as Transport for Wales (TfW) updates its emergency rail timetable next week.

A significant increase in staff absences at TfW and Network Rail, due to the latest wave of Covid-19, has impacted rail services.

TfW previously introduced an emergency rail timetable from December 22 – which equated to a reduction of between 10 and 15 per cent – but as absences continue to rise services will be further reduced.

The new timetable, running from January 3, will equate to a further reduction of between 10 and 15 per cent of the timetable introduced on December 22 and will focus on parts of the rail network suffering from particularly high staff absence.

This move is in line with service reductions being introduced by other operators across the whole of the British rail network, with the new timetable reviewed regularly.

Rail passengers are urged to check www.tfw.wales before travelling and follow the up-to-date guidance from Welsh Government.

Managing director of TfW Rail, Jan Chaudhry-Van de Velde, said: “We are dealing with the Omicron wave of Covid infections and, like many public service organisations, have seen a major rise in colleague absences over the last few weeks.

“It’s fundamental we continue to run as reliable a service as possible for our customers and therefore we are introducing a revised timetable from January 3, reducing the risk of late notice cancellations.

“Wherever we can, we’ll use additional carriages made available due to the reduced timetable to run longer trains, which will help with social distancing. We’ll also provide supplementary road transport, where possible.”

He added that the decision hasn’t been taken lightly and their aim is to “restore the timetable as soon as absence rates caused by this wave of the pandemic allow.”

People who have already purchased tickets for services affected by this change will be able to use their tickets on alternative TfW rail services or can request a refund by visiting www.tfw.wales 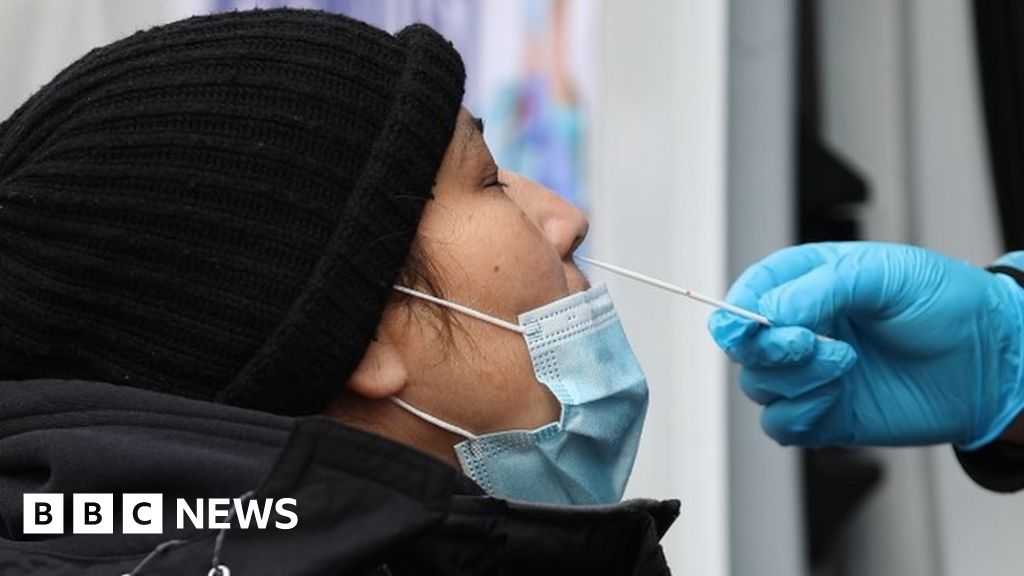 Covid: Omicron and Delta driving tsunami of cases – WHO

Inquest announced for new mums who died from herpes 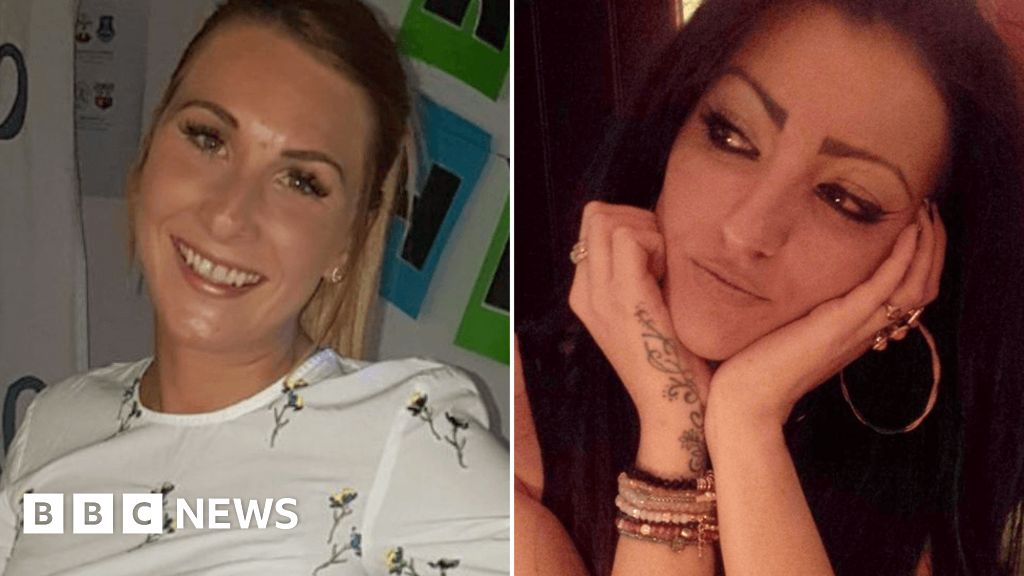