CALLS have been made for the Welsh Government to publish the scientific advice behind the latest coronavirus restrictions in Wales.

On Boxing Day, rules came into place which banned spectators from sports – apart from community team sports like football and rugby, where 50 spectators are able to watch.

They also re-introduced track and trace, the wearing of face coverings in hospitality venues, the two-metre rule on social distancing in shops and venues and the rule of six in hospitality. Nightclubs have also had to close.

On announcing the restrictions, first minister Mark Drakeford said that the data predicted that there would be a wave of omicron cases following the Christmas period, which is why the restrictions were being put in place. But no further information relating to the data has been released.

And now Welsh Conservative leader Andrew RT Davies has written to Mr Drakeford to urge him to publish the scientific advice and evidence behind this move, saying that “transparency on the data and information behind decision-making is crucial”.

In the letter Mr Davies wrote: “As you’ll be aware, minutes and papers from the UK’s SAGE group, whose advice informs the governments in all four parts of the UK, have already been published from their meeting of December 23.

“Yet the specific advice of the Welsh Technical Advisory Cell (TAC) informing your recent decisions has not been published.”

In the letter he also highlighted the effects on Welsh businesses.

He said: “The introduction of restrictions on businesses – some of which are losing out on custom during their busiest time of year – is hugely damaging, particularly for those in the sports and hospitality sectors. It should be supported by evidence which is then directly published and provided to the public.”

He has asked for the Welsh Government to publish:

Mr Davies said: “It’s unacceptable that Labour ministers have failed to publish the scientific advice and evidence behind the latest Covid restrictions in Wales.

“The public health picture is challenging for ministers of all stripes across the UK, but full transparency on the data and information behind decision-making is crucial.

“Many Welsh businesses will be severely hit this Christmas and New Year, and I can understand their anger and frustration given they’re not being afforded the advice that’s provided to ministers.

“It’s vital this is rectified urgently so there is greater understanding of the current public health situation in Wales and confidence can be maintained.” 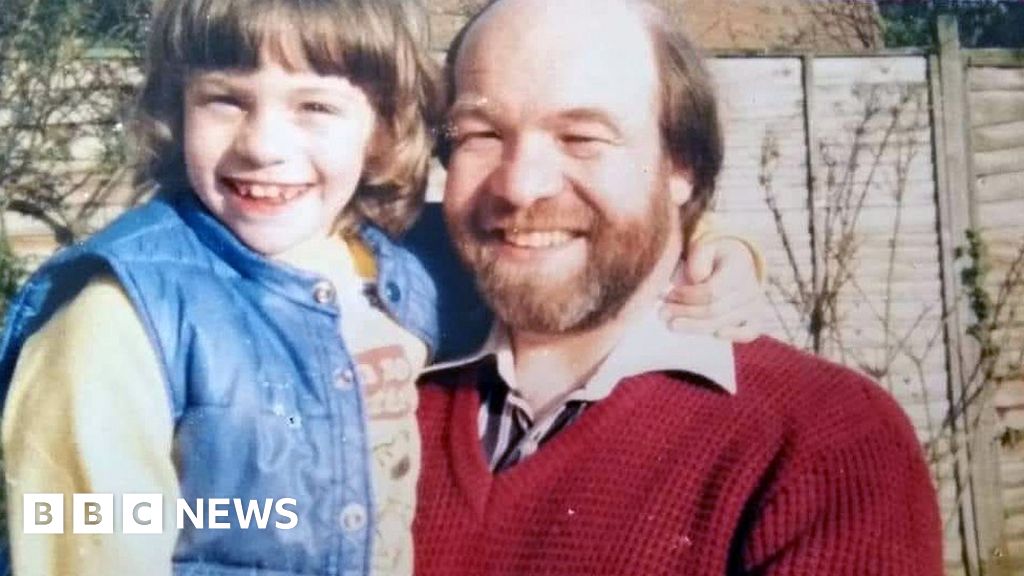