THREE Welsh Gastropubs have been included in the list of the best across the UK.

Global travel site Big Travel 7 has released its annual list of the 50 best Gastropubs in the UK.

The list, which is now in its second year, was determined from a combined score of reader’s suggestions throughout the year, online user reviews and Big 7 Travel’s editorial team.

Three in Wales made it onto the list, with The Hardwick, in Abergavenny, claiming the honours of being the best in Wales.

Also included in the list were the Plough and Harrow, in Swansea, and Y Polyn, in Nantgaredig.

This is what Big Travel 7 had to say about each of the Welsh entrants on the list. 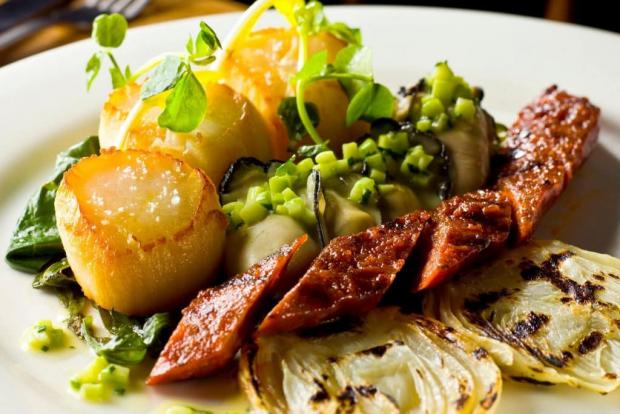 One of the best restaurants in Wales, The Hardwick serves up a set Sunday lunch that has something for all tastes. Their Sirloin of Johnny Morris Herefordshire Beef comes beautifully pink with Yorkshire pudding and seasonal veggies.

There’s also a pedigree pork shoulder with crackling and apple sauce or a deep fried Jerusalem artichoke options for the non-meat eaters. This is an essential place for a satisfying feast. 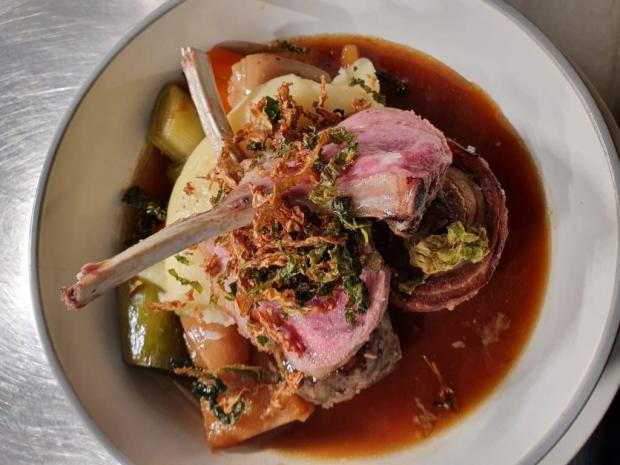 They’ve won countless awards including the best gastropub in Wales for 2018, so they clearly know the ins and outs of a good feed.

It all comes down to the sourcing of the very best ingredients, good big honest portions and a focus on flavour above all else. The sort of place you won’t be able to leave without having a big smile on your face. It really is that good.

The food here is what all good gastropub should be: you won’t find foams, gels and technical wizardry on the plate. What you will find is beautiful produce cooked simply and with respect.

The husband and wife team pour pride and passion into every single bite. Expect beautifully executed dishes such as rabbit rillettes, with sourdough toast and Bramley apple chutney.

These are the pubs named in the top 10 across the UK: