LIFEBOATS were launched three times in one afternoon after sailors experienced some trouble near Cardiff Bay.

Volunteer RNLI crews responded to the calls for help on Saturday, November 6.

The first call came in at 1pm, with a 45 foot yacht running aground at low tide.

A D-class lifeboat approached and ensured all four people on the yacht were safe, before securing the boat’s anchor and returning to their station.

The lifeboat returned later on as the yacht refloated as the tide rose to ensure the wellbeing of all people on the boat and to provide assistance if necessary.

At 4.15pm, a fishing boat broke down and Milford Haven Coastguard requested that lifeboat crews attend.

The crew were almost finished for the day after washing down the boat and gathering their things to go home.

Nevertheless, they attended the scene in an Atlantic 85 lifeboat.

The fishing vessel had begun to drift out before dropping its anchor.

It was towed in to Cardiff Bay by the lifeboat crew. 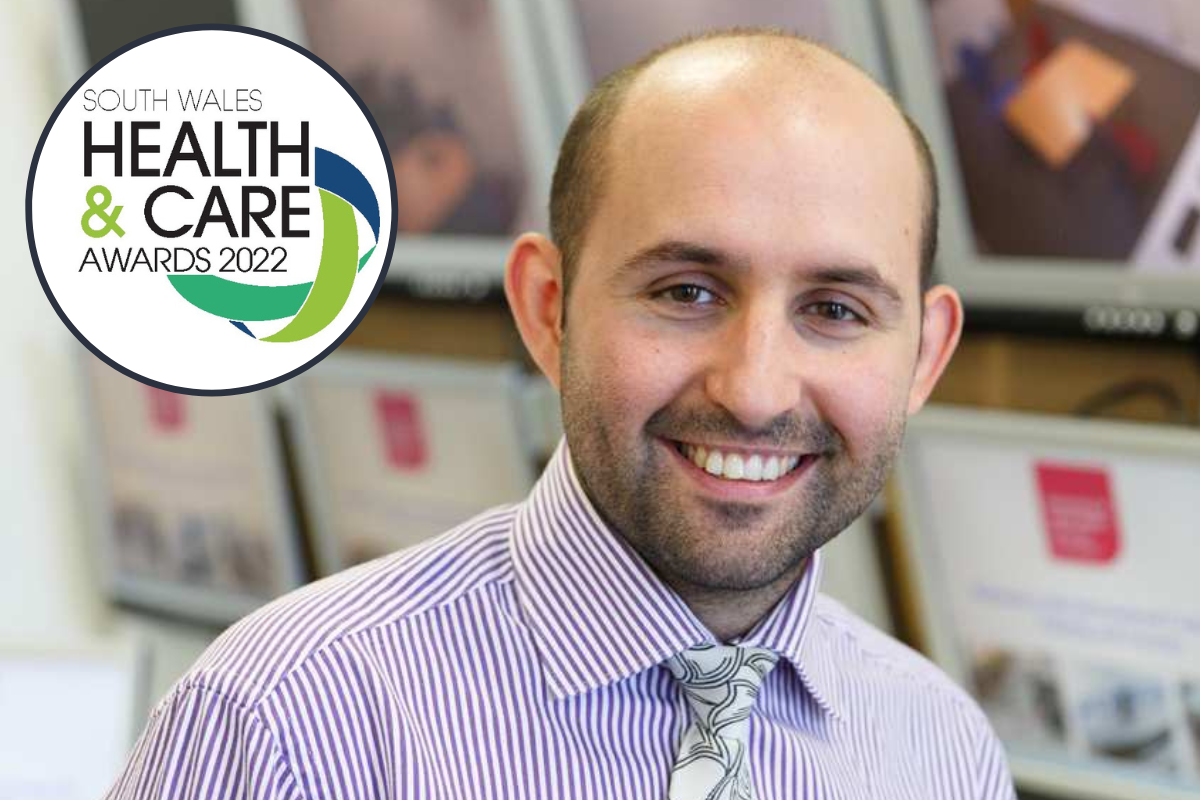