I was given a book a few years ago entitled On the Slow Train.

It records 12 rail journeys across Britain taken mainly on branch lines in 2009 and 2010.

The writer is very descriptive of not just the journey and the people he met, but also the history of the lines he is writing about.

It’s very nostalgic and brought back memories of steam engines and their heyday.

I grew up near a mainline and can recall being in bed as a child hearing the engines chugging away from a nearby signal.

This made me a trainspotter as a boy and I remember being allowed on the footplate of a steam engine in Cardiff General Station (as it was then called) and being amazed at the controls the driver used to move the engine and the heat generated from the firebox.

This was in the last days of steam and even now the memory is still vivid. I think this is why my wife and I enjoy a nostalgic steam journey when we visit an area with a preserved railway, which we did recently.

Although more modern engines are more efficient and cleaner, they seem to me to not have the raw power of a steam locomotive and particularly those that used to haul express trains.

This book has made me think of the power we need to live in our journey of life.

There may seem to be more modern ways of living with many ideas offered, but the nothing beats the power of God.

It may seem old fashioned and nostalgic to think like this, but when I see God’s power at work all other efforts pale into insignificance.

The Bible shows God’s power with Jesus healing people, raising the dead and feeding large crowds among other things.

It was supremely shown when He died and rose again which is central to the Christian faith.

That power is still at work today with countless lives changed when people have an encounter with Jesus and see His power at work on their behalf.

We all need help in the journey of life and God is always there for us.

May I suggest that we do what The Bible says this week:

“Ask where the good way is, and walk in it and you will find rest for your souls” 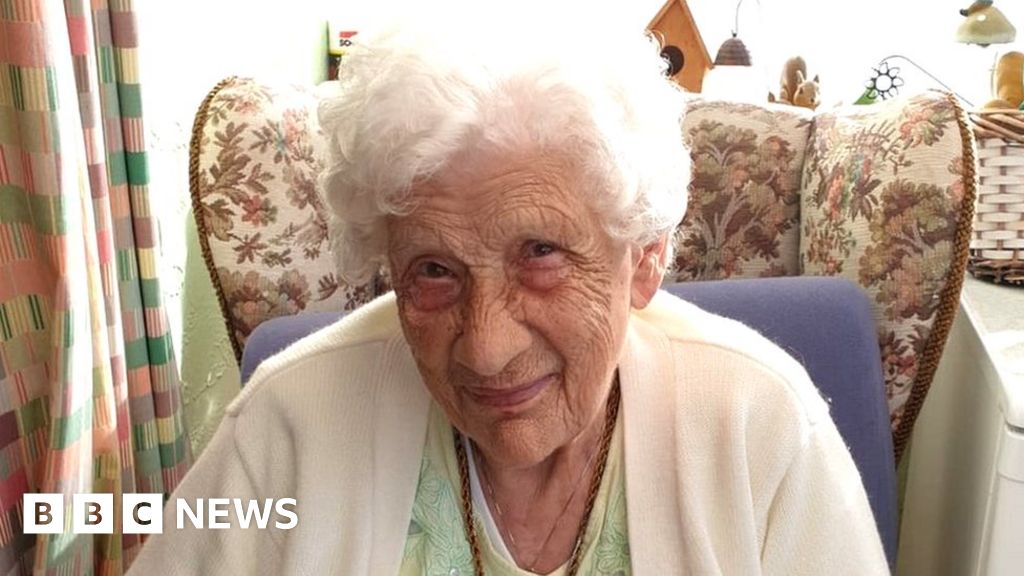