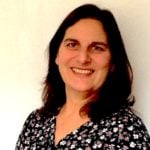 We have designed a Christmas Quiz for you which you can play at home or on a Zoom call with family and friends!

Here are 30 questions for you to test your trivia knowledge this Christmas. Some easy, some a little harder, and some even harder still.

But don’t worry, we have included the answers at the end. It’s just a little bit of festive fun to get you feeling Christmassy!

How did you get on? Let us know in the comments below!

Hi I’m Melina, a mother of 3 teenage children and with a particular interest in all things health related. I run a busy household and smallholding alongside my work with Silversurfers, which currently includes dogs, fish, hens, ducks and pigs!

Will you give someone a bell this Christmas? 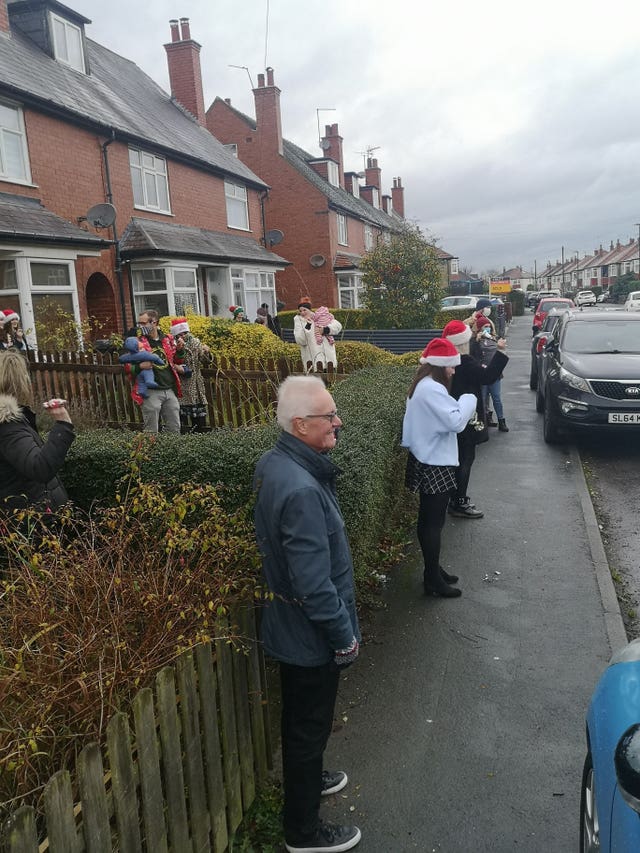