The Office and After Life star Ewen MacIntosh has been rushed to hospital after suffering bad times.

MacInstosh, who portrayed Keith in the legendary Rickey Gervais and Stephen Merchant sitcom, sent a message to fans.

The 48-year-old recently starred in the third series of Netflix hit After Life as the Buffet Man.

Sharing a snap on Twitter, the actor could be seen in hospital with monitoring equipment attached to his body.

He said: “Bad times for me I’m afraid chums. Stay strong out there,” with a thumbs up emoji.

Bad times for me I’m afraid chums. Stat strong out there 👍 pic.twitter.com/tkfkzoWekI

Fans rushed to support the actor including a few famous faces.

“Hope it’s not too bad Ewan. All the best for a speedy recovery,” added another.

Future rainfall over Sahel and Sahara 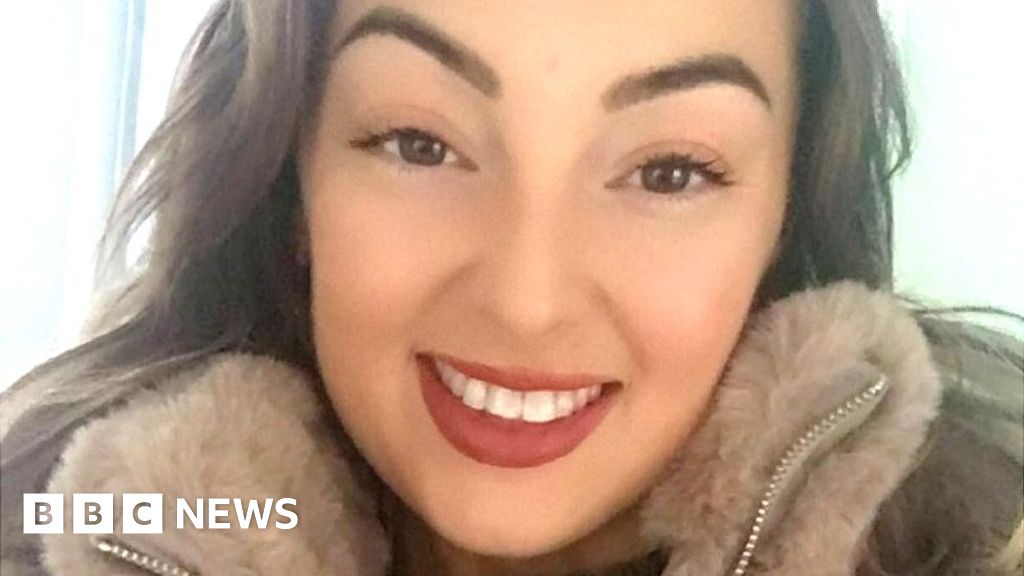