Intrigued, I wanted more information. The pavilions are also
where each delegation hosts their side events and so I looked up the programme
of events being hosted by the EU. On Friday, the pavilion will host 12 back-to-back hours, including 17 events, under the theme of “Energy Transition”.
Brilliant, I thought. Surely an energy transition will mean moving away from
climate-wrecking fossil fuels to renewable forms like wind and solar.

But encouragement quickly turned to shock when I had a
closer look at those events. 10am: “Global Guarantees of Origin for Clean
Hydrogen”. Although the title itself isn’t the most clear, I certainly
recognised the named organiser – Hydrogen Europe. Hydrogen Europe are one of
the most influential hydrogen lobby groups in Europe and their members include
the likes of Shell, Total and Equinor. Yup, the very same Shell who made
a point of saying they won’t be at COP26.

A recent report from Global Witness exposed
how Hydrogen Europe have been pushing the European Commission for loopholes in
an EU law that would allow energy companies to use copious amounts of fossil fuel-powered
electricity to produce hydrogen, and still have it labelled as renewable. So
this is a lobby group, whose members include some of the world’s biggest
polluters, who are fighting to water down key EU laws. And the EU thinks it’s
appropriate to hand them the mic to organise important events on key topics at
their official pavilion.

But it does not stop there. 11am: “The Market State of
Biomethane and Hydrogen” organised by Gas for Climate and no less than
THIRTEEN European gas companies, including Italy’s Snam, France’s GRTGaz and
Spain’s Enagas. Gas for Climate is also a gas industry lobby group that argues
for blue
hydrogen – or, to call it what it really is, fossil hydrogen. This is
hydrogen produced using fossil gas. Not clean, not low-carbon, and damaging to
the climate.

Two further events on the day have the French gas firm Engie
as organisers, discussing hydrogen and decarbonisation. Hydrogen is one of the
very many buzzwords you can’t help but hear at COP26 and it’s no surprise that
the fossil fuel industry is intent on polluting that debate. It serves as a
cover for those companies to continue extracting and burning fossil gas, whilst
appearing to be climate-friendly. Or what we call greenwashing.

We know this is a key strategy of the fossil fuel industry
but it’s appalling that the European Union is giving those companies and
lobbyists the platform to do so. Even worse that it’s probably during the most
important climate talks the world has ever seen.

Of course, it’s not just the EU who are guilty of this.
Across the hundreds of side events and discussions the hand of corporate
polluters will be present. I’d urge anyone attending those events to challenge
the industry spin, put corporate spokespeople on the spot and point the finger
at those delegations who are willingly handing the mic to those whose presence
at COP is to protect their profits, rather than people and planet. 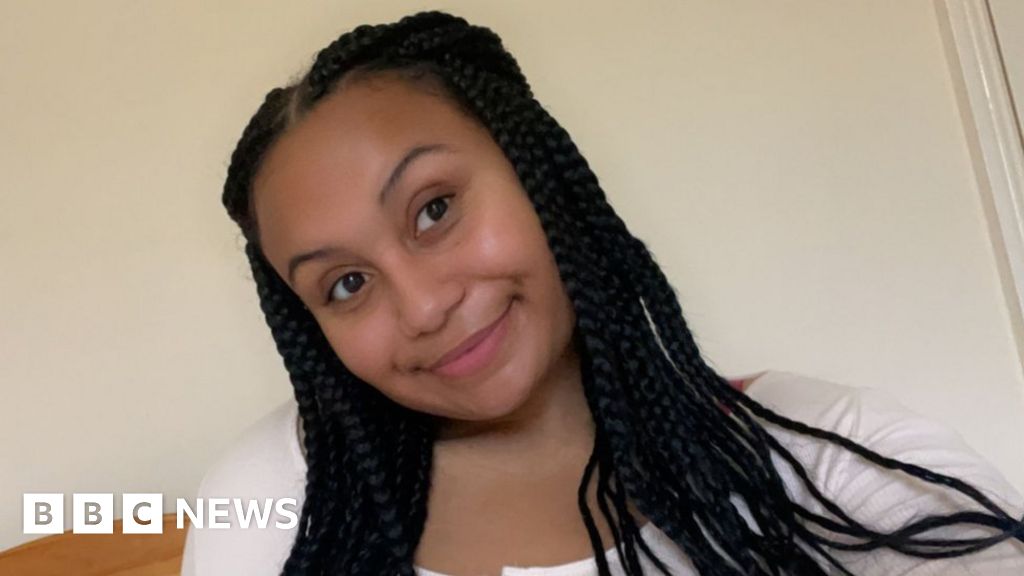 'I've got Covid so am self-isolating alone at Christmas'