The following is excerpted from Paul Homewood’s weekly roundup of the climate fearmongers. –CCD ed.

Several official announcements in the last few days have raised concerns that the days of a reliable and secure electricity supply will soon be over.

Many of us, of course, have been warning about this for some time, as dispatchable power sources, that is those which can be readily ramped up and down as needed, are wound down.

We have already seen most of our coal power capacity close, with the remnants due to follow-up shortly. The older nuclear fleet is also disappearing fast and will be only partially offset when Hinkley Point starts up.

Meanwhile, very little new gas power capacity is being built, unsurprisingly as politicians continually warn us that natural gas will not play a part in our glorious green future.

Who is going to spend hundreds of millions constructing a new power station if some dictatorial minister or faceless bureaucrat orders it to be shut down or taxed out of existence in ten years’ time?

Meanwhile, in their place, we are putting ridiculously intermittent windmills and solar farms. All at the same time as demand for electricity will skyrocket to power heat pumps and electric cars.

The government is clearly very worried about this prospect too because they have just made three announcements aimed at reducing demand for electricity at peak times.

First, a trial was announced in which the National Grid will offer financial incentives to up to 1.4 million customers if they cut their electricity consumption at certain two-hour periods during the day, as an experiment to see how households’ behavior might be changed.

According to the Telegraph: ‘The move is a pilot scheme intended to pave the way for a broader overhaul of the country’s billing system as the UK ditches reliable but dirty fossil fuel plants.

‘Officials want to encourage people to charge cars and use appliances at different times during the day and night to reduce the pressure on the electricity grid and limit the amount of new capacity that needs to be built as demand for electricity grows.’

The same day we found out that the energy regulator Ofgem will be granted legal powers in May allowing it to change the way smart meters operate, so that information about usage is sent to suppliers every 30 minutes by default.

All sounds very innocent, but the move is intended to open the gates to ‘time of use tariffs’, and ‘surge pricing.’

Again according to the Telegraph: ‘Suppliers will be able to use the data to change consumer energy prices as much as 48 times per day, allowing them to charge more at peak times.

‘The plans are viewed by industry experts as a key stepping stone towards “time of use” tariffs, which would charge customers different rates for energy throughout the day depending on demand.

‘This could mean that households pay more during the busiest periods, raising the possibility that they could be penalized for watching television, boiling the kettle, or charging gadgets at popular times such as mornings and evenings.’

Hard lines if you are, for instance, old or infirm and have to stay in your house all day.

The message from these two announcements is loud and clear. There will be many occasions when there is not enough wind to keep electricity supplies up with demand.

Therefore domestic customers will either have to ration their use or pay through the nose. If these measures are not enough, compulsory rationing will inevitably follow, something which smart meter technology will soon enable.

A few days later came the announcement of another trial, in which electric car owners agree to let the National Grid drain their car batteries when power is short.

Again, the real plan is to bring all EV owners on board eventually, no doubt compulsorily if necessary.

There is a particular problem with this continual charging and discharging, in that it reduces battery life.

There is also the issue that a certain amount of energy is lost during charging; some estimates put the loss at 16 percent, so car owners will find they need more power to recharge than they have sold back to the Grid.

This latest news ties in with recent announcements that all home-installed EV chargers must have smart meters attached, and that regulations would be introduced to prevent car chargers from working during times of peak demand.

All of this is sold to the public as ‘saving them money’ as the Grid will need less capacity. This is nonsense, as switching demand from peak to off-peak will only shave off about 5 GW.

This is the equivalent of two or three modern gas power stations, which could be contracted on standby for less than £100million a year.

Instead, we must spend tens of billions on smart meters and all the grid balancing required. Shuffling a few gigawatts of demand from day to night will be of no help anyway when the wind stops blowing for days and weeks on end.

No, the real problem is that gas power stations will be banned eventually, and then there will be a catastrophic shortage of reliable power. No amount of rearranging the deckchairs on the Titanic will save us from that disaster. 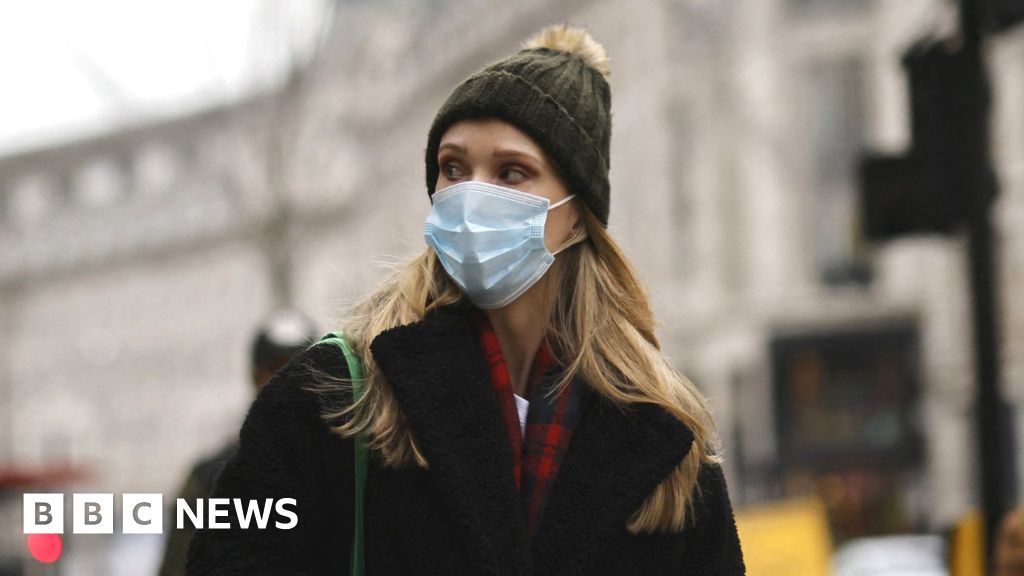 Boris Johnson: Do not throw caution to the wind on Covid