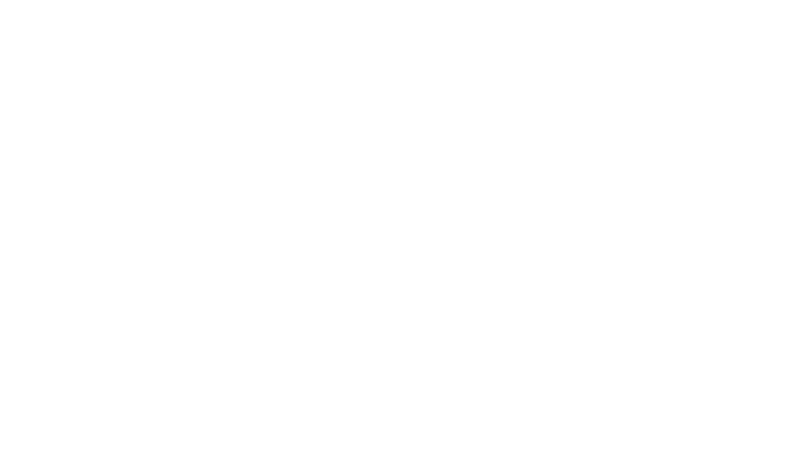 FOOTAGE has been released of the moment a teenager was chased to his death following a dispute over drugs.

Seventeen-year-old Harry Baker was found dead at an industrial container port in Barry on the morning of Wednesday, August 28, 2019.

Three men and a boy who ambushed the teenager and chased him to his death, were yesterday convicted of murder.

Harry Baker had been stabbed to death and his partially-clothed body was found by staff arriving for work at the Barry Intermodal Terminal.

A trial at Newport Crown Court heard Harry and his friend, Louis Johnson, had been in the town selling drugs. The jury was told the two had crossed a group of local drug users who felt “ripped-off” and sought help from other drug dealers to confront them.

The three were driven to the town by Lewis Evans, 62, after being contacted by Barry drug users Ryan Palmer, 34, Raymond Thompson, 48, and Peter McCarthy, 37, and informed of the perceived slight.

The footage also shows an eighth person, Nathan Delafontaine, 34, who pleaded guilty to violent disorder prior to proceedings and was not on trial for murder.

Having set up a bogus deal, the defendants then descend on Little Moors Hill shortly after midnight. At least one of the group brandishes a knife and a foot chase ensues.

In an attempt to flee their attackers, Harry and his friend scaled the fence to the Intermodal Terminal.

Two minutes later, the three, alongside Leon Clifford, are captured on CCTV fleeing the scene, having inflicted fatal stab wounds on Harry and stripped him to steal his mobile phone.

All denied being responsible for the murder. Leon Clifford admitted manslaughter, but his plea was rejected by the prosecution.

Palmer, McCarthy, Thompson, Symons and the teenage boy, who was 16 at the time of the killing, also denied violent disorder, while Evans, denied assisting an offender.

But their respective defences were rejected by the jury, and on Monday, March 15, Leon Clifford, Leon Symonds, Peter McCarthy and the youth, who can’t be named for legal reasons, were convicted of murder.

Lewis Evans, Raymond Thompson and Ryan Palmer were all found not guilty of murder, but were convicted of an alternative charge of manslaughter.