A TEACHERS’ union has called for schools in Wales to be given extra protections against coronavirus-related disruption in the new term.

The NASUWT union says teachers in Wales “desperately” want to provide face-to-face learning for all pupils and avoid further disturbances to exam plans.

On Friday, the Welsh Government announced its new Covid guidance for schools for when teaching resumes next week.

But NASUWT fears the Omicron variant of the virus, which has spread across Wales in recent weeks, could further problems for schools this term, with many teachers needing to self-isolate if they get infected.

General-secretary Patrick Roach has called on the Welsh Government to take “immediate action” to keep schools open and avoid “significant ddisruption” in the new term.

“This is particularly important to protect disadvantaged and vulnerable children and young people who have often been affected most by the pandemic,” Dr Roach added.

NASUWT has called for more financial support to cover any extra spending on supply teachers, and more resources for in-school testing. The government should also fund air cleaning units to any schools that need them, and should keep any further changes to education-related Covid measures “to a minimum”, the union argued.

“Teachers, pupils and students, and parents will be concerned about the potential risk of further disruption to schools caused by the Omicron variant,” said Neil Butler, NASUWT’s national officer for Wales.

“The Welsh Government must do everything it can to prevent schools from experiencing significant staffing problems next term and further damage to the education of children and young people.”

In response to NASUWT’s comments, a Welsh Government spokesperson said: “We are doing everything we can to protect schools from the impact of the Omicron variant and minimise disruption to learners.

“We continue to keep the situation under review as new evidence and information becomes available and are working closely with our key partners, including trade unions and local authorities.

“All staff and secondary age learners are strongly encouraged to test three times a week and schools can order tests direct on a weekly basis.

“Schools are also able to access the Hardship Fund via their local authorities to cover the costs of a range of Covid related issues, including cover for staff absences.” 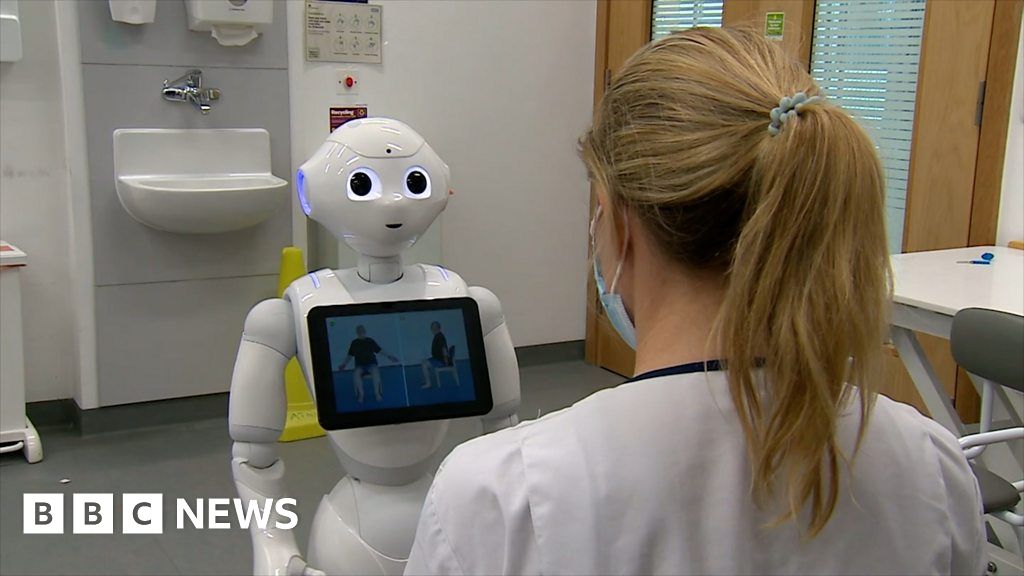 Beat the ‘bots when job hunting