A WOMAN who let burnout break her down has written her first book, hoping to help others.

44-year-old Victoria Hall, from Sully, was always an over achiever; she did well in school, had a good social life, took part in sports – later in life she studied law and joined the RAF – an ambition she’d had from the age of 14 when she was in Air Cadets.

When she was 25, she re-joined the civilian world, qualified as a lawyer, and became a partner in a local law firm – her friends would call her “Wonder Woman” and “100 miles an hour Vic” but she didn’t realise she was spiralling towards burnout – a state of emotional, physical, and mental exhaustion caused by excessive and prolonged stress.

Her coping mechanisms were to keep her head down, work hard, and just keep going not considering where she wanted to go or who she wanted to be.

“The harder I pushed the less I was able to cope; my energy levels kept being depleted and not replenished. I had nothing to anchor my life against – I was just drifting.

“I didn’t know what I was pushing so hard for or why. What did I want from life? What was important to me? I had no idea.”

Ms Hall, who has three daughters – aged 11, 10, and one – began to lose interest in herself and others and stopped taking care of herself; she isolated herself and drank too much alcohol, trying to hide from life.

She was getting ill but thought it would pass. Despite having a panic attack so severe she thought it was a heart attack and calling an ambulance she didn’t ask for help.

By 2015, at the age of 38, she hit “rock bottom” – she was emotionally numb, she couldn’t be bothered to shower or get dressed.

“I didn’t really know what I wanted from life, so had no compass,” said Ms Hall.

“I wasn’t taking enough time to look after myself and got caught up in the pressures of work to the extent that they became all consuming.”

Ms Hall is in a better place mentally now and is a self-development coach and speaker. Two years after her breakdown, she set up her own business, ran the London Marathon to raise money for the charity Mind and she is a volunteer director for Mind Cymru.

She also started writing as a cathartic exercise but, upon realising she could help others, decided to write a book: Making Sense of Me: Nothing Changes Until I Change – A Guide to a Resilient Life at Home and at Work.

“The book is a combination of my personal story and insights from neuroscience to help people cope with, manage and bounce back from burnout,” said Ms Hall.

“I still have my ups and downs, like anyone else, but I feel like I am the one in charge of me. I still get tired and fed up, but the difference now is that I know when I’m reaching the tipping point between wellness and illness.

“I know when I need to stop and restore my energy levels. I have learnt that health and self-care come first. Without that nothing else happens anyway.”

Ms Hall now takes time to be mindful and enjoy time with her daughters. She values her loved ones more than ever before and – although she’s still passionate about her work – knows “when it has to come second.”

“I don’t derive my sense of achievement and wellbeing from others anymore – I get that from me,” said Ms Hall.

“I hope people who read my book know that it is okay not to be okay whoever you are and whatever your circumstances.

“Don’t let pride or fear of failure prevent you from taking action to help yourself. You need to understand who you are before you can change anything; my book talks about awareness, acceptance, and action.

“If you understand yourself – who you are and why you respond to life the way you do – then you can choose to change and respond differently if you want to”.

“I had the choice to stay where I was or get better: I chose to get better.

“Thank you to anyone who reads the book. I hope it helps one or more people – I had to hit a wall to get help, but you don’t have to do that!”

Making Sense of Me: Nothing Changes Until I Change – A Guide to a Resilient Life at Home and at Work is available at Griffin Books in Penarth and online via Amazon.

It’s had positive feedback which you can read at https://amzn.to/3vqNVbu

Duchess of Cambridge warns addiction can happen to anyone 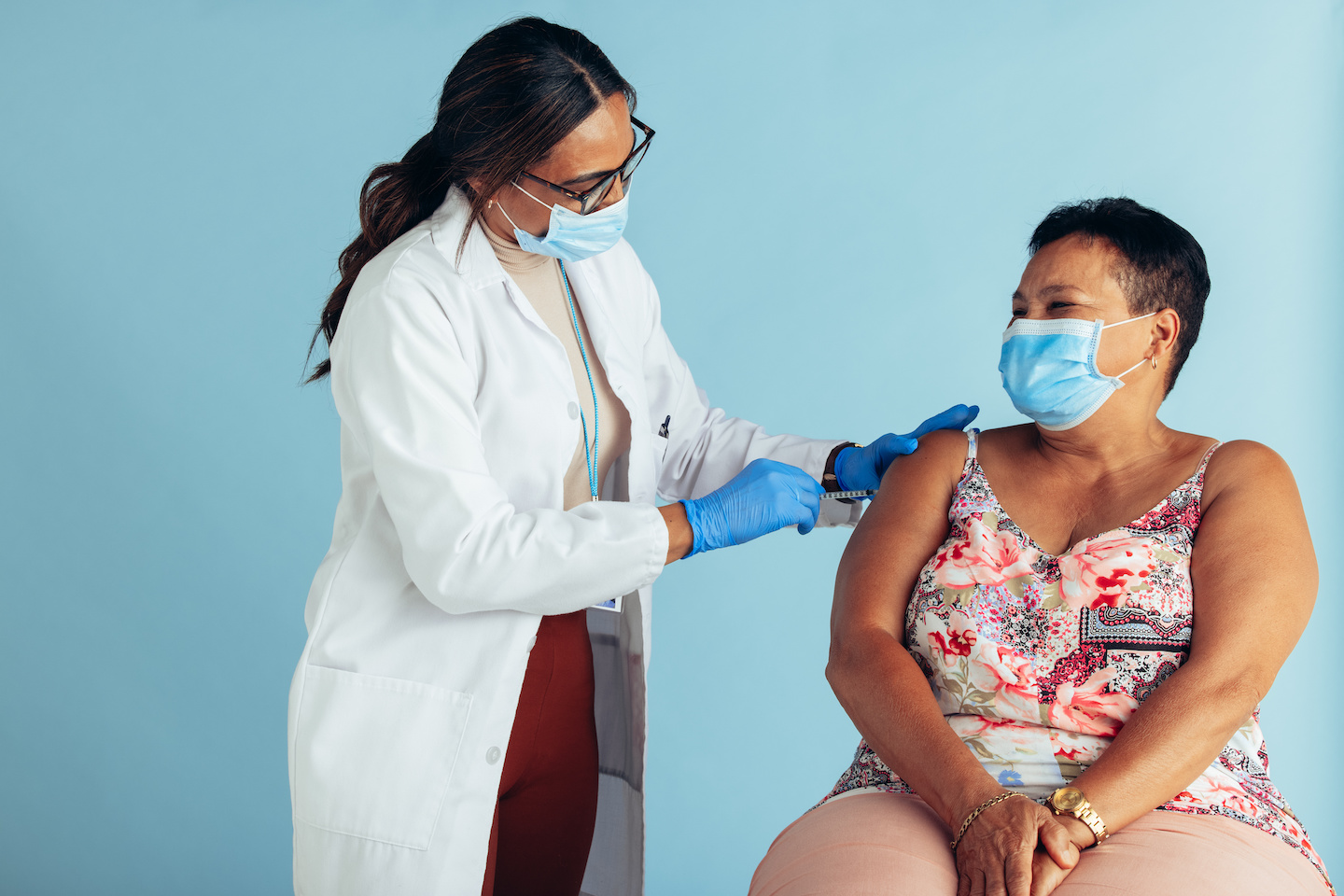