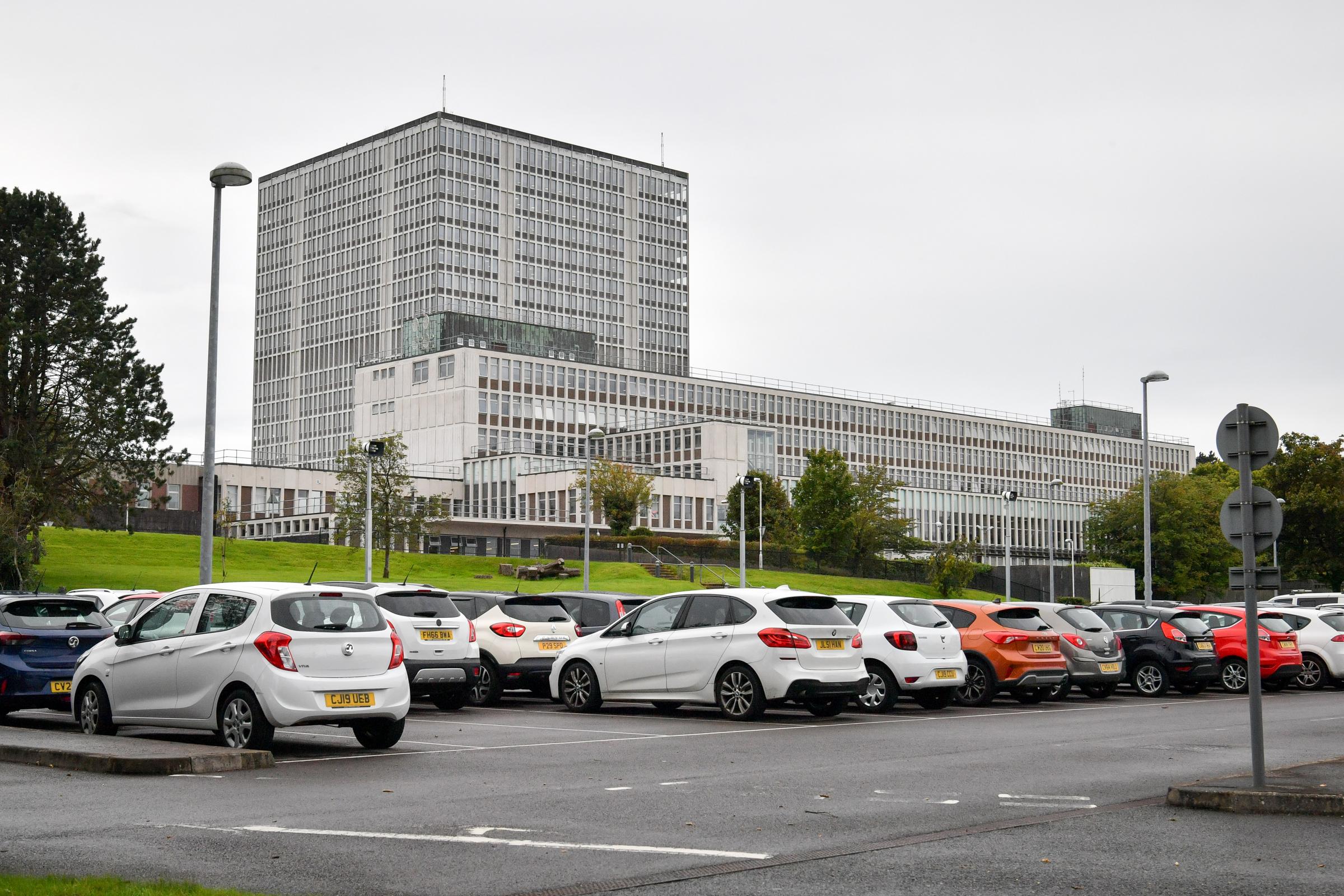 Workers at the head office of the Driver and Vehicle Licensing Authority will not be taking strike action following the result of a ballot in a long-running dispute over Covid related safety.

Members of the Public and Commercial Services union (PCS) based at the DVLA head office in Swansea, South Wales, have been involved in the row.

In a new ballot, four out of five of those who voted said they wanted to continue taking action, which started earlier this year.

But only just under 40% of those balloted actually voted, below the legal threshold of 50%.

Inspired by the global day for climate justice? Sign up for our 2-day green reps and climate justice webinar running on 30 November and 7 December, and 7 and 14 December. You will need a PCS Digital login https://t.co/Qwln5qjtH4 pic.twitter.com/3ofq17cOie

The union said it will now seek urgent negotiations with DVLA senior management to discuss remaining health and safety concerns.

A PCS spokesman said: “It is frustrating for members who have voted for industrial action that they have been denied their democratic right to strike, due to some of the most repressive anti-trade union laws in Western Europe.

“Our members are our number one priority, and we will continue to campaign for their health and safety at DVLA and across the civil service.”

A DVLA spokesperson said: “We welcome the result of the PCS ballot today which shows that staff in DVLA did not support industrial action.

“This clearly recognises that our workplace is as safe as possible and avoids further unnecessary disruption to millions of people.

“Our focus, and the focus for all staff at DVLA,remains on processing applications as quickly as possible and helping motorists across the country to continue on their journeys.

“Fewer than half of PCS members turned out to vote in support of industrial action, this is just 17% of the entire workforce in DVLA.

“The overwhelming majority of staff, more than 80%, did not support further strikes in DVLA.” 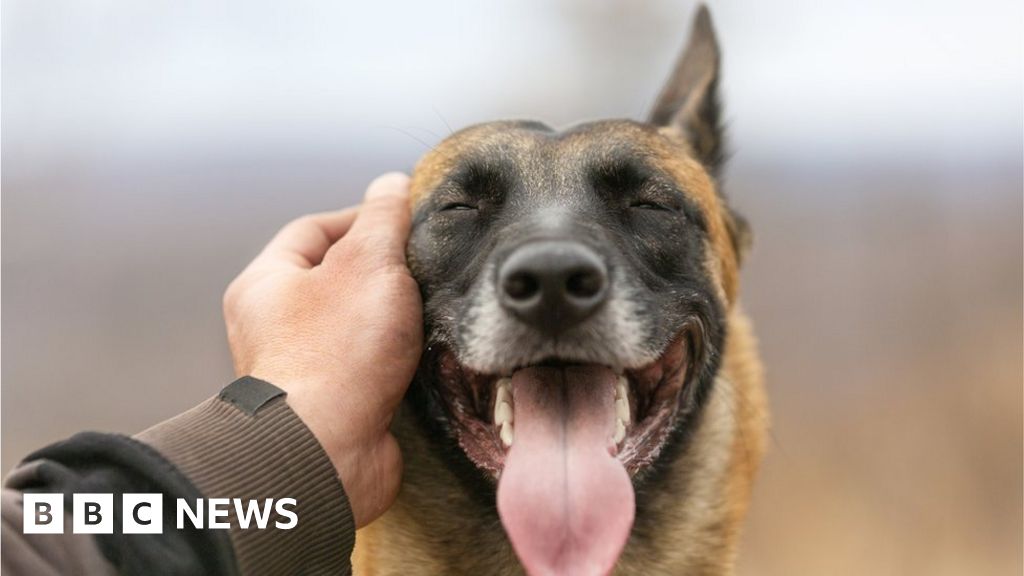 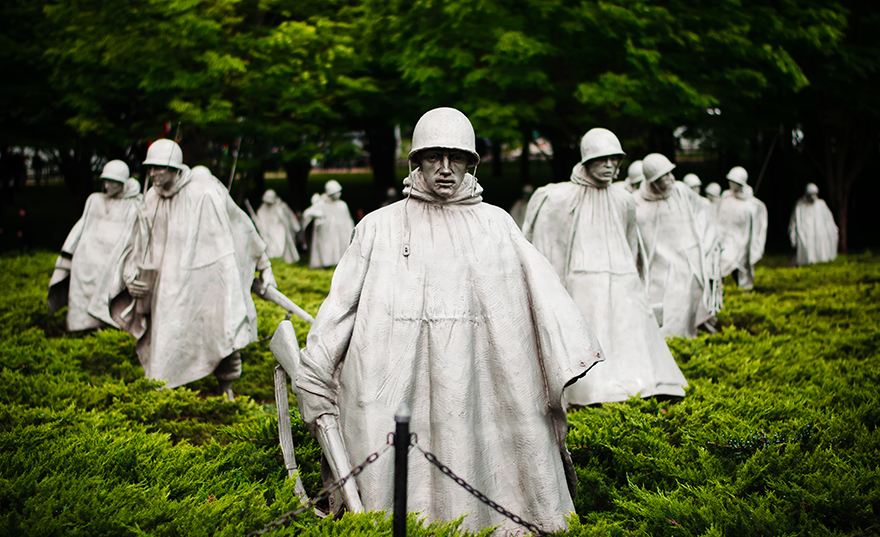