A VALE of Glamorgan village will be trialling the Welsh Government’s 20mph speed limit.

Eight communities in Wales are part of the trial including St Brides Major. The teachers and pupils at the primary school have welcomed the move.

Duncan Mottram, headteacher of St Brides Major Church in Wales Primary School, said: “Both the school and local community are delighted to be playing such a prominent role in this exciting initiative. Reducing the speed limit on our roads will make them safer and also help to promote alternative, greener forms of transport like walking and cycling.

“Pupils have been involved in this project from the start, taking part in a competition to design road signs that appear around the village, while a local residents group has also made their support clear from the outset.

“We are proud to be one of the pilot schemes for this new lower speed limit and we look forward to it being rolled out across the country.”

The Welsh Government’s plans are to reduce the default speed limit in Wales to 20mph on residential roads and busy pedestrian streets.

If passed the move – which will reduce the speed limit down from the current national limit of 30mph – will see Wales become the first region in the UK to bring in the change.

It is being rolled out in eight communities across Wales to gather data and develop a best practice approach before the proposed full rollout in 2023.

There is now a consultation launched today (July 9) for people to have their say before the legislation is laid.

The consultation will run for 12 weeks and end on September 30.

St Brides Major in the Vale of Glamorgan is one of the areas taking part in the first phase.

Lee Waters, deputy minister for climate change, said: “Making 20mph the default speed limit on busy pedestrian streets and in residential areas across Wales is a bold step that brings about significant benefits.

“Not only does it save lives, but it also helps to make our streets a safer and more welcoming place for cyclists and pedestrians, has a positive outcome for our physical and mental wellbeing and with fewer vehicles on the road helps create a positive impact on the environment.

“We know this move won’t be easy – it’s as much about changing hearts and minds as it is about hard enforcement – but over time 20mph will become the norm, just like the restrictions we’ve introduced before on carrier bag change, smoking inside businesses and organ donation.” 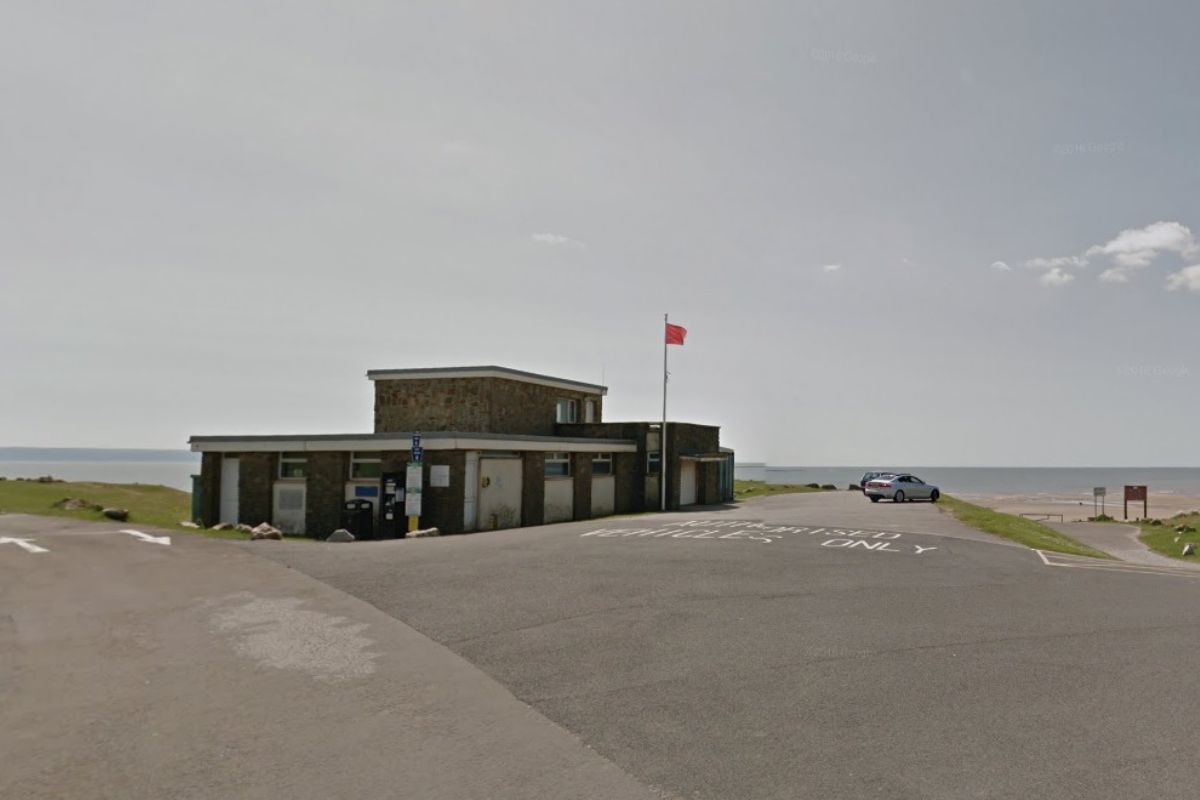 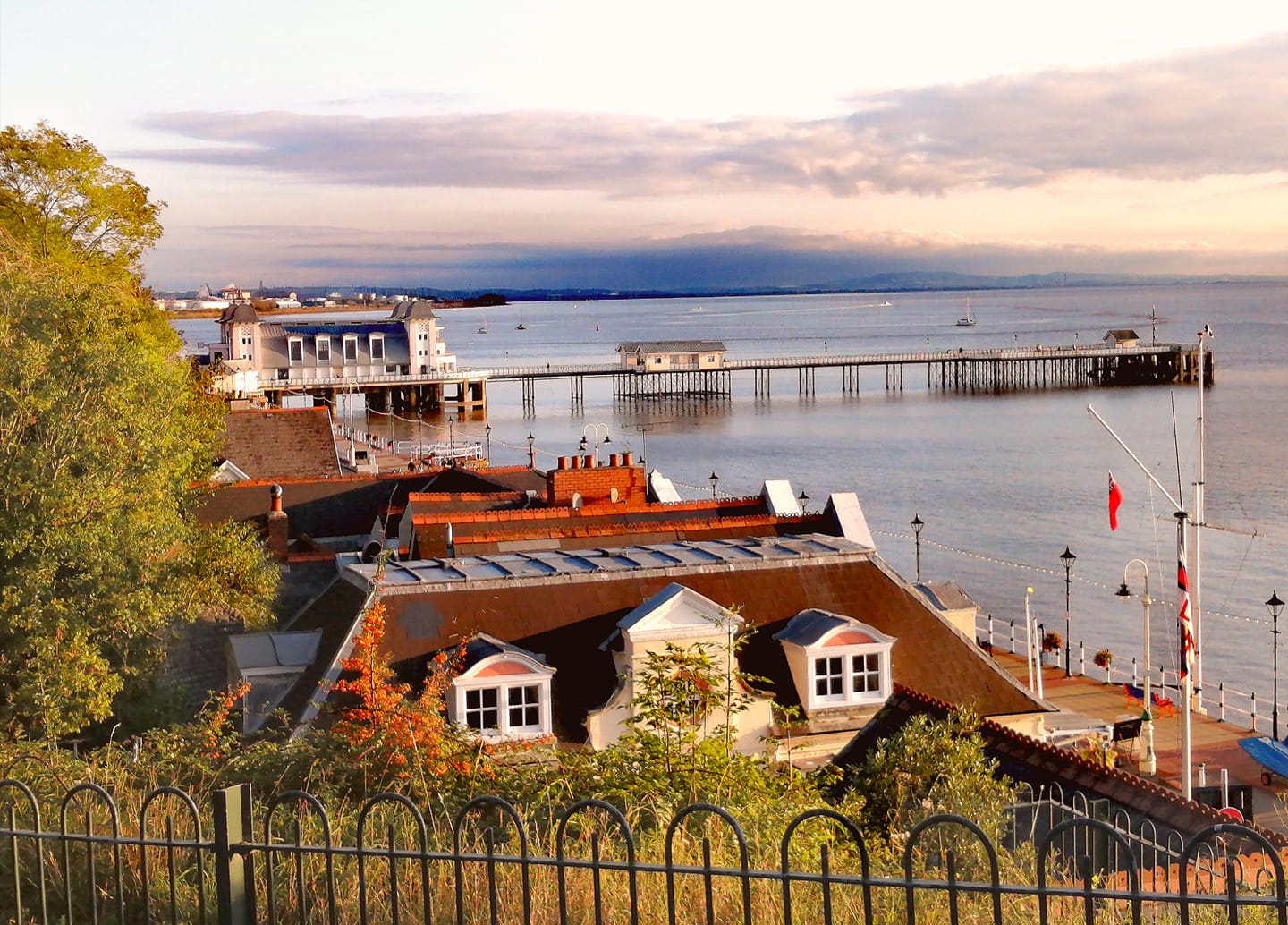 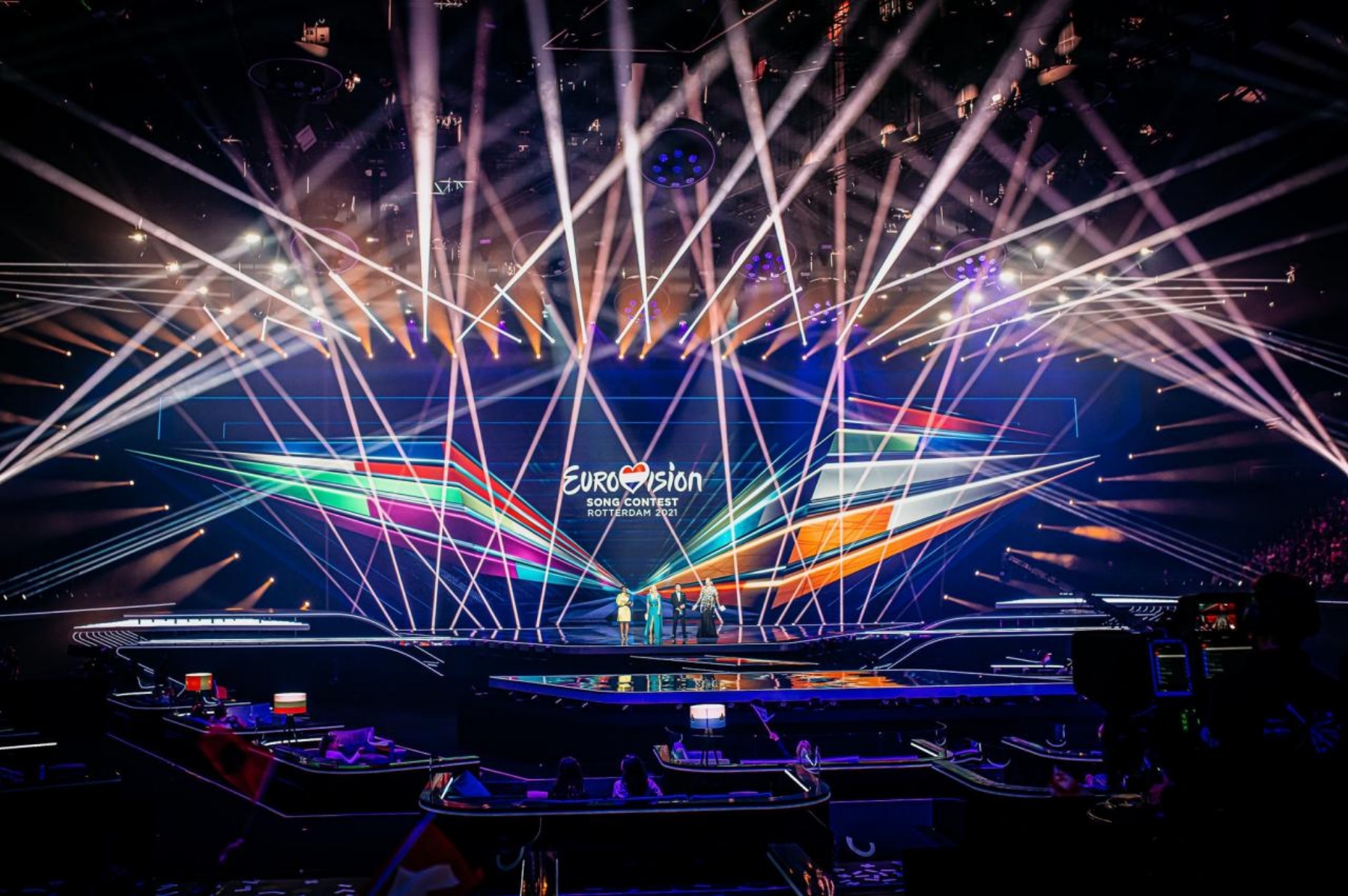