THE POSSIBILITY of a railway station at St Athan is being explored.

Vale of Glamorgan Council has commissioned a consultancy firm to investigate the possibility of creating a railway station in St Athan.

In the past there were two train stations based near the village Gileston and St Athan Road, but these are closed. A third railway station, named St Athan despite being three kilometres to the west of the village near Boverton also no longer operates.

But with the Vale of Glamorgan Line reopening in 2005 and new stations located at nearby Llantwit Major and Rhoose Cardiff International Airport, the Council wants to explore whether there is an opportunity to re-establish a station near St Athan.

Consultants Arcadis will look at an area around a section of the B4265, Barry to Llantwit Major Road, to determine if a suitable site exists.

They will consider many factors, including:

Cllr John Thomas, Vale of Glamorgan Council Ward Member for St Athan, said: “I’m delighted that we are looking into the possibility of locating a railway station at St Athan.

“It has been a long time since one existed in the village and with the local population growing it is sensible that we look into expanding public transport services.”

Cllr Peter King, Vale of Glamorgan Council Cabinet Member for Neighbourhood services and Transport, added: “I understand the appetite for a railway station in St Athan so we have commissioned consultants to determine whether such a move is feasible.

“Increasing the use of public transport is in keeping with the Council’s Project Zero initiative to reduce carbon emissions so this is something we are very interested in investigating.”

Once Arcadis have completed the study, their findings will be reported, and the Council will consider whether to take the matter forward.

Cervical cancer: ‘It came out of nowhere, I had no symptoms’ 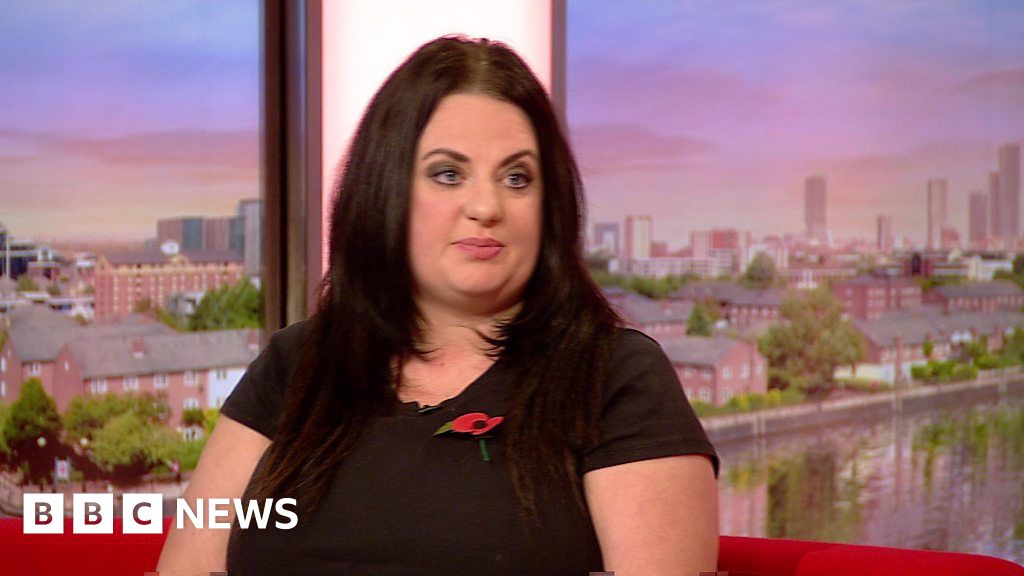