26 POLICE officers in South Wales Police have been accused of sexual assault in the last four years.

The numbers relate to the period between 2016 and 2020 and covers both Gwent Police and South Wales Police forces.

In the South Wales Police force, there have been 25 claims against 26 officers. 20 of these are against male officers, one against a female officer and five logged as ‘unknown’.

A spokesman for South Wales Police said: “Recent cases have demonstrated why it is so important for every officer and member of staff to maintain the highest standards of integrity and professionalism and it is down to everyone, regardless of rank or role, to report any colleagues who fall short of these standards.

“All police officers pledge to uphold the Standards of Professional Behaviour and Code of Ethics.

“The force employs a workforce of some 5,000, and the vast majority of our staff and officers demonstrate the highest levels of conduct at all times.
“South Wales Police takes allegations of sexual misconduct extremely seriously and will thoroughly investigate those who fail to uphold the highest standards of professional behaviour.

“Members of the public and the communities of South Wales should be reassured that the force’s Professional Standards Department takes any complaint or allegation relating to an individual’s conduct extremely seriously.

“In the most serious cases where allegations have been proven, officers have been dismissed from the organisation. Referrals are also made to the College of Policing for officers to be added to the Barring List, preventing them from returning to the profession.

“It is this sort of unacceptable behaviour which undermines the trust that the public place in our service as well as the efforts of the vast majority of officers and staff who work hard to keep our communities safe.”

The data comes from a Freedom of Information Act query by RADAR. The 28 officers accused across both forces are included in 750 accusations across England, Wales and Scotland.

The complaints could be related to historic allegations that were reported to the force during the period in question. The responses did not indicate whether any of the officers were on duty at the time of the alleged incidents.

The information comes after an independent inquiry was announced by Home Secretary Priti Patel into the ‘systematic failures’ that allowed Wayne Couzens – the Metropolitan Police officer who killed Sarah Everard – was allowed to serve as a police officer despite allegations of indecent exposure. Couzens used his police issue handcuffs and warrant card to falsely arrest Ms Everard to kidnap and murder her. He was given a life sentence.

A separate review of culture and standards at the Met Police will also be carried out. It will be led by Baroness Casey of Blackstock.

34 of the 750 allegations resulted in dismissals – although most of the forces, including South Wales Police, did not provide this detail for their figures.

One resigned before a misconduct hearing, and another was listed as deceased.

The End Violence Against Women Coalition, made up of groups including Rape Crisis, Refuge and Women’s Aid, said that few officers face “any meaningful consequences” for violence against women and girls.

Deputy director, Denzi Ugur, said: “We need to see a radical overhaul of how the police respond to violence against women – especially within their own ranks.

“This means greater accountability and urgent, co-ordinated and strategic action to address violence against women.

“Ultimately, we need to address these widespread institutional failings before we can even begin to address women’s confidence in the police.”

The Independent Office for Police Conduct, which oversees the police complaints system, said it was down to forces to “stamp out” any abuse of police powers.

A spokesperson said: “The abuse of police powers for purposes of sexual exploitation, or violence, has a devastating impact on victims, and a serious impact on the public’s confidence in individual officers and the service in general.

“It is critical there are effective systems in place to prevent, monitor and deal swiftly with any individual who exploits that trust.

“In the context of the police service, this behaviour is a form of corruption and should be dealt with as such.

“Each case reported represents a serious betrayal of the trust and confidence that individuals should have in the police. It is behaviour which can never be justified or condoned.”

On announcing an independent inquiry, the Home Secretary said the public needed answers to ensure an incident like the murder of Ms Everard never happened again.

A Home Office spokesperson said: “As the public would rightly expect, we take police integrity very seriously and have already taken steps to overhaul the police complaints and discipline systems in order to increase transparency and accountability.”

The Government’s independent inquiry has been welcomed by Martin Hewitt, chairman of the National Police Chiefs Council, who said vetting and professional standards procedures need to be scrutinised to restore public confidence.

“I think having an independent inquiry is a very good way for that to be to be dealt with to really help us provide that reassurance,” he added. 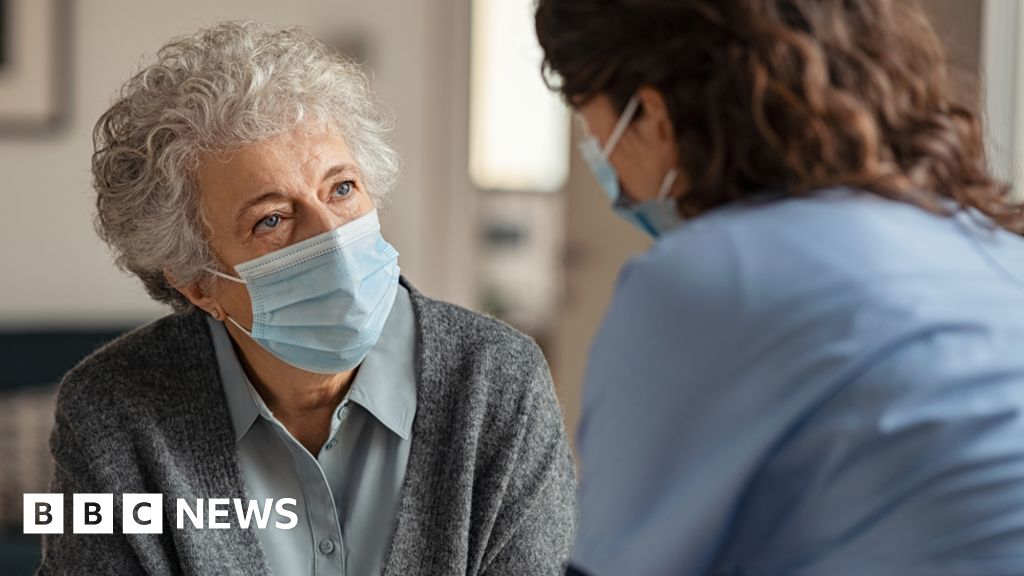 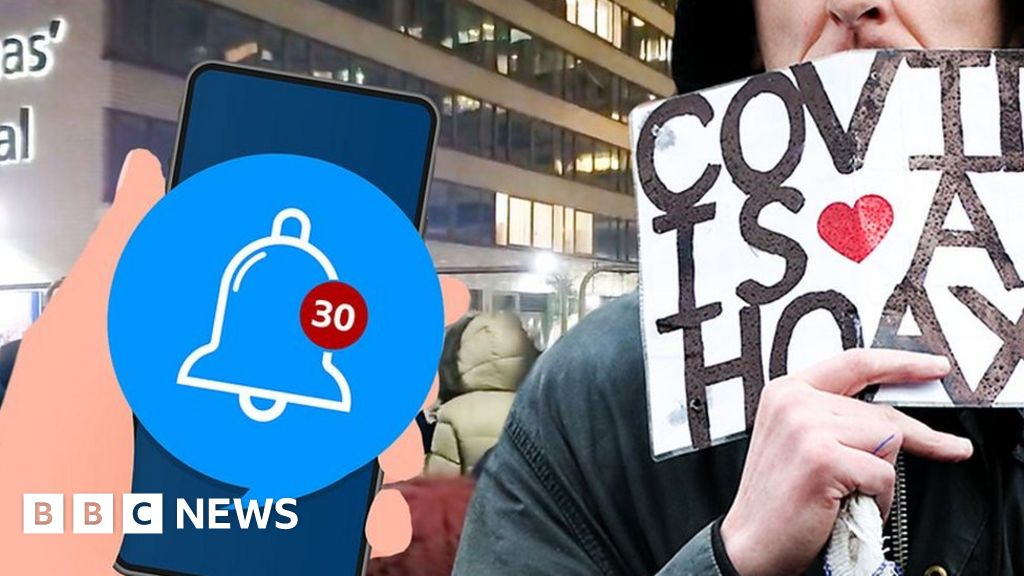