ARMED police officers in South Wales responded to a record-high number of incidents last year – the equivalent of 19 every week – new figures reveal.

This came despite a drop in operations across England and Wales, even amid a temporary raising of the UK’s terror threat level last autumn.

South Wales police say the figures do not reflect a worsening firearms problem in our communities. Firearms deployments are a precaution and actual discharge of police firearms remains extremely rare.

Chief constable Simon Chesterman, the NPCC’s lead for armed policing, said: “The discharging of weapons is always a last resort and I’m proud to see that despite more than 18,000 firearms operations, there were only four occasions when our officers were required to do this.”

Rise in childhood respiratory infections in Wales ahead of winter

Mr Chesterman also said forces are now better equipped when dealing with operations thanks to an increase in the number of armed response vehicles, with at least one present at 92 per cent of call-outs last year.

“Forces are able to respond to major incidents such as terrorist attacks faster and with greater numbers,” he said.

The latest period saw officers fire their weapons on four occasions, compared to five the year before.

The overall drop in operations came during a year when the UK terrorism threat level was raised from “substantial” to “severe” in November, following a series of attacks in France and Austria.

However, in February this year, the level returned to ‘substantial’, meaning an attack was a strong possibility.

The Home Office said the reduction in firearms operations last year may reflect the impact of lockdown restrictions in place during the pandemic.

It said armed officers are only deployed to incidents where someone else is armed or is considered so dangerous that use of a gun may be necessary.

The count did not include officers absent due to sickness, or those isolating due to Covid-19.

However, the number was still 16 per cent higher than five years previously, when a £143 million recruitment drive for around 1,500 more firearms officers was launched.

A Home Office spokesperson said: “All forces in the UK have an armed police capability – it is for chief officers to determine the number of armed officers and taser trained officers in their areas based on a thorough assessment of threat and risk.”

A spokesperson for South Wales Police said: “The rise in the number of firearms deployments in South Wales compared to last year does not reflect a worsening firearms problem in our communities.

“Such deployments are made not only in incidents involving the potential threat of a firearm but also where knives or other similar weapons may have been present or are alleged to be present.

“Firearms deployments are predominantly a precautionary measure taken by trained officers, whose priority is the safety of those involved in the incident, of the general public, and of course of their officers on the ground. Actual discharges of police firearms remains extremely rare in South Wales and the presence of trained firearms officers is often sufficient to diffuse a difficult situation to a safe conclusion.” 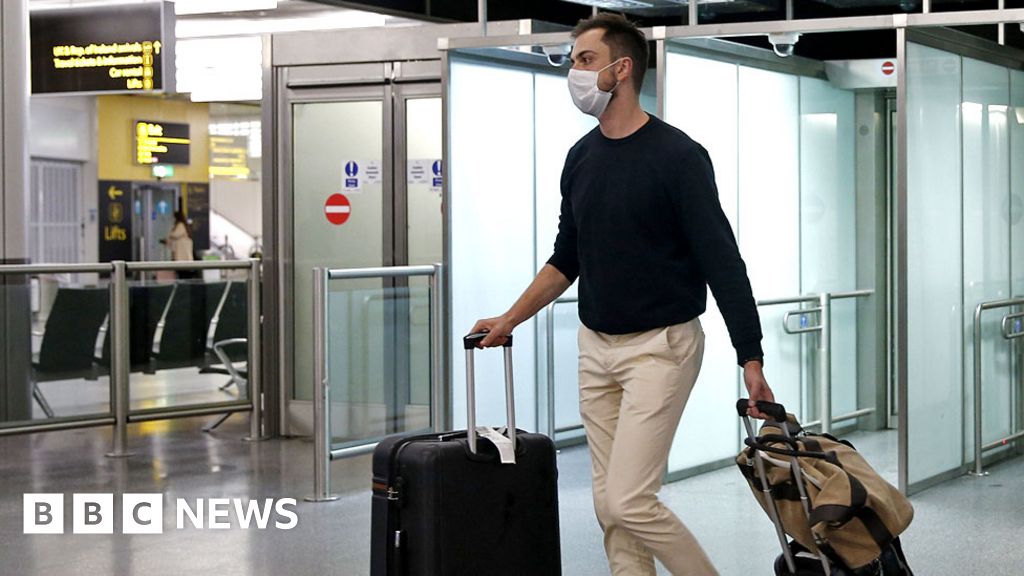 Covid: No quarantine for fully jabbed US and EU travellers to England 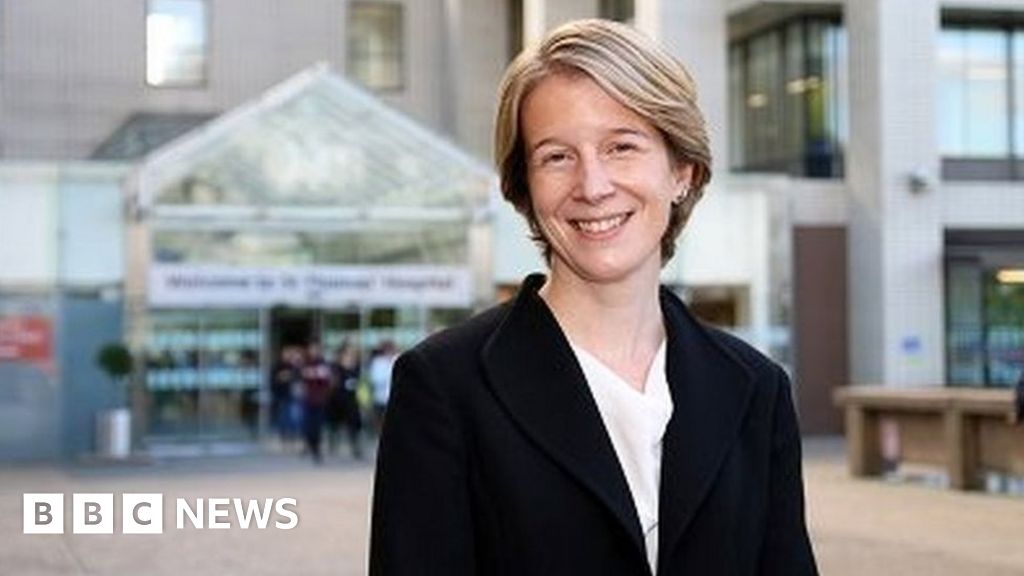