SOUTH Wales Fire and Rescue Service (SWFRS) will increase contributions from residents in the area to its budget by more than two per cent next year.

At a meeting of the fire authority on Monday, February 14, members approved the budget for 2022-23, which includes a proposed 2.29 per cent rise in the revenue budget from this year to take it up to £79.304 million.

The budget report said the authority has always been mindful of the resources available to its constituent councils both from Welsh Government and local taxpayers.

The draft Welsh Government settlement saw a significant increase announced in council funding for next financial year of 9.4 per cent on a like-for-like basis, with no council seeing less than an 8.4 per cent increase although this is in the context of “significant funding pressures”, the report said.

Population data used in the Welsh Government settlement is the basis on which the fire authority’s budget is distributed and funded by the 10 constituent councils in the service area.

The budget will see these contributions from each of the local authority areas:

The capital programme for 2022-23 will be worth £9.6 million, including £7.43 million submitted for next year and £2.14 million worth of slippage from this current financial year.

This will  be spent on things like fire service property, the fleet and ICT.

The report said: “Part of the budget strategy has been to generate efficiency savings in the use of resources to offset this additional required investment.

“This process has been continued throughout the Covid pandemic as more flexible working practices have offered opportunities to reduce travel and associated costs.

“The movement towards a reduced carbon future has also focussed attention on transport and energy costs across the service.”

It also said assumptions of 1.5 per cent are included in the budget for next year for all staff groups in terms of pay and there is uncertainty over pension costs.

The authority’s job evaluation scheme has been implemented and the projected costs of this are reflected in the revenue budget and the authority doesn’t believe that any variation arising from appeals will represent a significant risk to the budget.

The report said it has been possible to accommodate making several temporary post permanent through the delivery of savings.

After allowing for efficiency savings and budget reductions, the employees budget of the authority will be constrained to an increase of about 1.2 per cent next year.

The report said there is a risk the provisions for pay inflation prove insufficient because of inflationary pressures and the proposal is that the authority absorbs any shortfall in next year’s budget.

The report said the premises budget will come under pressure from  inflationary pressures on utility costs and non-domestic rates and continuing cleaning and security costs reflecting new ways of working.

The costs of operational training are increasing within the service reflecting the changing nature of response calls and changing legal requirements and continued investment in ICT systems approved in the current year together with operational equipment demands and the unavoidable inflationary pressures on budgets like insurances will increase supplies and services budgets in the coming year, the report said.

Fulfilling the capital programme on time has been an ongoing problem within the authority, mainly due to the constraints on staff resources to deliver the schemes, the report said.

Significant “carry-over” from year to year was commented on by the external auditors and discussed at previous meetings.

The revenue budget for capital financing costs has been adjusted downward to represent a more conservative budget assumption, the report said.

Capital financing costs will represent about 6.1 per cent of total budget and on income, the budget assumes an increase in external grant funding streams reflecting currently secured and approved levels.

Cllr Steve Evans, of Torfaen and chair of the fire authority’s finance committee, said: “I think this is the best approach. 2.29 is what has been agreed by most members and is a fair reflection of the current financial situation.”

Cllr Dan Naughton, of Cardiff, asked what leeway the authority had in terms of pay award increases, and the authority’s treasurer Chris Barton said that based on the current underspend they could absorb an increase of around four per cent in the pay award and they would try not to go back to councils in year to ask for more money.

Cllor Wayne Hodgins, of Blaenau Gwent, asked what the provision is for the fact that there will be no more Covid support from Welsh Government.

Mr Barton said they’d reached a position of neutrality on this having broadly dealt with increased costs they’d seen in the past as well as making some savings as a result of Covid on things like travel.

He said they’ve naturally come to a point of not really claiming back anything from Welsh Government so they don’t anticipate that it would affect them significantly going forward but they would have to reconsider if things change and there was another big outbreak. 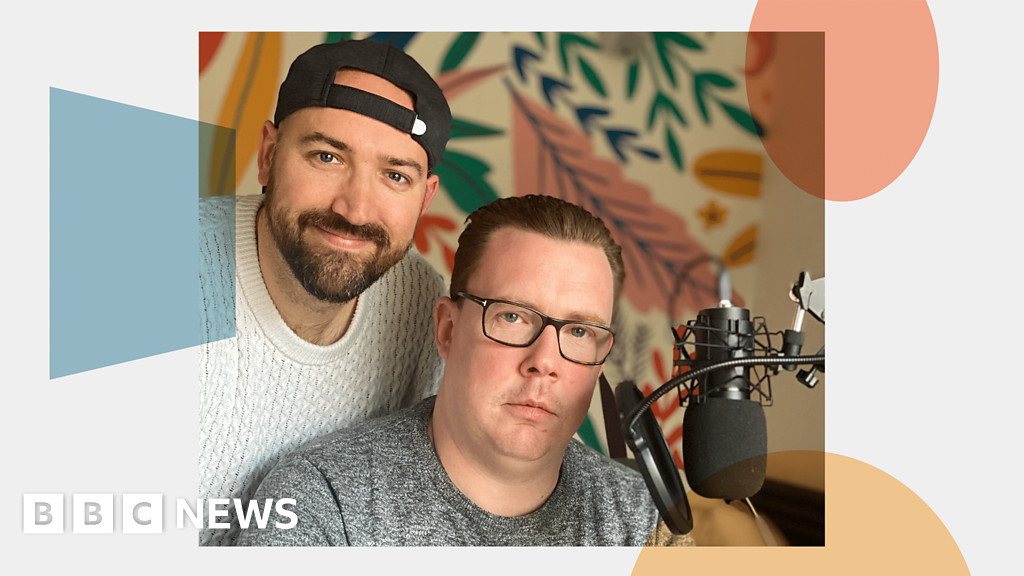