These are some of the our favourites that we are getting excited about on Sky in the new year.

One of the biggest Sky Original dramas in recent times returns, with the map of London redrawn one year on from the violent and tumultuous events of the first series. Since the collapse of the Wallace Dumani empire a gold rush threatens the city with gangland anarchy.

As investors intervene, a new gang is enlisted to restore status quo. Coldly designed to bring other gangs to heel, each faction must now decide where their loyalties lie.

A high concept retelling o the classic Western Django. Haunted by the murder of his family eight years earlier, Django is still looking for his daughter Sarah, believing she may have survived the killing. He is shocked to find her in New Babylon, a city of outcasts.

But Sarah, now a grown woman, wants Django to leave, as she holds him accountable for their family’s slaughter after he left to join the War. However, Django, is adamant that he will not lose his daughter twice and decides to stay, siding John in the fight against his enemy: the Lady.

House of the Dragon – Sky Atlantic

Based on George R.R. Martin’s “Fire & Blood,” the series, which is set 200 years before the events of “Game of Thrones,” tells the story of House Targaryen.

Based in part on public records and the book Integrity by Egil “Bud” Krogh and Matthew Krogh, the five-part limited series The White House Plumbers will tell the true story of how Nixon’s own political saboteurs and Watergate masterminds, E. Howard Hunt (Woody Harrelson) and G. Gordon Liddy (Justin Theroux), accidentally toppled the presidency they were trying to protect.

From the western theme park to the technocratic metropolis of the near future, Westworld continues its dark odyssey into the dawn of artificial consciousness and exploring the question of free will. 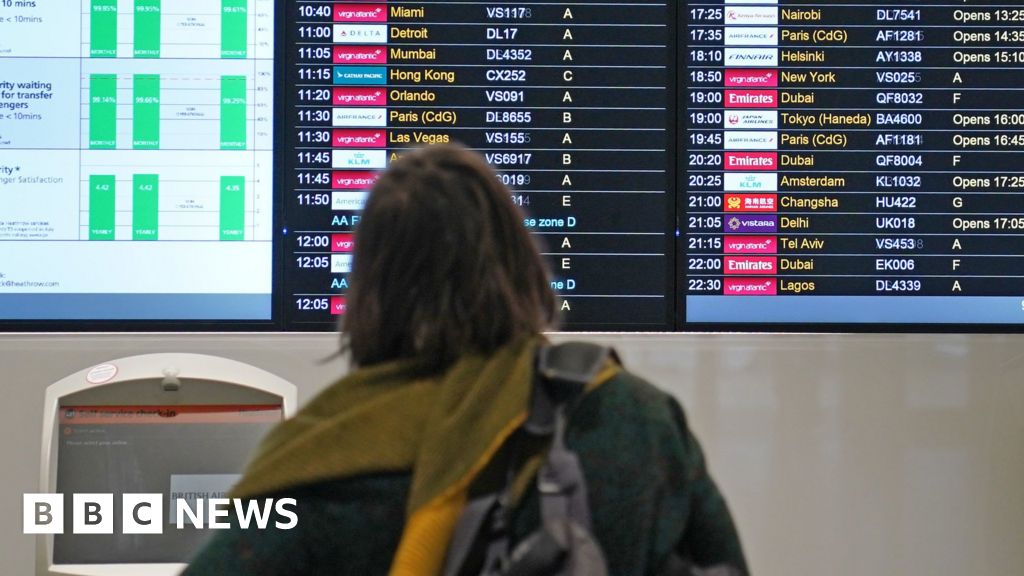 Covid vaccine: Why our black and South Asian friends and family still won’t have a jab 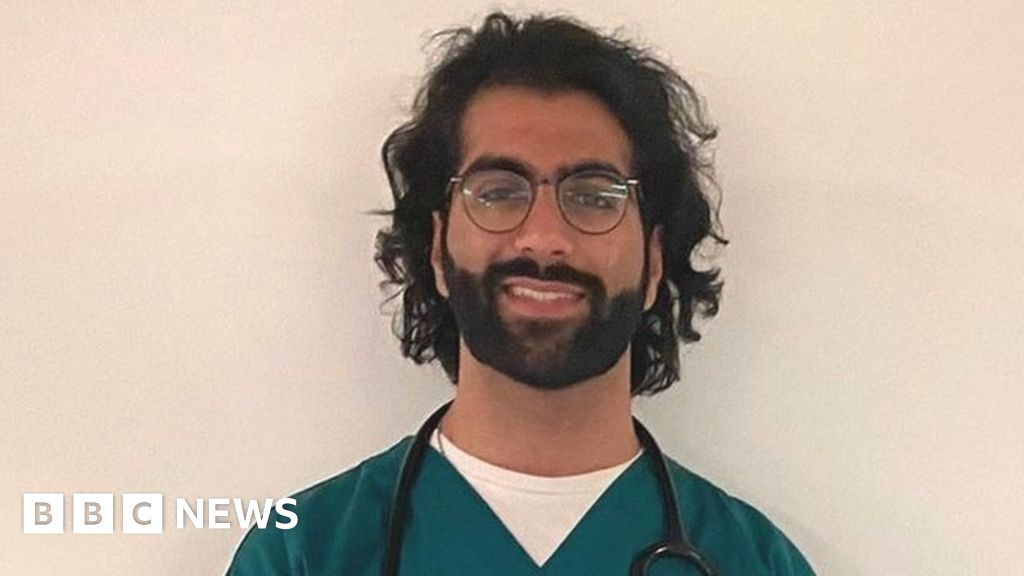