A 93-YEAR-OLD from Penarth has published a book about her life, including working with Sir Edward Heath.

Eugene Barter, 93, has lived an eventful life; she was born in Penarth, worked a variety of jobs including as a junior reporter for the Barry Herald, secretary to former UK Prime Minister Sir Edward Heath, and running an auberge [inn] in France.

More recently she has written her second book – The Best of Times – due to be released later this month, which offers readers insight into her childhood in Penarth, rigours of the Second World War and into her working life both working with Sir Edward Heath and working abroad.

This is her second published book; her escapades in France led to her first book Blackbirds Baked in a Pie, published in 2013 and – rather than slow down in her presumed retirement – saw her give many talks and book signings.

“Whenever I gave a talk about my writing, people were particularly fascinated in my time with Edward Heath – which is barely mentioned in my first book!” said Ms Barter.

As she’d enjoyed her time working with Sir Edward, along with continuing a friendship with him for many years afterwards, Ms Barter eventually decided to write her second book on this subject. But then Covid struck.

“I was asked by my local WI and Probus groups to pen contributions to the monthly newsletters they were circulating to keep their groups together,” said Ms Barter.

“I wrote a collection of reminiscences, which – combined with accounts of my working for Mr Heath – developed into this second book: The Best of Times.”

The Best of Times will be available from September 21, at £9.99 a copy. It is published by Saron Publishing.

Copies can be purchased directly from the publisher at: [email protected], or via Amazon in paperback or e-book format. 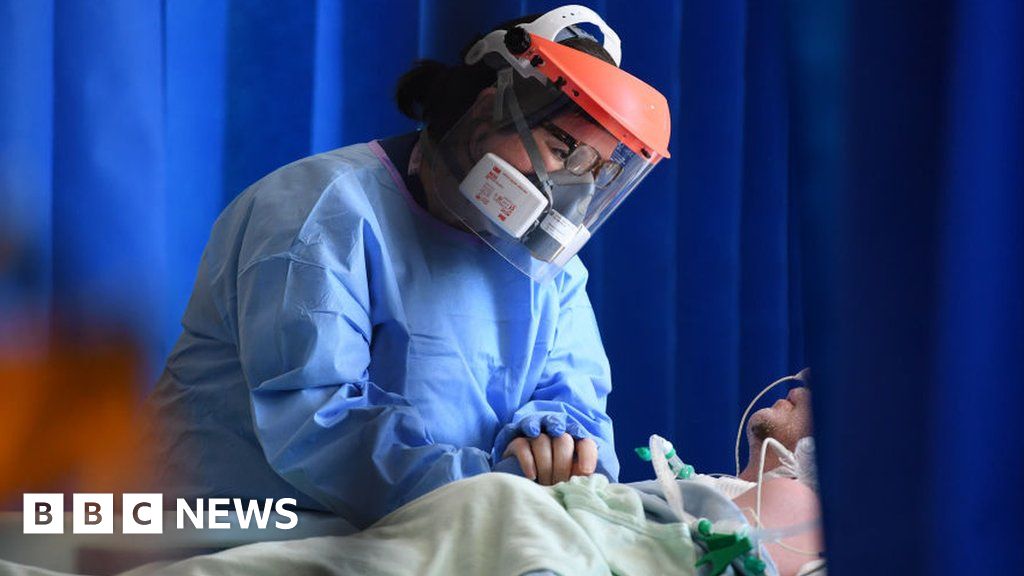 Covid: Mandatory jabs for health staff being considered in consultation 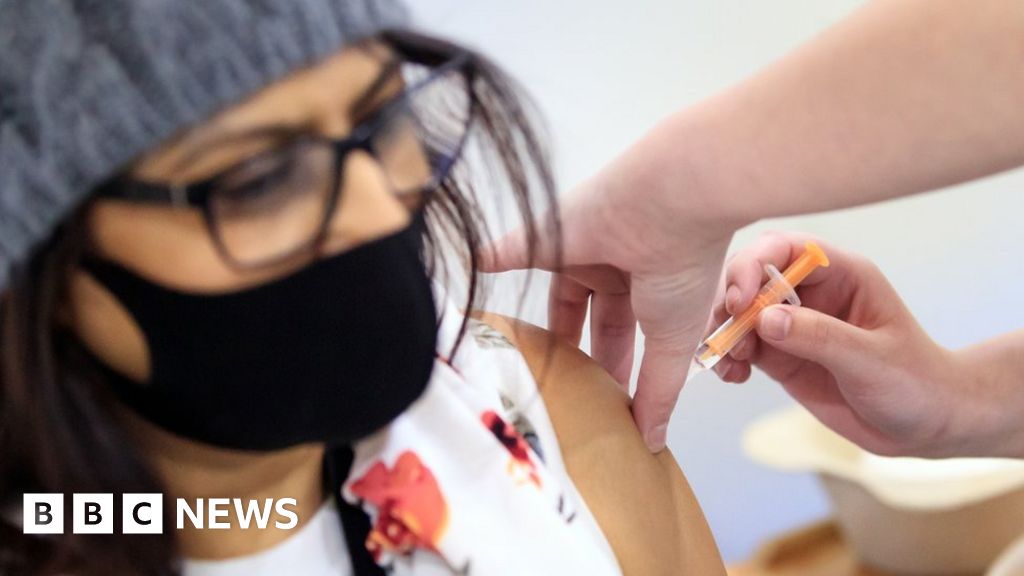