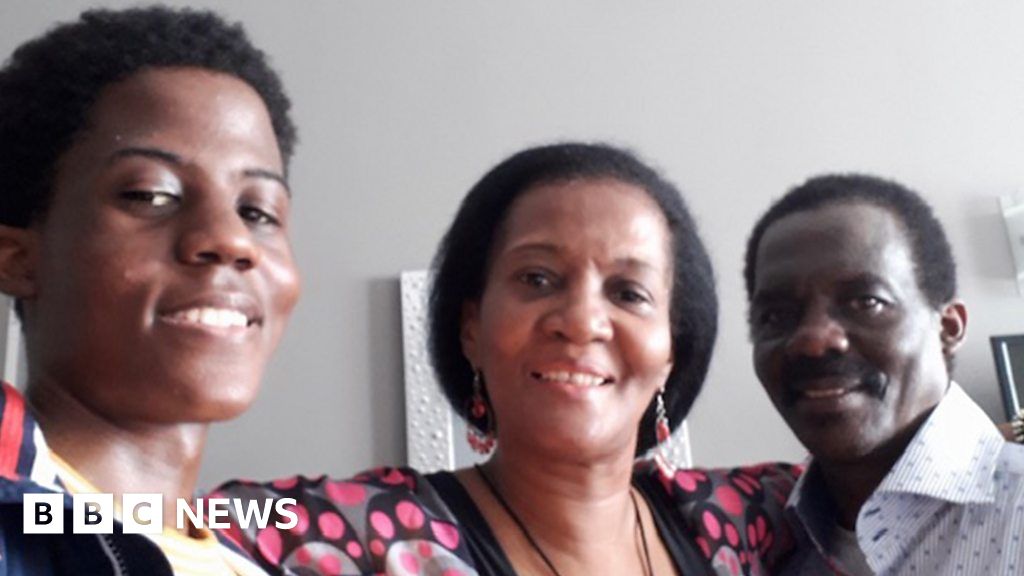 Sickle cell disease is the fastest-growing genetic condition in the UK but some feel the illness, which mostly affects black people, isn’t taken seriously.

Nurse Gildé Nsianguana has the condition and has interviewed the parents of Evan Nathan Smith for Radio 1 Newsbeat.

After being denied oxygen, Evan called 999 from his hospital bed but died shortly after. An inquest found that if hospital workers had a better understanding of the condition his life might have been saved.

You can watch the full documentary Sickle Cell: Fighting for Care here.

Green Man Festival announces 2022 dates: How to get tickets