Following one of the most devastating forest and heath fires in Dorset in living memory many people are calling for disposable barbecues to be banned.

The blaze that started at Wareham Forest on 18th May burned for over six days and destroyed more than 220 hectares of forest and healthland.

Dorset & Wiltshire Fire and Rescue Service, whose crews from all 50 fire stations from across the service battled with the blaze which they say was started through ‘social activity’ – discarded barbecues, campfires and glass bottles were found at the site. 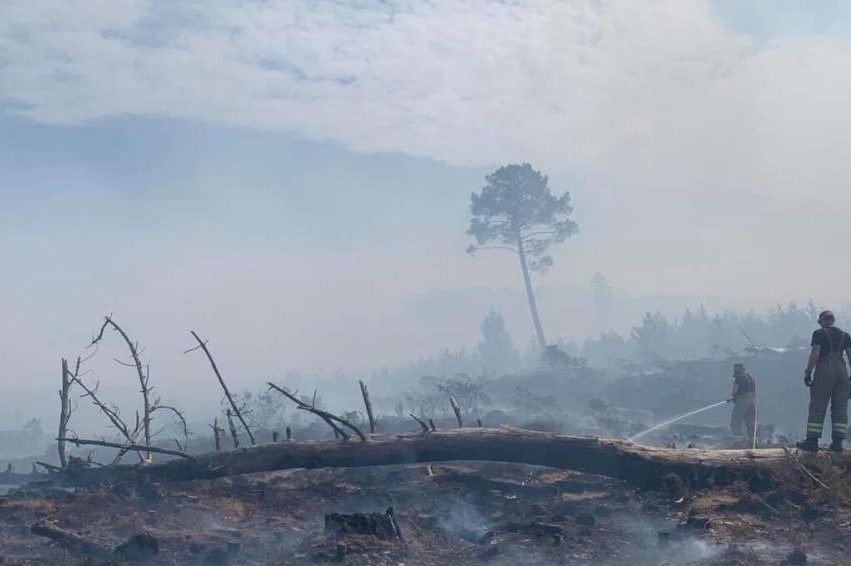 “It’s heartbreaking to see the damage this fire caused and a devastating blow to our staff that care for this forest.

It will take many decades to restore and regrow this area. It’s especially damaging to the rare birds, plants, reptiles, and invertebrates that usually thrive here.”

There are risks with using any charcoal barbecue but there are additional risks to using disposable barbecues:

What are your views? Have you ever used a disposable barbecue? Would you take one with you on a picnic? Do you believe them to be dangerous enough to be banned?