Senior Tories last night warned Boris Johnson he will be punished at the polls unless he acts to tackle the cost of living crisis.

The Prime Minister (pictured right) will hold talks with his Chancellor this week amid a devastating squeeze on living standards, driven by soaring energy bills, rampant inflation, and controversial tax rises.

Their interventions came after Lord Frost, the former Brexit minister, told The Mail on Sunday that the PM risks losing the next election unless he returns to Tory values of ‘free markets, free debate, and low taxes’.

One senior Conservative said yesterday: ‘People are p***** off about parties in No 10 now but it will pass. What won’t pass is the anger people will feel when, far from being leveled up, they find their standard of living has been leveled down.’

Labour has unveiled its proposals for tackling energy price rises, which include scrapping VAT on bills and introducing a windfall tax on North Sea oil producers. It claims the measures would save the average family £200, rising to £600 for those on low incomes.

‘What’s worrying is that Labour has got it – they have been raising this issue week in, week out for months, while we are nowhere,’ the senior Tory said yesterday, warning that failure to ‘get a grip’ will mean ‘potential disaster’ at the polls.

Education Secretary Nadhim Zahawi stressed yesterday that £4 billion of targeted support had already been put in place this winter, including means-tested energy bill discounts and help for those on Universal Credit.

Despite this, millions of families on modest incomes face bearing the brunt themselves. A Whitehall source said the PM and Rishi Sunak (pictured left, above) were ‘nowhere near’ agreeing to a solution.

Julian Knight, chairman of the Commons culture committee, said last night: ‘Boris needs to wake up and listen to his party on energy and set a clear path out of the cost of living crisis. In the short-term, he needs to abolish the VAT on energy bills and get rid of the green taxes.’

Robert Halfon, chairman of the education committee, described the cost of living as the ‘number one issue facing the Prime Minister’.

The former minister said: ‘People voted for Boris because they believed their financial security and prosperity would be better – he has got to make it happen.’

He also called for the removal of VAT and green levies on energy bills, adding: ‘That would take hundreds of pounds off bills. No one is saying the environment is not important, but you can’t tackle it on the backs of families who can’t afford to heat their homes.’

Tobias Ellwood, chairman of the defense committee, said: ‘It’s now becoming a totemic domestic issue on how we are handling the economy and the Government is very conscious of this.

‘I hope the Chancellor will… provide both temporary and long-term solutions to both the cost and security of energy supply.’

The Bank of England expects inflation to hit 6 percent by spring, while analysts have warned that the energy bill price cap could jump by more than £700 in April due to soaring global prices. 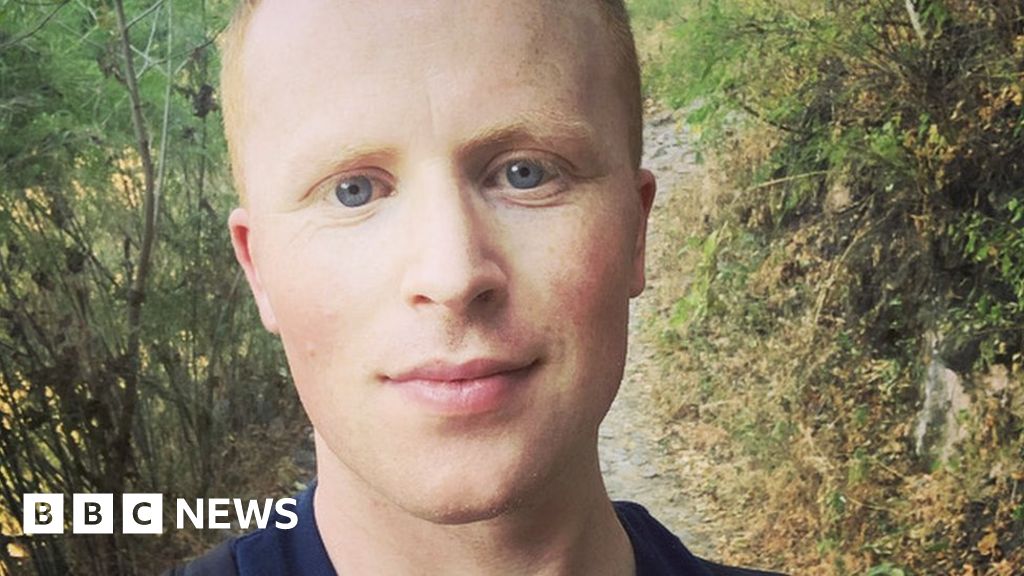