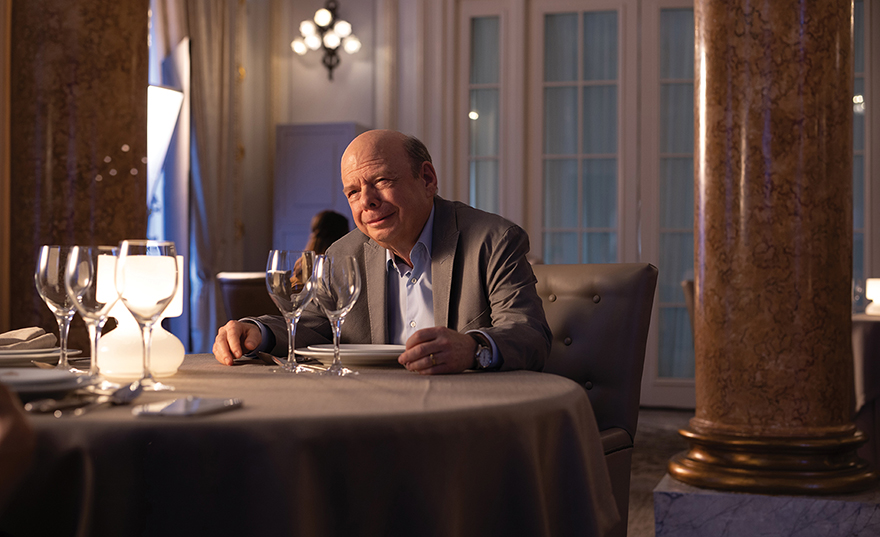 With his distinctive mischievous face, playwright, stage actor and New Yorker Wallace Shawn,78, is best known for his work in some 200 movies and TV shows. Besides standout roles in The Princess Bride, My Dinner with Andre, Clueless and Star Trek: Deep Space Nine, Shawn’s work includes voice work in animated films like Toy Story, Jungle Book and The Incredibles. Shawn’s only lament in his rich career is that he plays the lead man – until his newest role as the eponymous Rifkin in Woody Allen’s Rifkin’s Festival.

Q: How’s the pandemic been for you?

WALLACE: I’m an indoor type of person. I don’t play sports or jog so I was perfectly happy to be indoors and not see anybody. I’ve been reading, writing and listening to music. I live with my girlfriend so we didn’t see anybody else except each other. And I had Covid. I was vaccinated so I had a very mild case so god bless the scientists who figured that out. I was very afraid of it because I have bad lungs so I figured I would die if I got it…but I just recovered and it was very mild.

Q: You’ve played so many memorable roles. Any favorites?

WALLACE: Its hard for me to get into that because if you say a favorite, then you’re also asking, What isn’t your favorite? With Rifkin’s Festival, it’s an honor to play the lead in a Woody Allen film. It’s the most challenging thing I’ve ever done because I had to figure out the whole thing – usually I play smaller parts. I loved My Dinner with Andre (1981).  Ibsen is always a favorite; I played the main character of Solness in A Master Builder (2013) which Jonathan Demme directed.  That was a great part, too.

Q: As Rifkin in Rifkin’s Festival, you play a man who frequently visits the doctor because he has a crush on her. How is your own health?

WALLACE: Well forget health – I’m alive! That’s a fantastic accomplishment in itself. I’m 78, and  I have a very old-fashioned relationship of total trust and gratitude with my doctor who has kept me alive.

Q: So you must have a healthy lifestyle?

WALLACE: No I don’t. I live in a 5th floor walk-up in New York. When my girlfriend and I moved into that apartment in our sixties, I did ask my doctor if that was wise at our age, and he said it would be terrific and add years to my life. And I just eat whatever I feel like really. My mother lived to 99 and her greatest exercise was walking out the door and hailing a taxi.

Q: What’s your secret to aging with attitude?

WALLACE: I know that physically I’ve changed but that’s an illusion that younger people have. When I was younger I also had that illusion that an older person was different just because their face is different when they were 20 and now they’re 80, so obviously they’ve changed? But, to me, that’s an illusion and totally untrue. I didn’t change – just my body has gone through this list of things that happens to one’s flesh. But, inside, I’m not a different person.

Q: When you’re not working, what does an average day look like?

WALLACE: I don’t have a routine. My father was a creature of habit and had dinner every night at exactly the same time!  That’s horrifying to me and I don’t live that way. I don’t have responsibilities or children so I don’t think of myself as a grown-up, possibly because I don’t act like one. I don’t have any days off because I’m a writer. I act when there’s opportunities otherwise I live like a writer. Writing is part of my metabolism and I need to do it or else I feel weird. I like to get up late and stay up late.

Q: But you must have some kind of daily routine?

WALLACE: I do drink coffee in the morning but I don’t do crosswords or puzzles. I’m somewhat frantic as a person. I don’t have time to do puzzles because I’m aware that death is on the agenda – and maybe soon – so I don’t feel like I have a lot of free time, and I have a lot of books I would still like to read. Having lived such a long time, I also know quite a few people and I’m fond of many of them and like to keep in touch.

Q: You’ve been in a relationship with author/Columbia University writing professor Deborah Eisenberg for more than 40 years. Will you ever marry?

WALLACE: There’s a lot of associations with marriage that neither of us was ever interested in, including a possessiveness. “My wife”, I don’t particularly care for that – and I don’t want anybody saying, “This is my husband”. It has aspects of bringing society into your relationship where its nobody’s business really.

Rifkin’s Festival is in select theaters and on digital platforms. 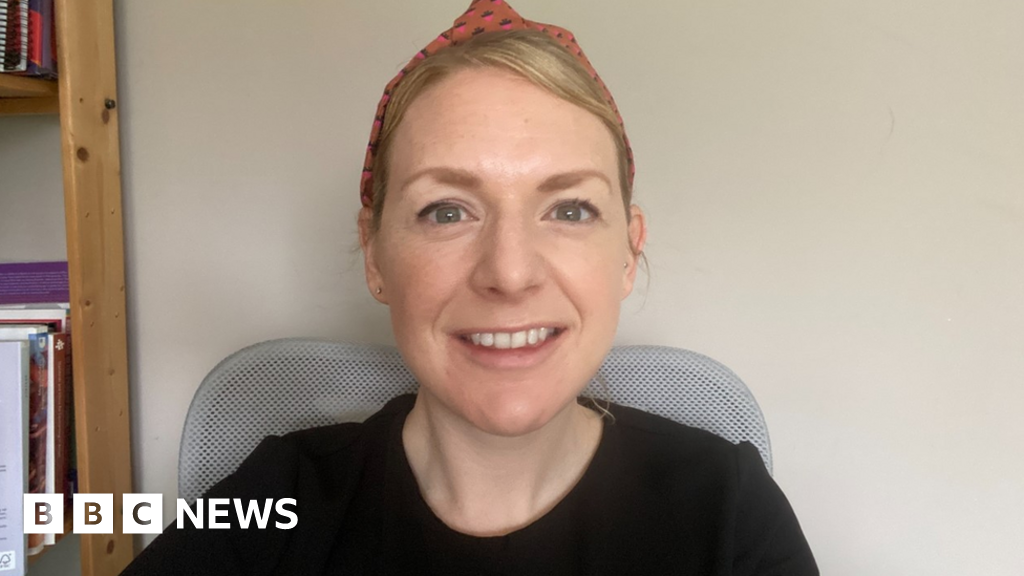