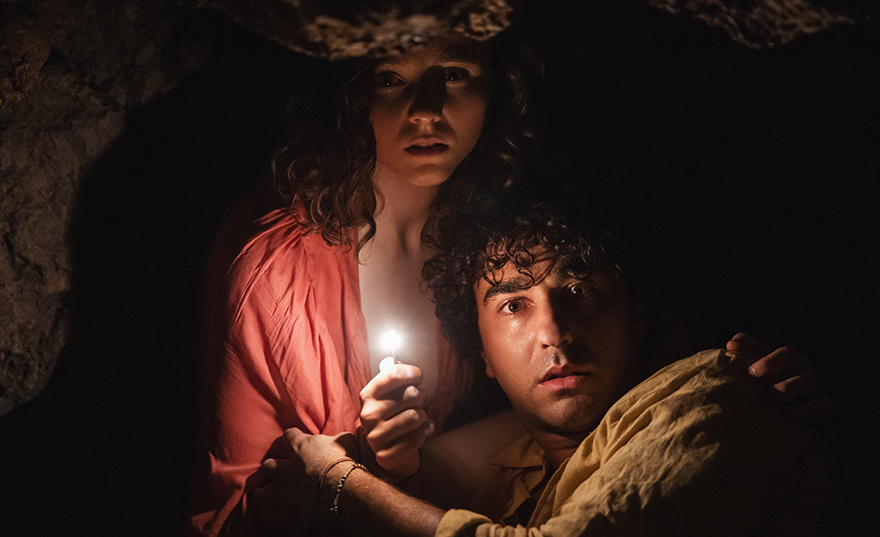 Despite the title of his latest film, director M. Night Shyamalan (at left) reckons his psychological thriller, Old, is less about aging and more about choosing to live life in the present. Born in India and raised in the wealthy Penn Valley area outside Philadelphia, the 50-year-old director took talked to Senior Planet about his latest film: a vacationing family discover that the secluded tropical beach where they are relaxing for a few hours is somehow causing them to age rapidly … reducing their entire lives into a single day.

Based on Pierre-Oscar Levy’s graphic novel, Sandcastle, Shyamalan hopes his big screen adaptation is more thought-provoking than it is alarming: “There’s a beauty to our definitions of life like ‘this happened to me’ or ‘this thing defined me’, and when time is moving so fast, everything that was amazing or tragic or horrible that happened to you, it doesn’t really define the movement of your whole life.

“It’s a lesson we can all take to heart, no matter our age”

“It’s a lesson we can all take to heart, no matter our age,” says the visionary director, celebrated for intriguing thrillers like Sixth Sense, The Visit, Signs and The Village.

A Thriller with twists and turns

Ultimately, he says, “I want it to feel like you’re watching a two-hour Twilight Zone episode – which I love – the weirdness, trying to understand what’s happening. I never want the audience to feel safe. I want them to be figuring out one thing, now another and another and another, like the characters in the movie.”

He’s excited to show Old to his own parents. “I can’t wait to show my mom and see what she thinks. She was laughing when I told her what the title was. I said, ‘Oh mom! We’re making his movie, Old. . .’ and she said, ‘Oh are you making a movie about me and your dad?!’

“And I was ‘Whoa….kind of! I’m thinking about life and aging and all that stuff’. And she would laugh and hit me,” says the director.

“But I think she’s gonna like it;” he continues, “the idea of where she’s come from and thinking about life and bigger movements, it’s kinda where the characters get to, so I think they will relate to the destination and feel at peace about it all,” he says.

In truth, Shyamalan celebrates his elders; the filmmakers behind the upcoming documentary, Beyond Sixty – which shatters the myth that older women are invisible – give him special thanks.

Ask how he would spend his own last day, he doesn’t hesitate. “It would be with my family, doing just the slightest thing, like having a cup of tea with my dad, to see that look one more time from your children or wife. Those are gifts and that should be what you remember, at least in my mind.”

Old stars a diverse international cast including Rufus Sewell (The Man in the High Castle), Gael Garcia Bernal (Mozart in the Jungle), Embeth Davidtz (The Girl with the Dragon Tattoo) and Abbey Lee (Lovecraft Country). It will appear in theaters July 23. 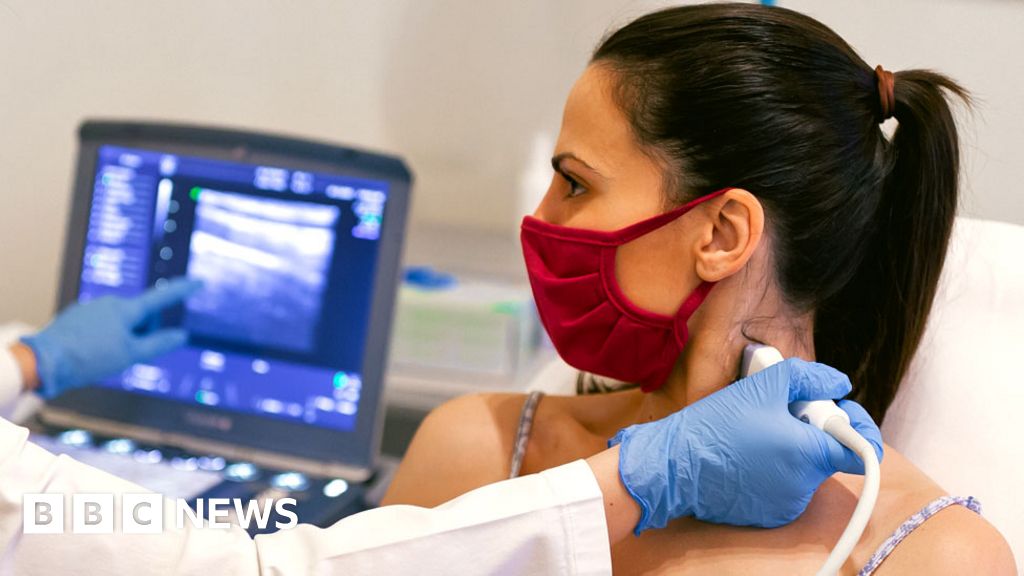