WITH the 2021 Senedd Election taking place today, here the candidates for Cardiff South and Penarth explain why they believe you should vote for them.

Raised in Butetown, the son and grandson of merchant navy, I’ve lived in Cardiff South my whole life and it’s where I still work and live and it’s here I’m raising my family. During my 25 years as a community campaigner I have passionately campaigned for education, creating more opportunities for young people, tackling the housing crisis and the climate crisis. I was the regeneration officer for the Loudoun Square and Trowbridge redevelopment, and was selected as the Wales delegate for the International Association for Community Development and Commonwealth Games in Glasgow 2014. Over the last 15 years I’ve supported young people in Cardiff South and Penarth to develop their skills in the arts and creative industries and to participate in a wide range of opportunities. I successfully gained the London 2012 Olympic Cultural Inspire Mark for Butetown Community. I entered politics because of the increasing injustice around me – increasing food banks, homelessness, education, climate crisis, lack of opportunity for our youth, lack of affordable housing I was sick and tired of our communities being treated like second class citizens by the London elite. I want a fair deal for our communities for Cardiff South and Penarth and for Wales. 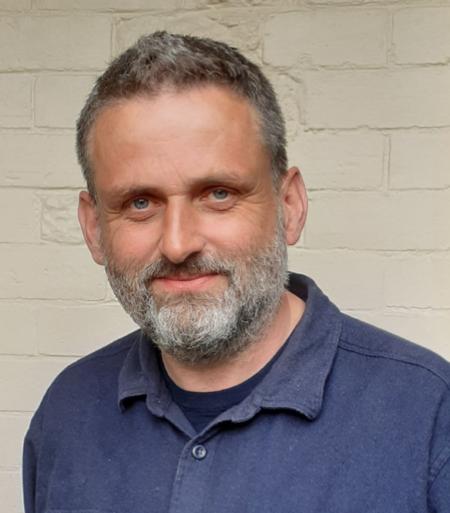 Raised in Tonyrefail, Rhondda Cynon Taff, I have since lived in Brighton and Glasgow, moving to Cardiff in 1995. Since my early twenties I’ve been interested in the workings of society and how we treat each other, animals and our planet… and in the process I’ve come to completely mistrust virtually all career politicians. I believe a new way of doing politics is needed in Wales with a new set of values across the whole system. I don’t believe the current political structure and its controllers have the interest of the people at its heart with regard to their mental and physical health, their quality of life and spiritual and economic well-being.

Hello I’m Paul Campbell and I’m standing in the Cardiff South  and South Wales Central area for UKIP in the Senedd elections on MAY 6TH.

Being. Born in Cardiff and lived most of my life there I appreciate the Greatv Potential the   pride and the Welsh Identity in Cardiff and   the Valleys towns.  and I have seen how things have  changed over the years with parts of  the area unrecognizable from the place I  remember.

Areas of Cardiff  have  become run down and standards have  fallen with a loss of community spirit The surrounding  Towns have been neglected  with. A lack of investment  and  job creation initiatives.

Mass immigration in the UK  has put  tremendous strains on   cities like  Cardiff Newport and Swansea  with wage depression and overstretched public services.. The Conservatives claim to be  in control of immigration but they will only ever talk about it  and  under  there watch in the  in the last 10  years 3 million more people have come to our shires that’s 10 cities the  sthe size of Cardiff . Increasingly they are choosing to come to Wales as Labour has encouraged them by a making Wales a Nation Of sanctuary. 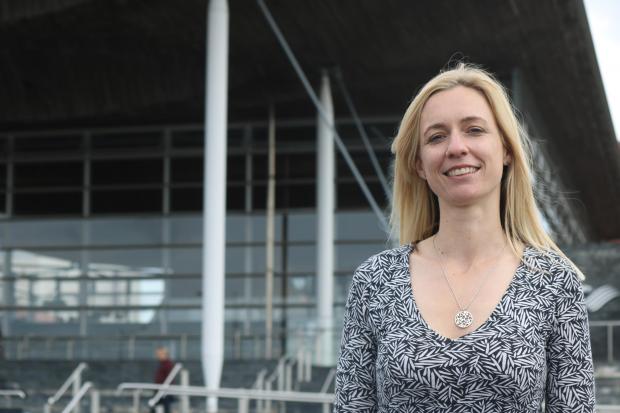 Our current administration has ignored the climate emergency and has left so many people vulnerable and excluded. As we recover from the pandemic we have unique opportunity to create better ways of working – the influence of an elected Green in the room will be transformative.

We see from across the UK, Europe, and beyond the incredible difference Greens make, holding government to account, speaking out against inequality, and representing real people and their communities, not political or corporate interest. Wales is long overdue that representation in the Senedd.

We know that the way we recover from this pandemic and build back stronger is through investing in communities and public services, ensuring everyone has access to local facilities, and supporting small business. If elected, one of my main priorities would be better walking and cycling routes, connected to affordable public transport and green outdoor spaces that communities can enjoy. Advocating for a Universal Basic Income would ensure no one is left behind in our bold plan to transform Wales.

With the more proportional voting system on the regional ballot in Wales, Labour cannot win regional seats. A Green vote on your second ballot is the only progressive option. 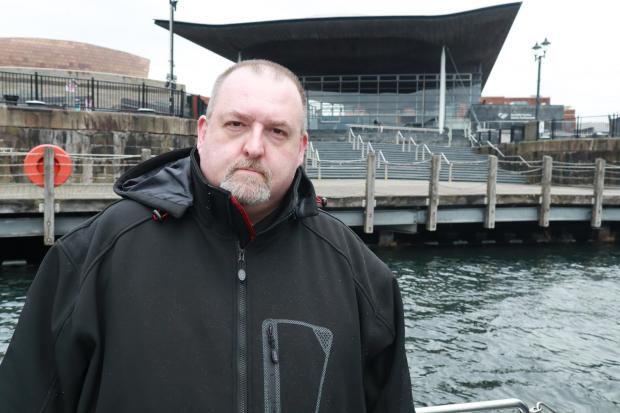 Propel has led the campaigns on two of the most important issues affecting Barry, Penarth and Cardiff.

We’re the only party that has committed not to allow any nuclear mud to be dumped in our waters, including the mud dredged from outside Hinkley nuclear reactor in Somerset.

And we’re the only party that even mentions the scandal of dangerous fire risk cladding on so many of our flats and buildings. Through our Contract with Wales we have committed not to issue new building contracts to any housing developer involved in the scandal, until they have paid to fix the problem they created.

We’ll also end the way leaseholders are getting rinsed by introducing a service charge cap, linked to the Retail Price Index. That will stop the double digit increases in service charges that leaseholders have had to put up with.

Most importantly, we’ll introduce a Coronavirus Recovery Act to end Welsh lockdowns, save lives and restore freedoms. We can’t just hope we’ll get our freedoms back, we have to vote for them.

The ten laws in our Contract with Wales will transform our nation. Wales needs champions. Vote Propel.

I live with my family in Penarth and I became involved in politics because of the widening divisions that seemed to occurring our community. I feel that with the Liberal Democrat core values of tolerance and understanding we can bring people back together. We can cut through the shouting of partisan politics and once again listen to what people want in their community.

The next five years is going to be critical and I feel the Senedd must put recovery first. That means recovering from the Covid pandemic, the recovery of our economy, better healthcare services and a happier community which can be achieved by better transport links, saving our environment and a return to community values.

I’ve been around long enough to know a political status-quo without a strong opposition can breed complacency. We’ve seen this in national and local government. If I am elected I will ensure that the voice of the people is heard. If you’ve ever wondered how we almost lost the Kymin or how they plan to build over 500 homes on contaminated land at Cosmeston Farm in Sully, well it’s because our current political leaders often lack empathy with local communities.

Other candidates standing are:

Tokyo 2020: The mental strain of the delayed Olympics

Mental health: ‘We need to care for patients, but also ourselves’