At 9:15 Thursday morning, Wales fell silent to remember those who lost their lives in the Aberfan disaster.

Pit villages in South Wales were all too familiar with the danger that mining brought. Until the Aberfan disaster, it was the men underground who faced this peril.

October 21, 1966, saw the youngest and most vulnerable pay the highest price for the coal hewn from the ground, as the waste collided with Pantglas Junior School.

READ MORE: Wales to mark 55 years since the Aberfan disaster

The events of Aberfan were featured in an episode of Netflix show The Crown and have been immortalised in poem.

To commemorate the 50th anniversary of the disaster, Welsh poet and playwright, Owen Sheers, wrote a ‘film-poem’ that was broadcast on the BBC as part of the commemorations.

Actors like Michael Sheen, Jonathan Pryce, Siân Phillips, Eve Myles, Robert Pugh and Iwan Rheon read Sheer’s screenplay and gave a voice to the survivors and witnesses of the disaster.

Watch the moving tribute to the those who lost their lives at Aberfan below. 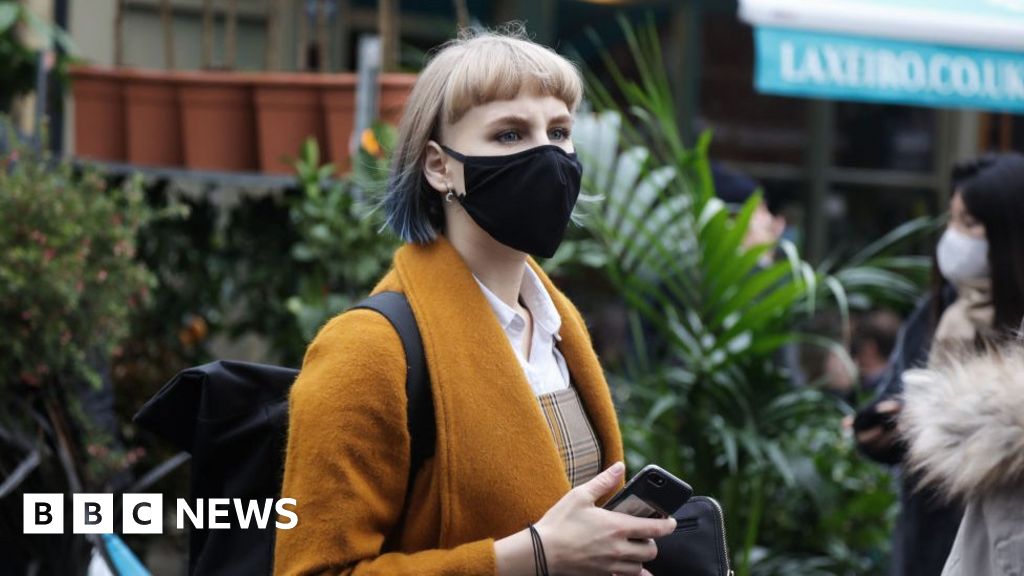 Covid: Doctors call for Covid Plan B to start in England 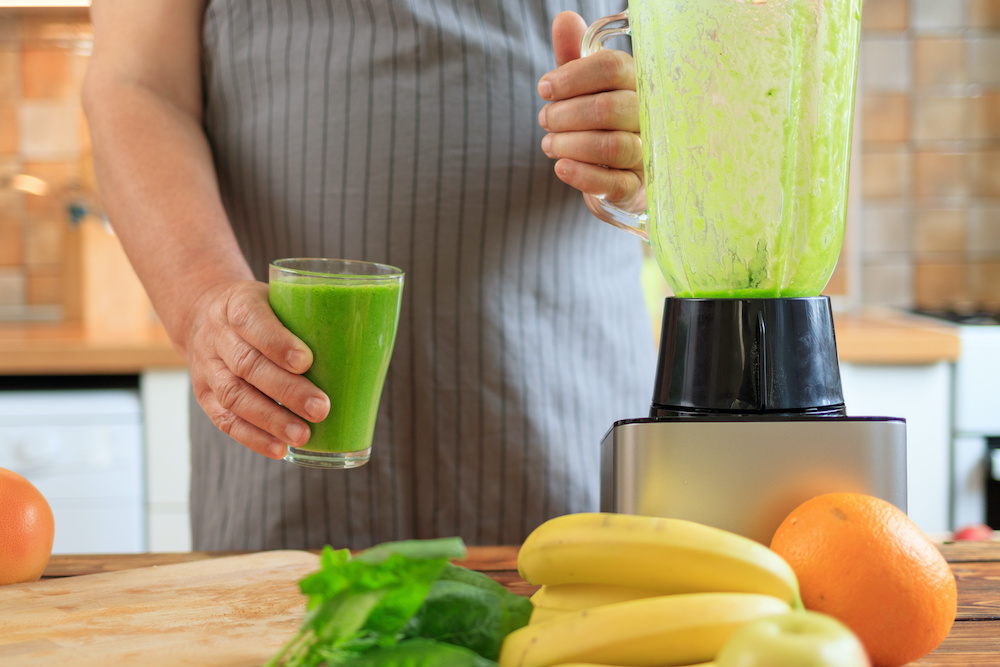