A SECOND boat has been removed from Barry Harbour.

As previously reported, Vale of Glamorgan Council made the decision to remove two boats – Morning Dawn and Alisa – from the harbour as they were “in a state of disrepair”.

Morning Dawn was removed earlier in the month and plans were in place to float Alisa out of the harbour before transporting the vessel to another location where it would be broken up when the tide was “high enough to do so”.

But this was not possible, as confirmed by the Council.

A Vale of Glamorgan Council spokesman said: “Alternative arrangements have been made regarding the Alisa after damage to the boat meant the original plan was not possible.

“Security staff have been employed to ensure the safety of the public as these boats are in a dangerous condition and should not be boarded.” 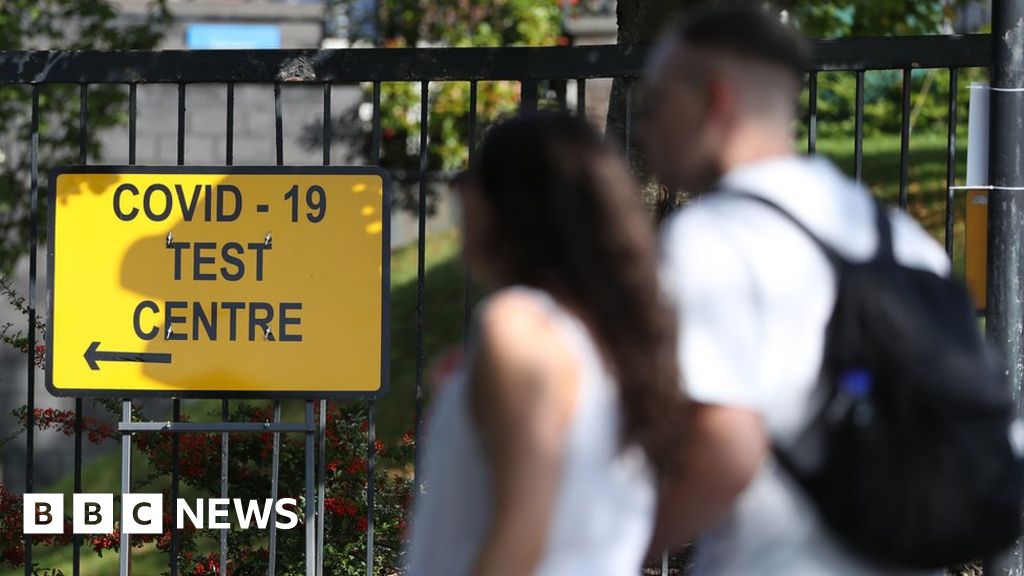 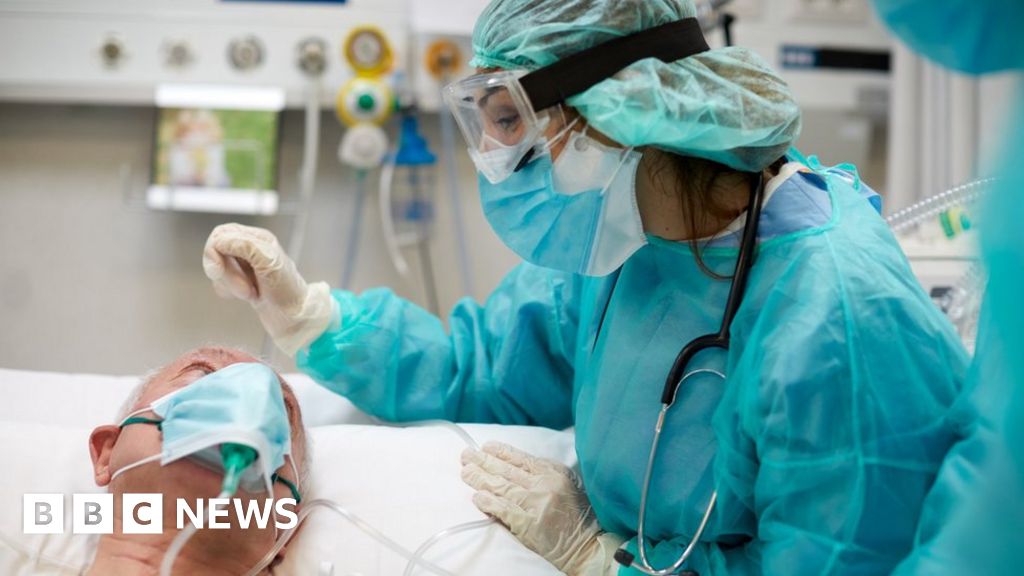