The rise of the DIY doctor: One in eight patients in Scotland are forced to diagnose and treat themselves after failing to secure GP appointments, terrifying poll shows

By Kate Foster For The Daily Mail

One in eight patients in Scotland has been forced to become a ‘DIY doctor’ after failing to secure face-to-face GP appointments.

Those unable to see their doctor are resorting to carrying out their own treatment or asking someone else who is not a qualified professional to do so, an alarming survey has revealed.

It found that a quarter of adults across the country had tried and failed to see their doctor in person in the past year.

Of those, 12 per cent went on to diagnose and attempt treatment themselves. 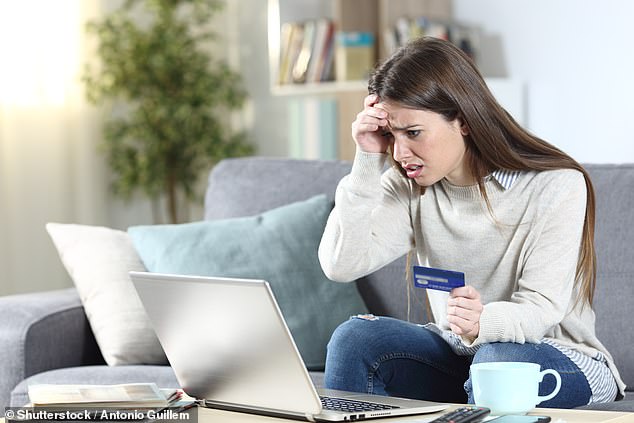 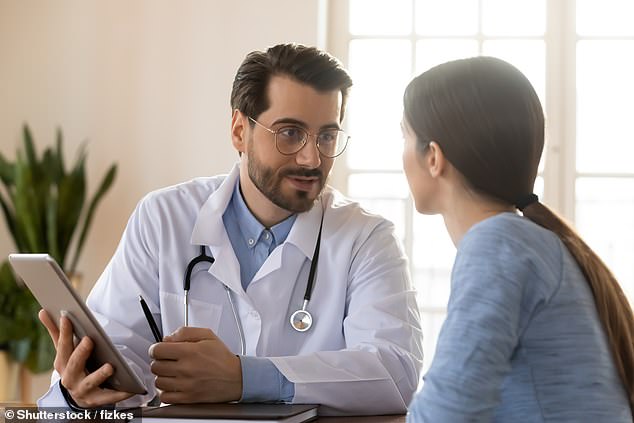 One in five Scots admitted they had resorted to buying medicine online or from a of staff shortages or lack of beds.

Last night, critics said the ‘terrifying’ number of people being made to self-diagnose and treat themselves was a reflection of Scotland’s deepening NHS crisis.

With face-to-face GP appointments ‘almost extinct in some areas of the country’, he said the numbers who had ‘resorted to being a DIY doctor’ was ‘staggering’.

He added: ‘We now have the devastating and potentially risky situation where people are left treating themselves or even self- prescribing medication because they can’t see their local GP. ’ The Liberal Democrats commissioned Savanta ComRes, which polled 2,061 adults across the UK in December, including 174 in Scotland.

The survey was carried out amid concerns over the fate of patients who are struggling to access NHS care.

One third of GP practices in Scotland reported vacancies during the past year.

A recent Royal College of General Practitioners Scotland survey of members found 36 per cent said they would be unlikely to be working in general practice in five years, with many saying they planned to retire.

Andrew Buist, chairman of the British Medical Association’s Scottish GP committee, has warned that Scotland is ‘sleepwalking into the death of general practice’.

He has also warned that Scotland is now short of around 1,000 whole-time equivalent GPs and that ‘this means there is less GP capacity available to care for the people of Scotland than at any point since 2009’.

Scottish Conservative health spokesman Dr Sandesh Gulhane said: ‘It’s a terrifying reflection of the crisis in Scotland’s NHS under [Health Secretary] Humza Yousaf that a quarter of people are unable to get an appointment with a GP. ‘Patients resorting to DIY treatment as a result is dangerous, unacceptable and could lead to greater pressures on the health service down the line.’

A Scottish Government spokesman said: ‘There are a record number of GPs working in Scotland, with more per head than any other country in the UK.

‘Trainee recruitment last year was the most successful year of any of the last five, with 98 per cent of GP training posts filled and we are committed to 800 additional GPs by the end of 2027.

‘To support GP practices, we have recruited more than 3,220 healthcare professionals since 2018.’

Return of the MASKS: Now health chiefs say face coverings should be brought back