East Antarctica, which covers two-thirds of the South Pole, has cooled a whopping 2.8°C over the past four decades; West Antarctica has approximately 1.6″C. … only the tiny Antarctic Peninsula saw statistically insignificant warming.

The European Center for Medium-Range Weather Forecasts (ECMWF) released its latest ERA5 reanalysis dataset in 2017 and Zhu and his researchers compared the near-surface temperature data from ERA5 and ERA-Interim with the measured data from 41 weather stations.

They found that the temperature trend from ERA5 is consistent with that from observations. The result: a cooling trend dominates East Antarctica and West Antarctica while a warming trend exists in the Antarctic Peninsula.

Note that the regions of East and West Antarctica combined are vastly larger than the tiny Antarctic Peninsula.

The results are summarized as follows (cropped from Die kalte Sonne):

The table above shows East Antarctica, which covers two-thirds of the continent, saw a cooling of 0.70°C per decade over the past 40 years. In total that particular region has cooled about 2.8°C since 1980.

West Antarctica has cooled at a rate of 0.42°C per decade over the past 40 years.

Die kalte Sonne finds the results “surprising” and “statistically significant”. And though the Antarctic Peninsula has warmed moderately, Die kalte Sonne sees nothing significant happening over this comparatively small region.

This of course should be seen as good news for the global warming alarmists who fear the South Pole might melt.

Read more at No Tricks Zone 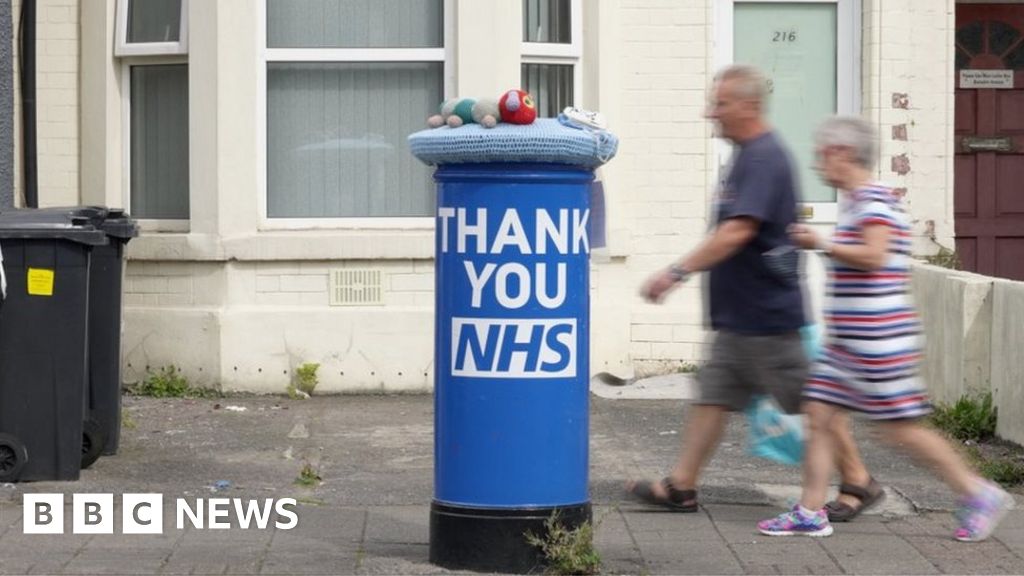 Welsh Water to investigate cause of Penarth burst pipe