Schools closing for the summer break is likely to be one of the reasons why coronavirus cases are falling across the UK, a leading expert has said.

Dr Mike Tildesley, a member of the Scientific Pandemic Influenza Modelling group (Spi-M) advising ministers, said he is “cautiously optimistic” about dropping cases but only time will tell if the third Covid wave is “turning round”.

The expert in infectious diseases, from the University of Warwick, told BBC Radio 4’s Today programme that “any situation where cases are falling clearly is good news”.

But he added: “I think what we need to think about, though, is that there has been a change recently and I think the big one is that, in a lot of parts of the country, schools have now closed for the summer.

“Now, of course, because of that, what that means is… secondary school children have been doing lateral flow tests twice a week for quite a long period of time and we know at the moment cases are slightly higher in younger people, (and) because schools have now broken up, it may be that part of the reason cases have dropped somewhat is that we’re not detecting as many cases in younger people now.

Dr Tildesley said it always takes a couple of weeks for case numbers in the community to be reflected in hospital admissions.

The time lag between infections and hospital admissions means that admissions are likely to continue to rise in the coming days regardless of the number of cases.

He said: “I would say that the fact the cases have gone down for the last five days or so is… I’m cautiously optimistic about that, but I think we’re going to have to wait another couple of weeks before we see, firstly, the effect of the 19th of July relaxation and, second, whether hospital admissions will start to go down.

“I think if they do then at that point we can be much more confident that we’re starting to see, hopefully, this wave turning round.”

“So, when that stops, it’s possible that cases may seem to go down, when infections may be not going down as fast.”

He added: “We need to monitor this over the next few days to see if this is consistently going down or whether we are sort of seeing a dip because schools are closed and then maybe things might level off again, so I think it remains to be seen exactly what’s going to happen.”

UK figures show that the number of new cases of Covid-19 reported each day in the UK have fallen for the fifth day in a row.

The last time cases fell for five consecutive days was between February 5 and 9, and average daily cases are down 15% week on week.

However, it is too soon for the data to show any impact from the ending of legal restrictions in England on July 19 due to the time lag between people becoming infected and getting tested.

Paul Hunter, professor of medicine at the University of East Anglia, said over the weekend that the impact of the July 19 easing may not be sufficient to start case numbers increasing again, but added that he could not be certain.

Office for National Statistics (ONS) figures released on Friday, which are based on large numbers of people being tested for Covid whether they have symptoms or not, also showed that infections were rising across the UK.

Education minister Vicky Ford said on Monday that, while the sustained drop in coronavirus cases is “very good news”, people must not become complacent.

“We all know how quickly it can go back up again,” she told Sky News.

“I think it does show how important it is that we continue to take issues like self-isolation really seriously as well and continue to encourage people to get that vaccine, and the double vaccine indeed, because that’s going to be the way that we get out of this longer term.”

It came as senior ministers are set to discuss extending the rollout of daily testing sites to ease the concerns of industry and frontline services by allowing further exemptions from isolation for critical workers.

The Covid operations sub-committee of Cabinet will meet on Monday to discuss whether to widen the number of jobs eligible for the testing regime, or whether to boost the numbers for existing sectors in order to tackle the “pingdemic”.

Their decisions will depend on the demand registered with Whitehall departments.

Refuse collectors are expected to receive assistance, while the hospitality industry is not.

The vast number of people isolating after being “pinged” as Covid contacts by the NHS app has been fuelled by the spread of the Delta variant and restrictions being eased.

Ministers have so far resisted pressure from business leaders and some senior Conservative MPs to immediately bring forward the wider relaxation of isolation rules for all fully-vaccinated people from August 16.

Instead they have been focusing on granting a limited number of exemptions to keep key services running and to protect essential supply chains.

Around around 10,000 workers in the food sector are expected to be included in the scheme. 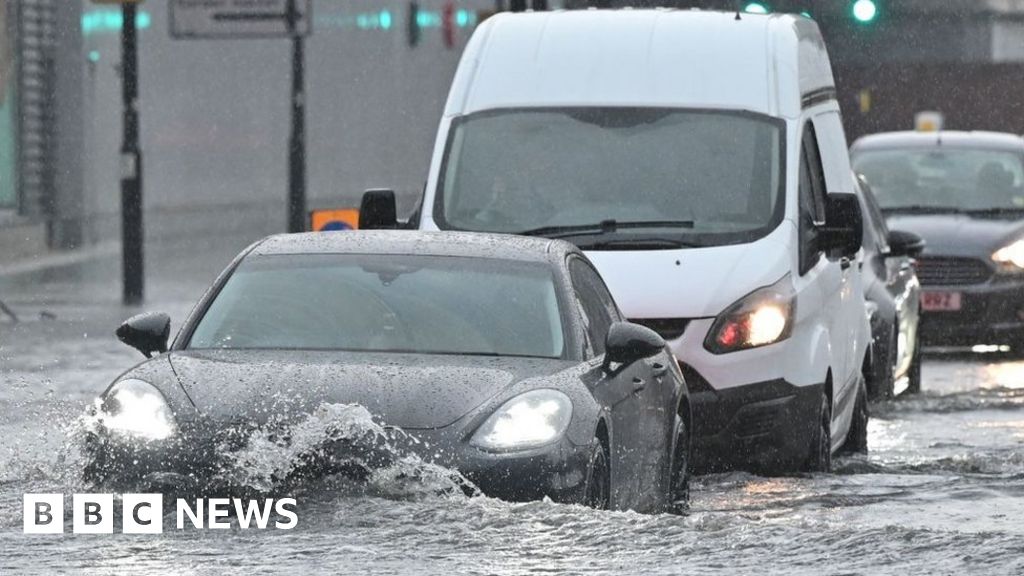 Is Intergenerational Housing for you? 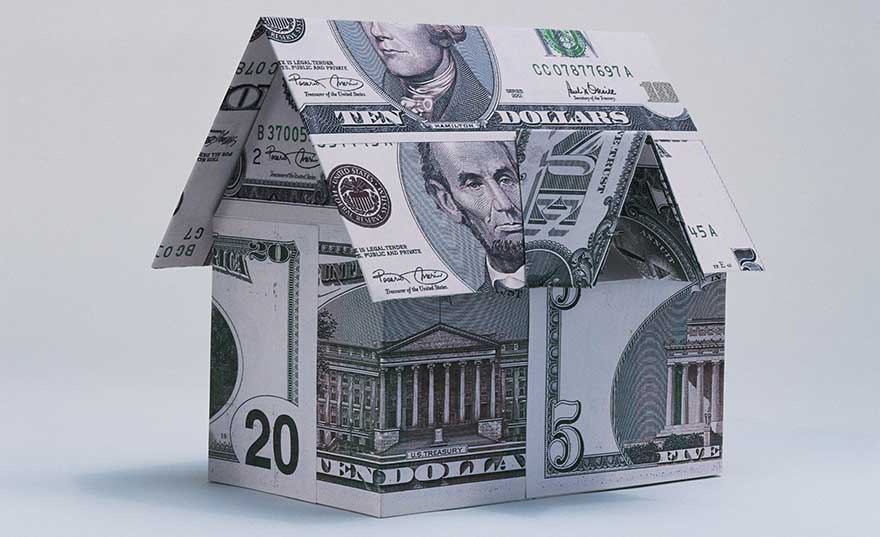